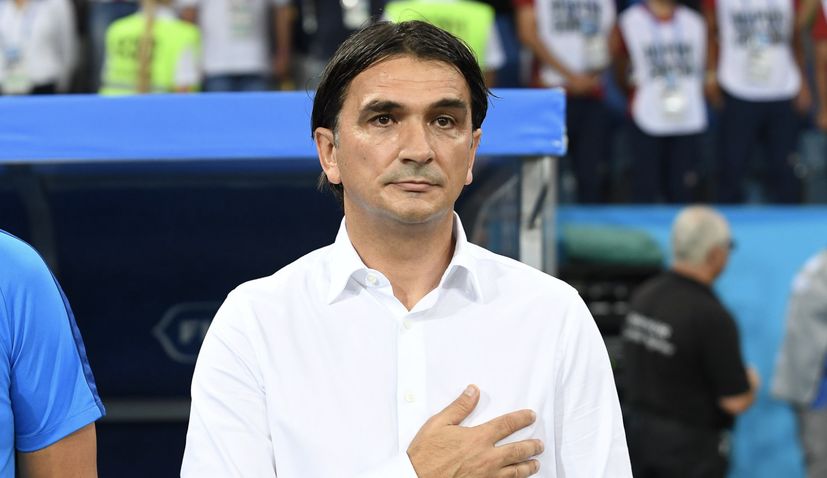 ZAGREB, 4 November 2020 – Zlatko Dalić has today called up five players who were on stand by to join his squad for Croatia’s UEFA Nations League matches this month.

It will be the first time VfL Wolfsburg defender Marin Pongračić and Bordeaux midfielder Toma Bašić have been part of the Croatia squad. Goalkeeper Lovre Kalinić, who is on loan at Toulouse, Legia Warsaw defender Josip Juranović and Antonio-Mirko Čolak, who plays for Greek club PAOK, have all been part of the squad before.

First up, Croatia will travel to Istanbul to take on Turkey in a friendly on 11 November before facing Sweden away on 14 November and Portugal at Poljud stadium in Split on 17 November.