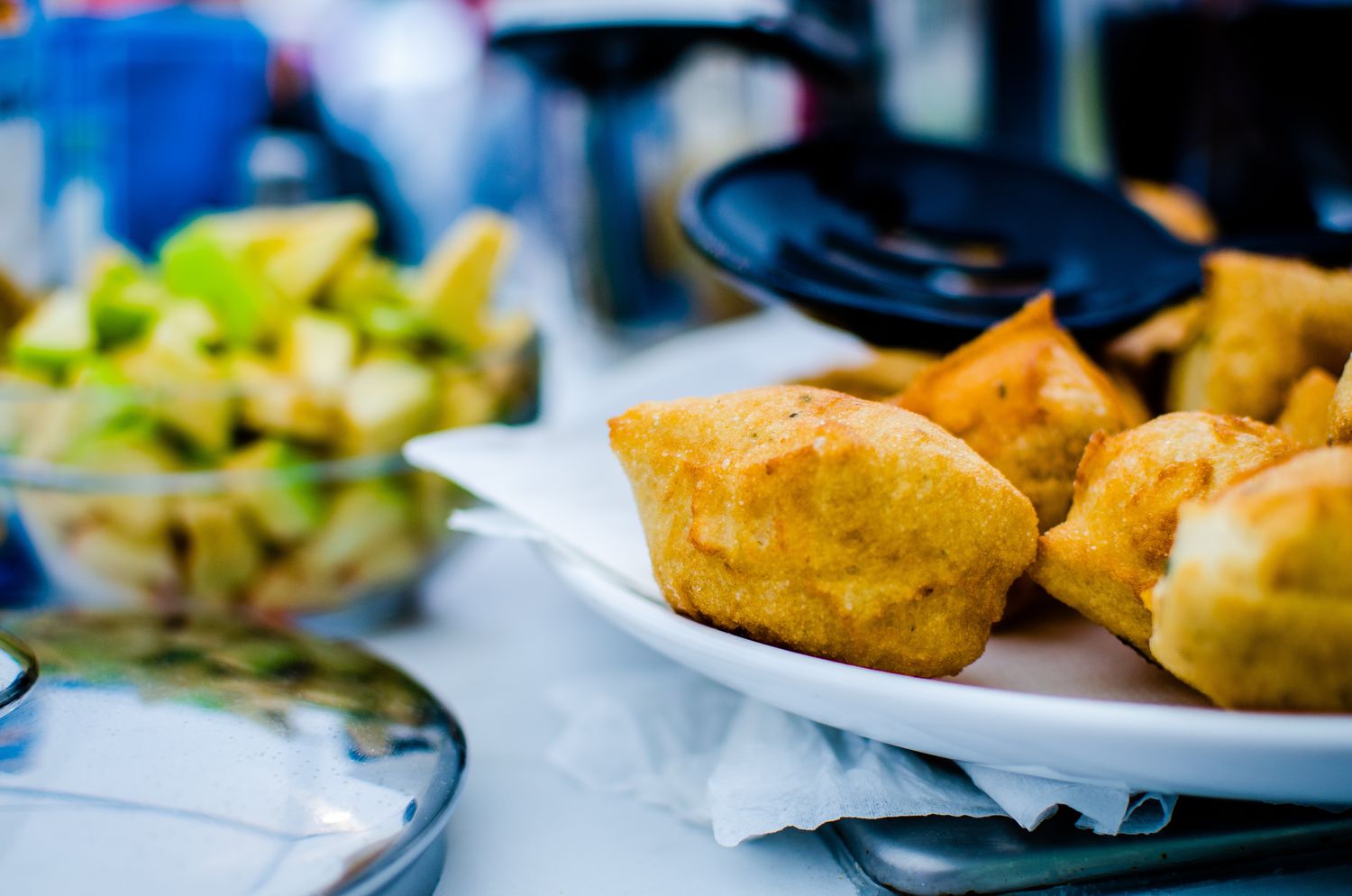 Lots of exhibitors, restaurants, workshops, degustations, giveaways, signing of petitions and more will be part of ZeGeVege Festival 2016 which will be held on 2 & 3 September. Besides many curiosities, there is a real opportunity to learn something new about both sustainable living and vegan diet over the 2 days. Sustainable living is a way of life in which natural resources are used without violation of the environment, lives of animals or wellbeing of people. Such a way of life enables a long-term survival of both plant and animal species, biodiversity, natural harmony, and peaceful coexistence of living beings on the planet.

ZeGeVege Festival is an educational type of festival, and the Animal Friends Association organizes it on a non-profit basis. In the whole area around The Ban Jelačič Square, there will be more than a hundred exhibitors, six restaurants, a tent with lectures and workshops, and a stage with an all-day programme.

At the workshops one can find out how to prepare delicious meals with pancakes without eggs, raw cakes, and the like. The visitors can also expect a vegan make-up, and a prize contest. In addition, vegan condoms will be distributed! The number of vegetarians and vegans is incessantly growing, so there are more than 160 000 of those who eat that way, including a great majority of citizens who support this rising movement, and, of course, love to eat a satisfying vegan meal. Given that many public institutions still don’t provide a vegan meal for persons requesting it, the visitors will be able to sign a petition and, thus, activate considering human rights. 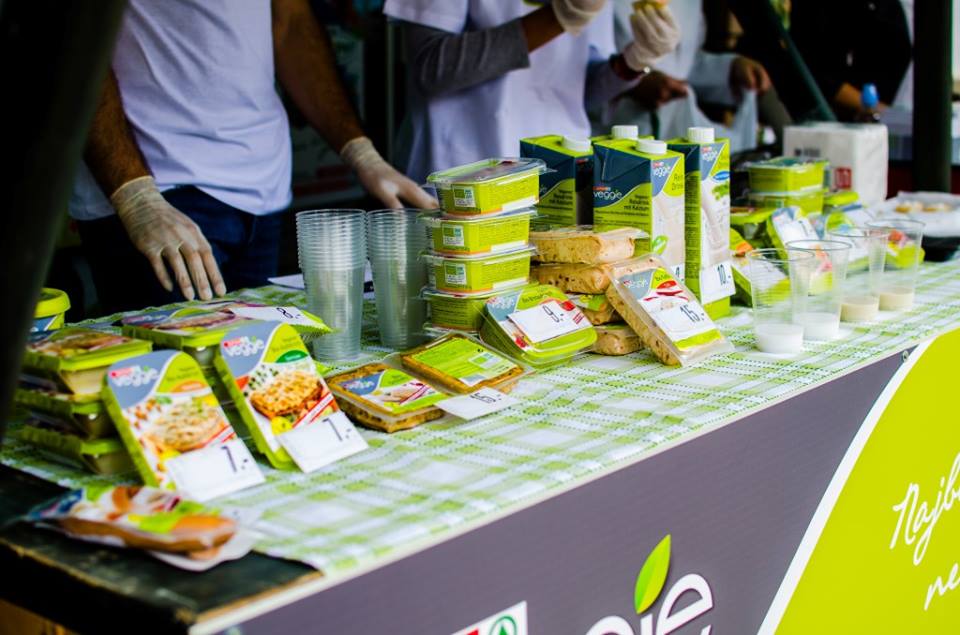 Many associations, whose business is related to the sustainable living, will be represented at ZeGeVege Festival, and each visitor will leave with a brochure with recipes, and useful, interesting information. ZeGeVege Festival has got an exceptionally big support of various institutions. The minister of agriculture, Davor Romić, will come to the Festival, on the 2nd September, who will greet everybody present.

Among other representatives there are: Diana Topčić Rosenberg in front of The Ministry of Social Policy and Youth, Irina Zupan, Deputy Minister of the Environment and Nature Protection, Jelena Pavičić Vukićević, Vice-President of the Zagreb City Assembly, Gordana Duvnjak and Maja Dražić in front of Croatian Agricultural Agency, Emil Tuk in front of City Department for Agriculture and Forestry, Marijan Maras, Head of the Department of Energy, Environment and Sustainable Development, Sandra Šikić, Deputy Director of Public Health, Maja Filipović, Secretary of the Committee for Environmental Protection and Nature, Janja Žic in front of the Office of the Croatian Chamber of Crafts.

ZeGeVege Festival will be held as a part of the International Festival Veganmania. The list of all workshops and lectures of the programme can be found at www.zegevege.com and on ZeGeVege Festival’s Facebook page.