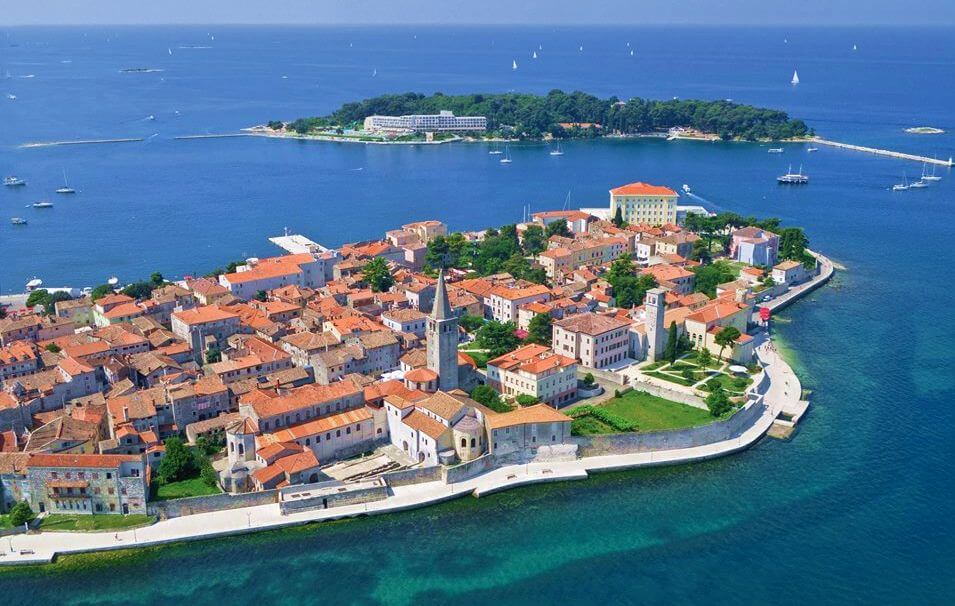 Zedd, who won the Grammy award for Best Dance Recording at the 56th Grammy Awards for “Clarity”, is to feature Croatia in his latest music video for ‘Adrenaline’. Zedd was in Poreč, Croatia this summer performing at the MTV Summerblast Festival and is to use scenes from the popular Istrian town in his new spot, MTV says.

The Russian DJ who resides in Germany is one of the most popular electronic music artists in the world. Zedd is ranked 4th on Forbes’ highest paid DJ lists with earnings of 24.5 million dollars. Only Calvin Harris, Tiësto and David Guetta are above him.

Zedd’s best-known productions to date are “Clarity” featuring Foxes which charted at number 1 in the US Hot Dance Club Songs and “Break Free”, a song which peaked at number 4 on the Billboard Hot 100 and number 1 on the Hot Dance/Electronic Songs, becoming his first song to do so. Zedd has close to 7 million fans on Facebook.

Recently Coldplay used shots of Biokovo mountain range in their video for their single ‘Up&Up’.