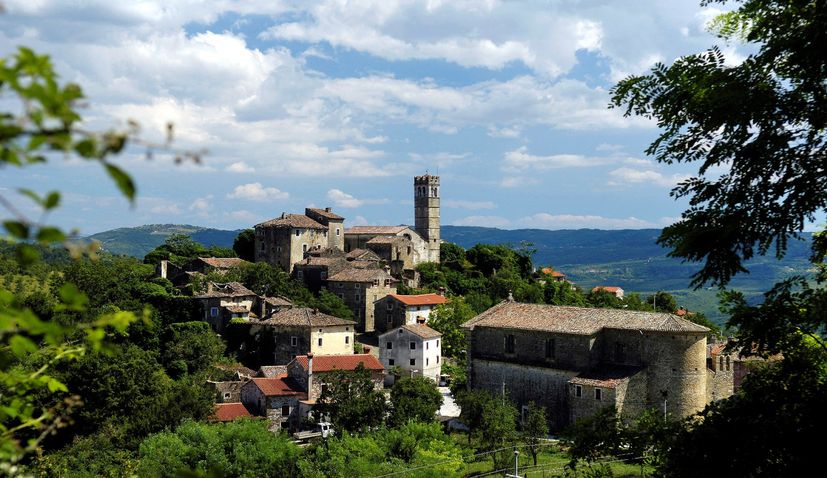 27 December 2019 – Voting for the European Film Commissions Network’s Best European Film Location of the Year award is currently going on.

Since mid-November, the public have been voting for ten finalists for this year’s award. Among the finalists is the small Istrian village of Zavrsje, which was one of the filming locations in 2017 for the film Robin Hood: Origins.

The opening scenes of the film, which sees Robin Hood coming from the ruins of his hometown and deciding to take the fight against the notorious Sheriff of Nottingham, were filmed in the picturesque village of Zavrsje.

With just two days remaining until voting closes, Zavrsje is currently in second place, just behind El Hierro in Spain.

The 10 destinations among the finalists for the award are:

This is the third year that the European Film Commissions Network, in cooperation with Cineuropa, have organised the awards for the best European location for the film and TV industries. Public voting is open until 30 December on the official website here.