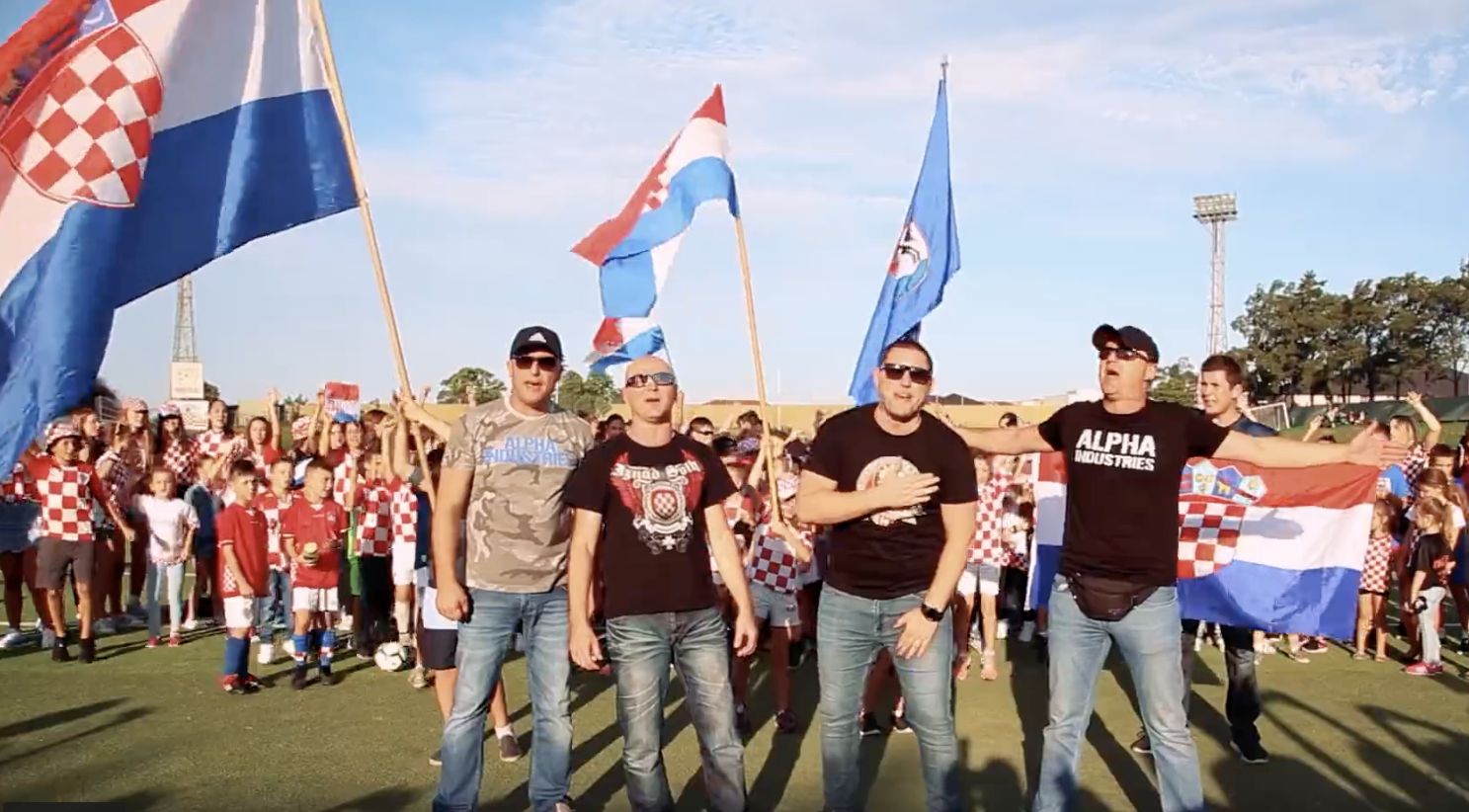 ZAGREB, 19 December 2018 – The Zaprešić Boys, who are renowned for their hit fan songs over the years, have today released their latest music video which was shot down under.

Zaprešić Boys, who are behind the huge supporters’ hit from the 2018 World Cup ‘Igraj moja Hrvatska’, returned last month after a tour of Australia and New Zealand.

The group performed concerts to packed Croatian clubs in Sydney, Melbourne and Auckland and whilst they were there they shot their latest video ‘Moja’.

The video shows the boys arriving in Australia before checking some of the sights. There is footage in the video from their concerts with the youngest members of the local Croatian communities playing a role in the video.

“The aim of the video was to shoot it at a number of locations in Australia and New Zealand. Scenes from part of our tour will remain forever etched in this new video. Once again a big thank you to the Croatian communities in Sydney, Melbourne and Auckland and to the people, especially the youngest ones, who took part in the shooting of this video,” the group said.

Zaprešić Boys formed in 2005 and have had a number of hits such as ‘Srce vatreno’, ‘Samo je jedno’ and ‘Neopisivo’.

This year they also played in front of over 100,000 fans on Zagreb’s main square when the Croatian team was welcomed home from the 2018 World Cup in July and last month for the welcome party in Zagreb for the triumphant Croatian Davis Cup tennis team.

Check out their latest video below.