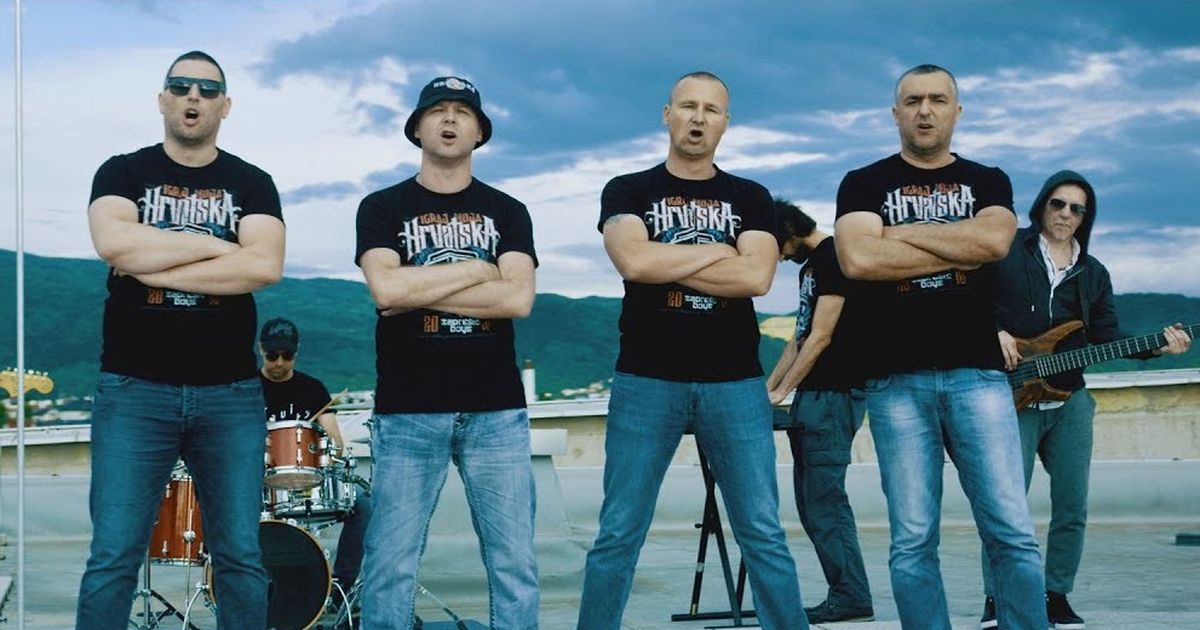 The group renowned for many Croatian football fans’ hits over the years have announced tour dates down under.

Zaprešić Boys & Nered have confirmed that they will be playing two shows in Australia and one in New Zealand in October and November. 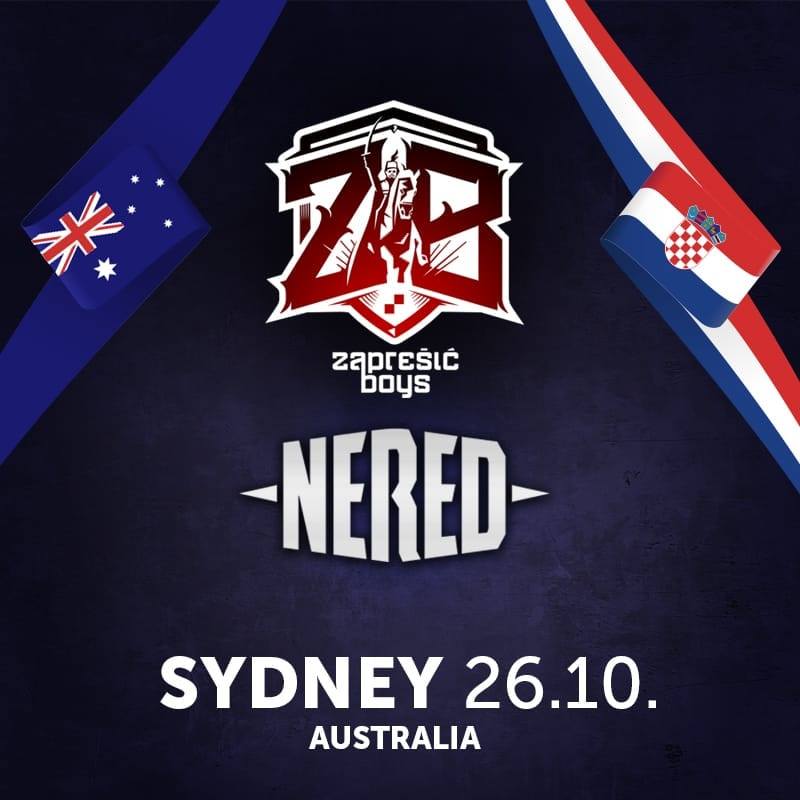 The next night they will headline Croktoberfest 2018 at the Melbourne Croatia Soccer Club. 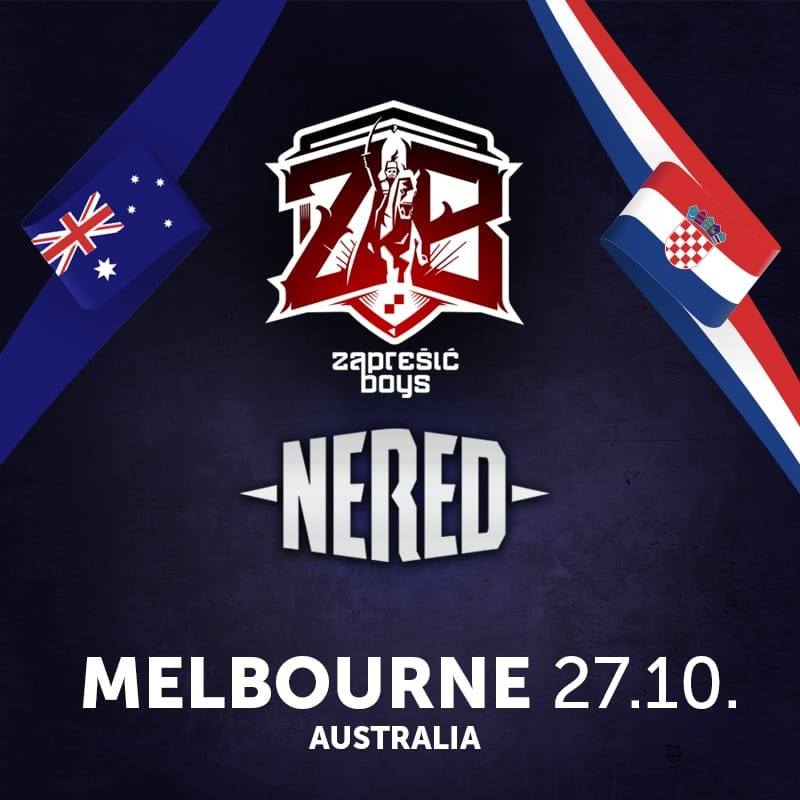 The group will then head to New Zealand for one concert in Auckland at the Croatian Cultural Society on 3 November 2018. 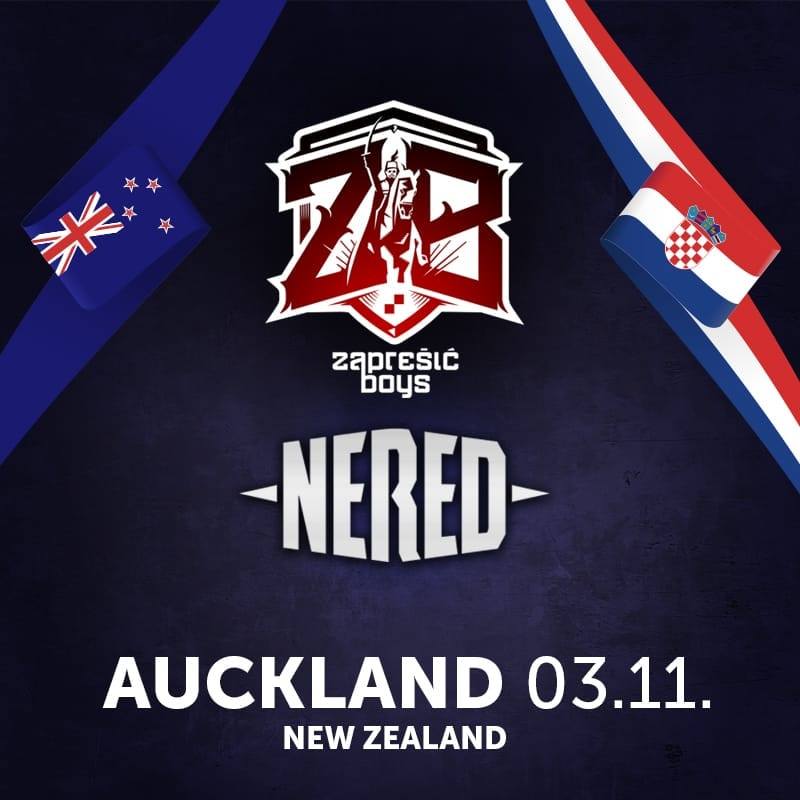 Apart from ‘Igraj moja Hrvatska’, which was one of the most played songs in Croatia in 2018, Zaprešić Boys have had a number of other hits over the years such as ‘Srce vatreno’, ‘Samo je jedno’ and ‘Neopisivo’.

Zaprešić Boys, who formed in 2005 in the Zagreb suburb of Zaprešić, played in front of over 100,000 fans on Zagreb’s main square when the Croatian team was welcomed home from the 2018 World Cup in July.