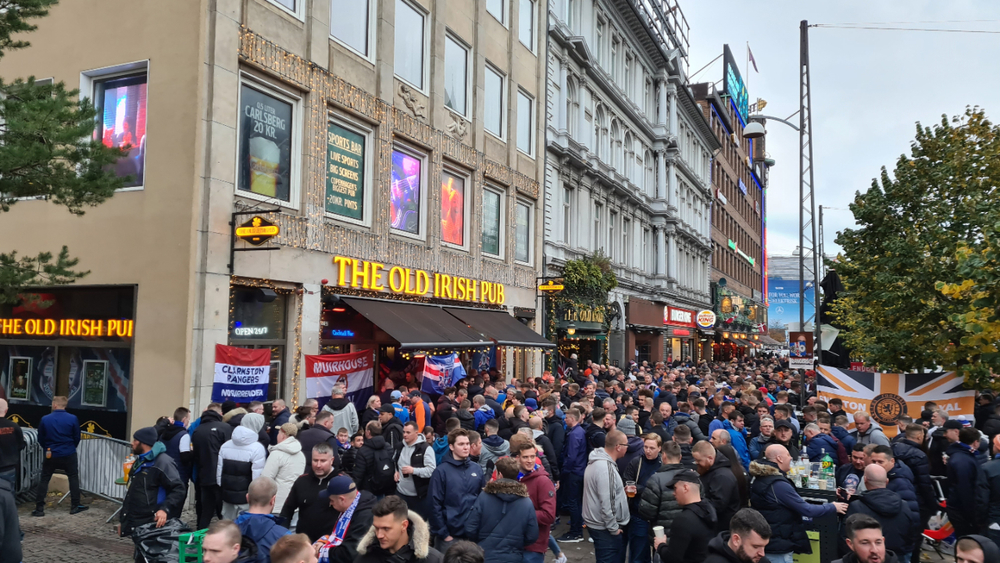 Zaprešić Boys concert in Copenhagen ahead of Denmark – Croatia match

The concert itself, as well as the all-day event, will take place at The Old Irish Pub Copenhagen at Vesterbrogade 2D, 1620 København V

In June, the Croatian national football team will play four matches in the group stage of the UEFA Nations League, two home matches and two away matches.

One match which stands out in relation to the others is the one between Denmark and Croatia in Copenhagen, a repeat of the 2018 World Cup last 16 match, which will be played on June 10.

An added attraction for fans and is the big concert of the popular fan band Zaprešić Boys on the day of the match in the centre of Copenhagen.

The Zaprešić Boys concert, who are known for hits like “Srce vatreno’, ‘Samo je jedno’, ‘Neopisivo’, ‘Igraj moja Hrvatska’, “8 slova  and ”Jedna domovina” will be held as part of an event organised by the company “The Old Irish Pub” and “Navijački Radio”.

Together they have organised an event for all Croatian fans who will travel watch to the match against Denmark, as well as for all fans of the Croatian national football team and the band Zaprešić Boys. 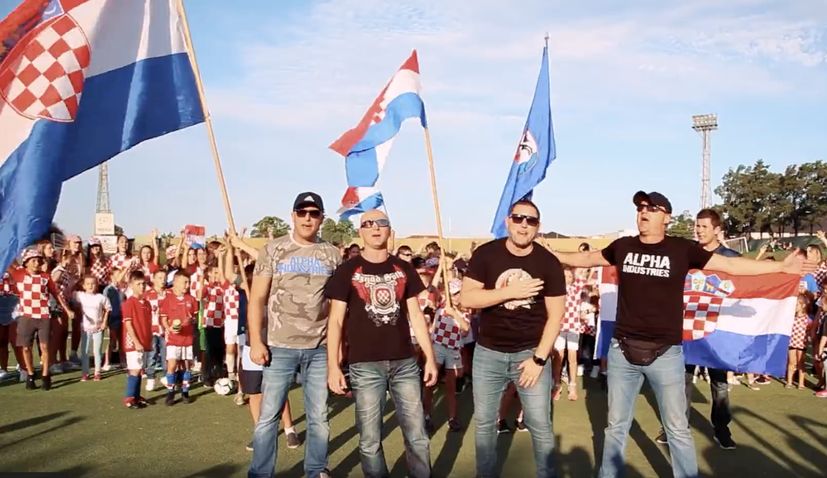 In addition to the band whose performance starts at 17:00, the organisers have provided free admission, a lottery with prizes, local and fan songs throughout the day from 12:00, when the doors of the bar open. There will be as a special price on the day of 20 kuna for 0.5L Carlsberg beer.

Judging by all the above, all the prerequisites are provided for great fun and socialising in a homely atmosphere before the start of the match.

The concert itself, as well as the all-day event, will take place at The Old Irish Pub Copenhagen at Vesterbrogade 2D, 1620 København V. A central location, an area of over 1,500 square meters, modern lighting and sound equipment and a spacious bar with a large assortment of drinks are just some of the things that The Old Irish Pub in the centre of Copenhagen offers its guests.

This is just one of many bars owned by Old Irish Pub A / S, which operates in several different European countries. Apart from Denmark, where their headquarters are based, “The Old Irish Pub” can be found throughout Norway and Finland, and since last year they have been present in Barcelona. They also have concrete plans to expand to other European countries, and one day maybe in Croatia.

The goal of this event is to gather as many people as possible and provide them with the best possible fun with a football atmosphere and fiery supporting.

The organisers are big fans of the Croatian national football team, and they came up with the idea to create such an event because they want to share the same love and feelings for the national team and the homeland with their compatriots, and the match between Denmark and Croatia is an ideal opportunity to achieve just that and show everyone that a great home atmosphere can be created outside the borders of Croatia.