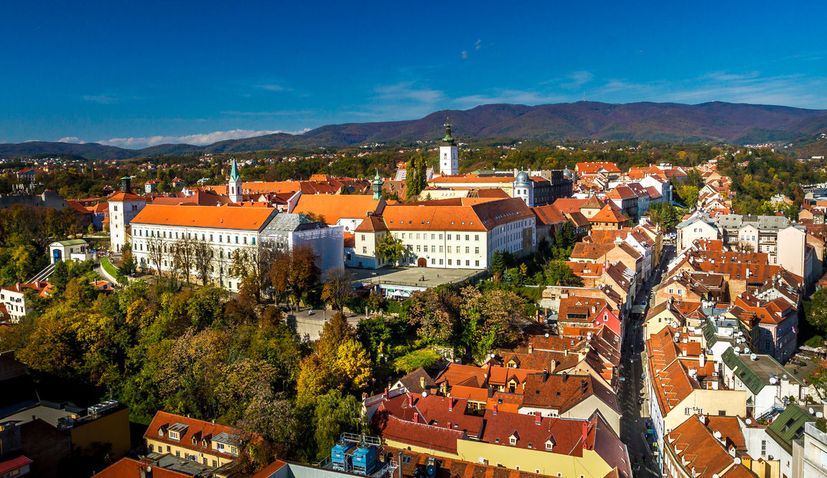 ZAGREB, April 5 (Hina) – Uncertainties caused by the coronavirus crisis have affected the rental market in Zagreb as well, where a drop in prices was registered even before the 22 March quake, it was noted in an analysis published by a real estate advertiser Crozilla.com last Tuesday.

“The uncertainty caused by the coronavirus situation left a mark on the rental market in Zagreb even before the major earthquake, which exacerbated this difficult situation. The flat rental market, both monthly and daily, is already suffering from the consequences of the emerging developments,” Crozilla stated.

According to the Crozilla advertiser’s data, rents for flats in Zagreb were slightly lower compared to February even before the earthquake. Advertised rents for flats with areas from 20 to 100 square metres were down by 1% on average, however, despite the declining trend, rents were still higher compared to March 2019 and 2018.

The most considerable change is evident when it comes to smaller flats, rents for which had increased the most before this crisis.

Rents for flats from 60 to 100 square metres decreased by 0.7% on average compared to the previous month.

Apart from slightly lower prices, due to the coronavirus situation, a decrease in demand was also registered at the rental market in Zagreb.

Crozilla.com quoted Andrea Bilic, the director of the Metropola real estate agency, who emphasised that the coronavirus had paralysed the real estate market, and currently put on hold all activities connected to rental demand.

“Many foreign embassies are cancelling already arranged showings, and some clients give up on renting or moving after they look at the property and even after they had already decided to rent a particular property due to the current circumstances. One of the biggest problems is quarantine for all foreign citizens who have employment contracts with foreign companies and who were due to start working in Zagreb soon” Bilic said.

Bilic estimates that further developments in prices for renting flats will depend on the duration of the crisis.

“If it ends in a month, which is unlikely according to experts, only a minor and not very significant drop in prices will happen. However, if it stretches over a period of several months, it will bring more uncertainty, and it will generate a global crisis, and in that case, there could be a repeat of the 2008 crisis, which is still very fresh in our memories,” Bilic thinks.

Along with the monthly rent market, changes were registered in the daily rent market as well. However, in that case, not even price reduction could help, said to Crozilla Bruno Babic, the head of the “Apartments in the centre of Zagreb” association, which numbers 15 apartments located in the very centre of Zagreb.

“Prices are not dropping in a competition for guests. You can stay for free, but every guest must first go to isolation for 14 days, and the vacation becomes too expensive, no matter how cheap the accommodation,” stated Babic, adding that they currently have no guests, as their business is based on exclusively on tourists.