Zagreb, 7 November 2016 – Zagreb’s Cinema Europa is the winner of the Best Programming Award in 2016, awarded by Europa Cinemas, a network of European cinemas. A total of 1,078 European cinemas from 644 cities competed for the Europa Cinemas Network award with the most popular independent cinema in Zagreb winning the award.

The Best Programming Award is the most important annual honour given by Europa Cinemas, the highest to grant on the European level and one of the most significant honours bestowed ever to a cultural institution in Croatia.

The award willbe presented to the cinema management: CEO Boris T.Matić, executive director Hrvoje Laurenta, programme coordinator Selma Mehadžić and producer Lana Ujdur by Nina Peče, member of the board of directors of Europa Cinemas and the CEO of Kinodvor in Ljubljana, Slovenia, at the opening ceremony of the 14th Zagreb Film Festival, on 12 November at Cinema Europa. “We are very happy and proud that the European cinema community recognised our efforts and honoured us with this award. This both inspires us for further work and obliges us to be even better. In association with the City of Zagreb, we hope to renovate the large auditorium of the most beautiful cinema in Croatia as well, with now the finest program in Europe,” said Boris T. Matić.

Europa is Zagreb’s favourite cinema. It was built in 1924/25 by the Zagreb-based Müller family, wishing to construct the most beautiful, important and modern cinema in the region. The City of Zagreb bought it in October 2007, following a successful action of Zagreb Film Festival and Croatian Film Association called ‘ Give Me Cinema’ , and in 2008 the management was trusted to Zagreb Film Festival Art Organisation. 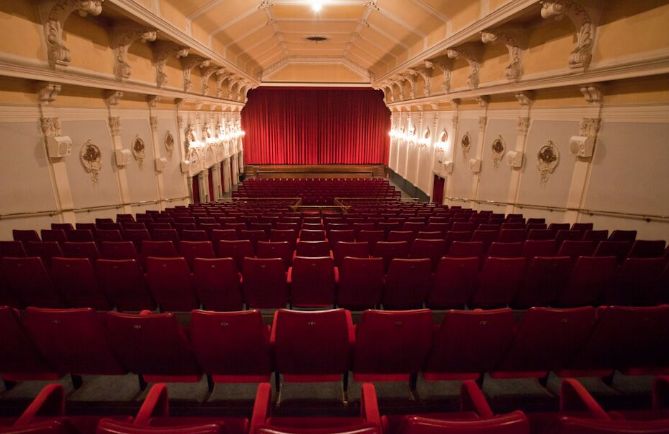 Under new management, Cinema Europa became the leading regional cinema for independent contemporary film, with over 60 independent titles from all over the world screened annually. Besides, Europa is also a home to over 20 festivals and events, every year it hosts around 30 premieres, and special attention is given to events for children and young audience. The lasting quality of its repertory and special film programs like Fil(m)harmonic and the newly launched Kinolektira were recognised by the citizens as well –in October 2016 Europa had record-breaking 15 000 visitors. 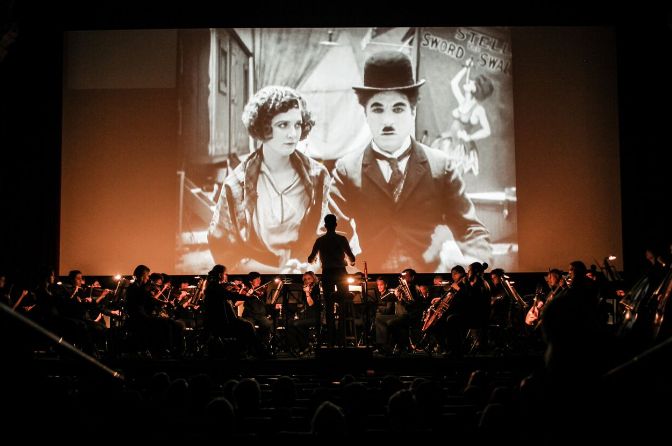 Founded in 1992 with the financial support from the MEDIA Programme (Creative Europe) and the French CNC (Centre national du cinémaetde l’image animée), Europa Cinemas is the first cinema network dedicated to the promotion of European film. The network’s aim is to provide operational and financial support to cinemas obliging to screen a significant number of European films made outside their country and include among their activities events intended for young audience. Europa Cinemas every year also presents award to the best entrepreneur and best young audience activities.