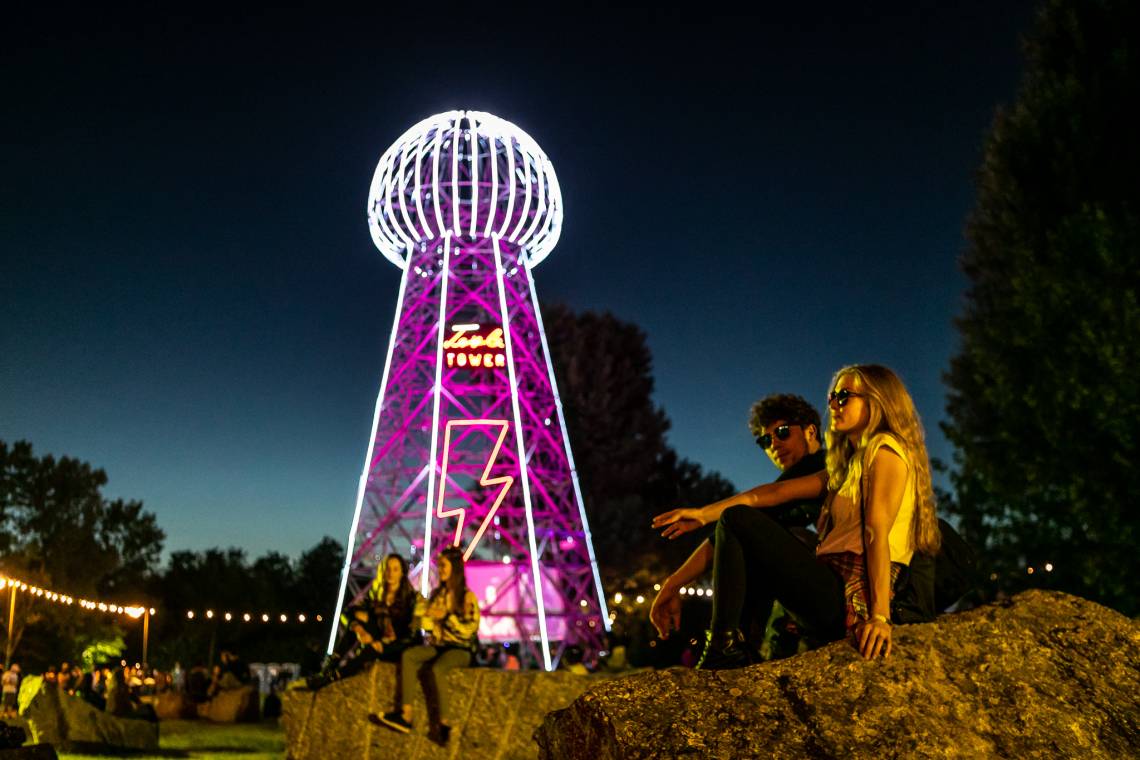 INmusic festival is starting in less than a month and the festival’s full timeline is now public.

The Cure, Foals, Suede, Garbage, The Hives, LP, Johnny Marr, Thievery Corporation, Kurt Vile & The Violators and Frank Turner & The Sleeping Souls are some of the great music names that will grace the stages of the fourteenth edition of INmusic festival. The full timeline of the largest Croatian open-air festival is now public, and available on the official INmusic festival website: https://www.inmusicfestival.com/en/program/2019?view=lineup INmusic festival brings together some of the best names of the contemporary music scene with in each edition, presenting the most relevant musical and cultural highlights of the year to both Croatian and foreign audiences. The tourist and cultural significance of the INmusic festival, not only for Zagreb, but also for the entire Croatian tourism, especially in the pre-season, is considered the traditional beginning of the summer season and the central concert event of the year, gathering tens of thousands of guests from the region and the world. The international significance and appeal of INmusic festival has also been recognized by one of the world’s most prestigious music magazines, NME, which described INmusic as the best festival in Europe considering the line-up and ticket prices.