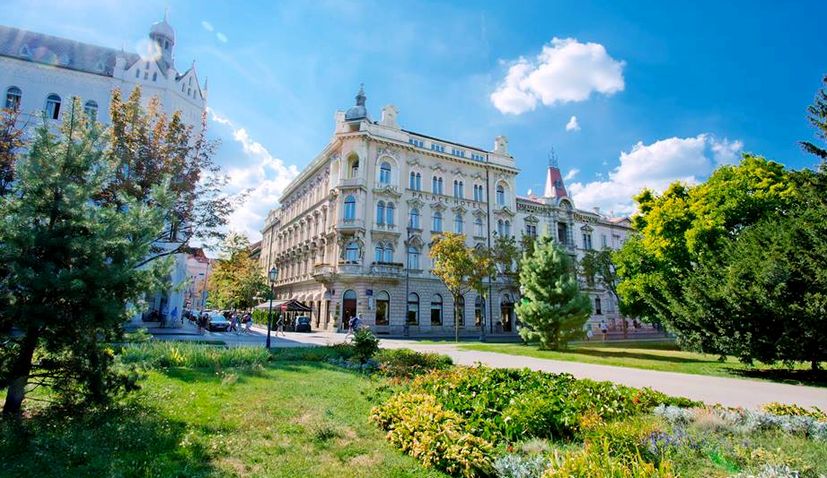 Located on Zrinjevac in the centre of the city next to the old city park, the hotel first opened its doors in 1907 as the first official hotel in Zagreb. This year the hotel celebrates 111 years and on Wednesday held a press conference to present contents of a time capsule found when the hotel underwent renovations. 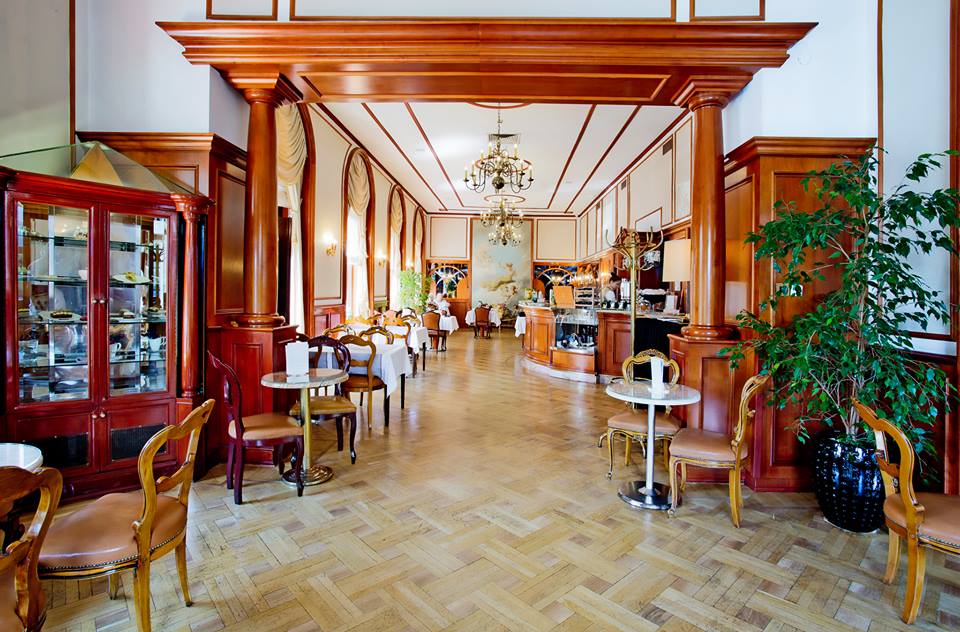 The 40-centimeter thick glass-coated capsule, which was incorporated into the foundations of the then Schlessinger palace, contains texts in both Croatian and German, giving a precious cross-section of this time – a charter that attests to the reign of Emperor Franjo Josip and Ban Khuen-Hédervarry, a price list of goods and services about the investor and the contractors, as well as the blessing for the building and all the people who will live there. 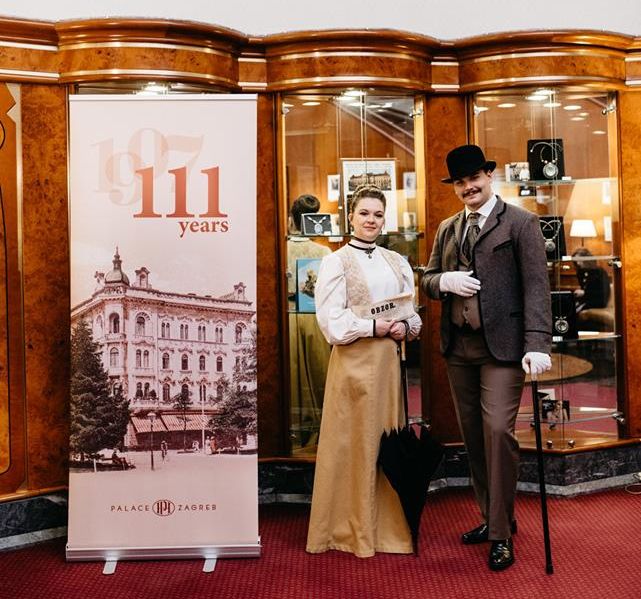 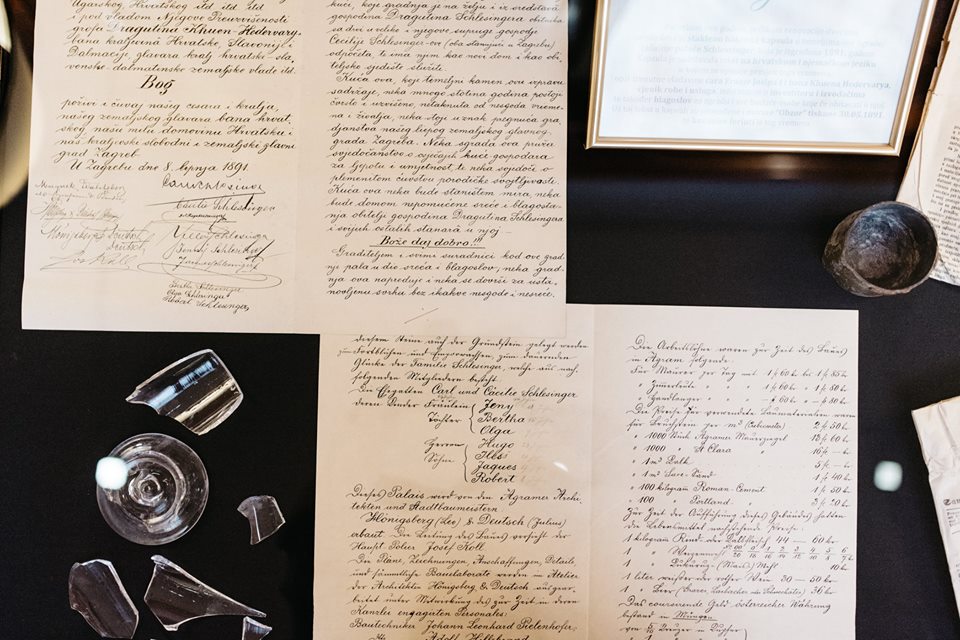 Contents of the time-capsule (Palace Hotel)

In addition to the finding the time capsule, the hotel also announced the return of their legendary Petit Palace cake and welcomed two of the greatest Croatian writers – M.J. Zagorka and A.G. Matoš.

The Petit Palace cake was a favourite for years with guests, and now it will be available for guests and visitors in the hotel’s cafe. 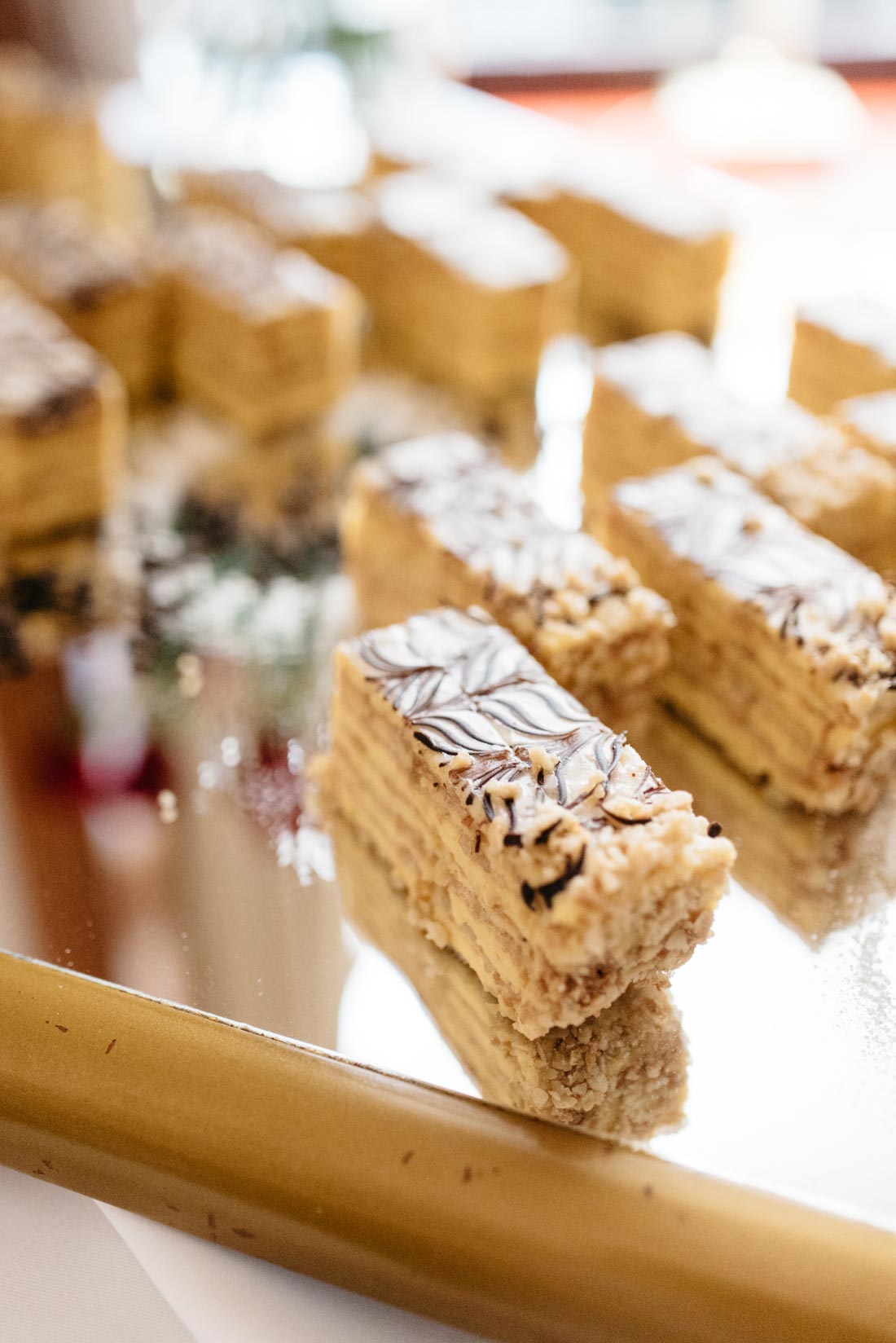 “Tourism in Zagreb today is one its leading branches, and in 1907 I doubt that anyone would have thought tourism in our city is how it is today. Nevertheless, Palace Hotel, as the first official hotel in Zagreb, made that important step and how successful and visionary it was for that time, says it all that today we are marking their 111th birthday,” Zagreb Tourism Board Director Martina Bienenfeld said.