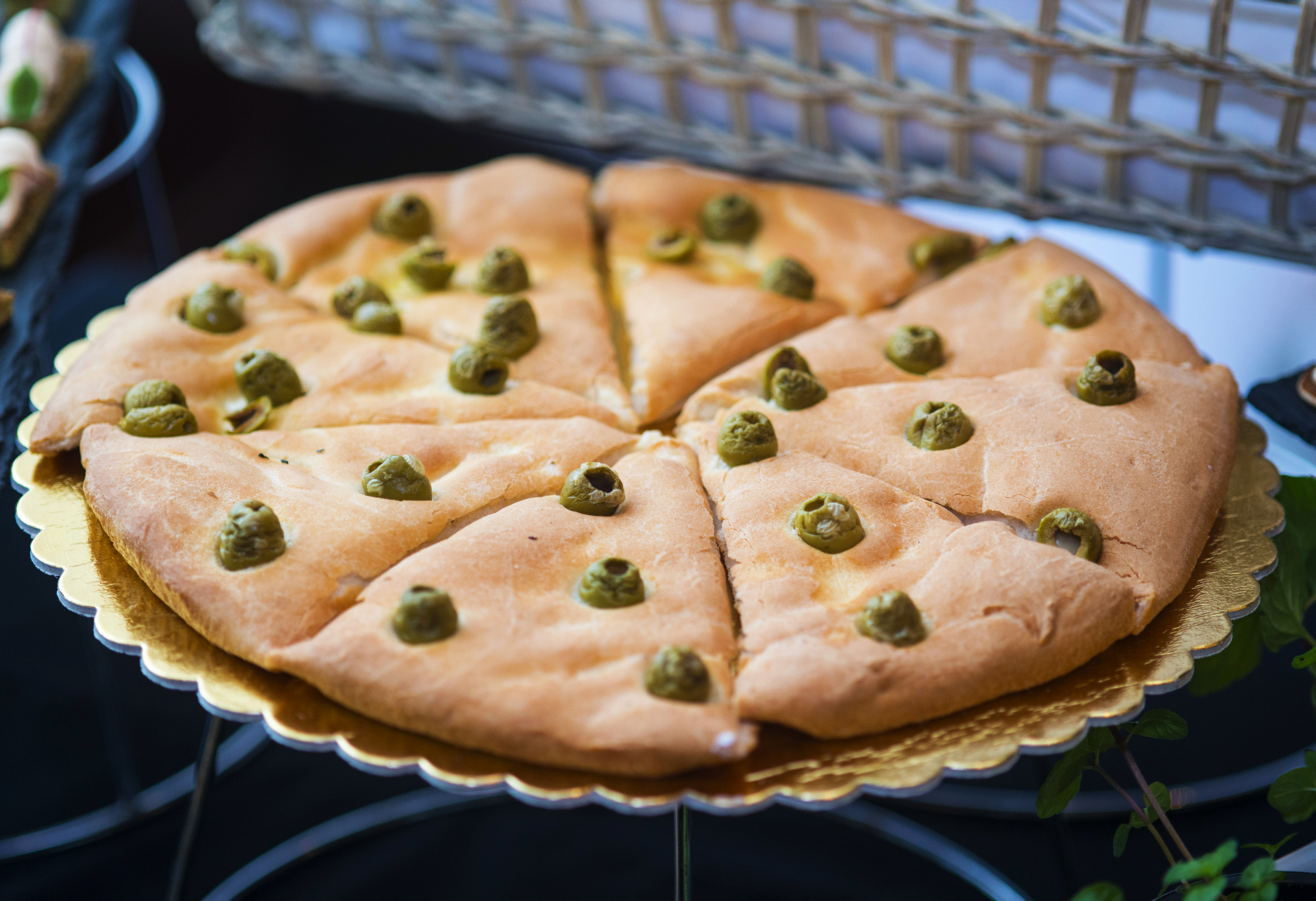 Esplanade was presented with the gluten-free standard certificate yesterday by BOSK, who have developed the first such Croatian standard for hospitality. 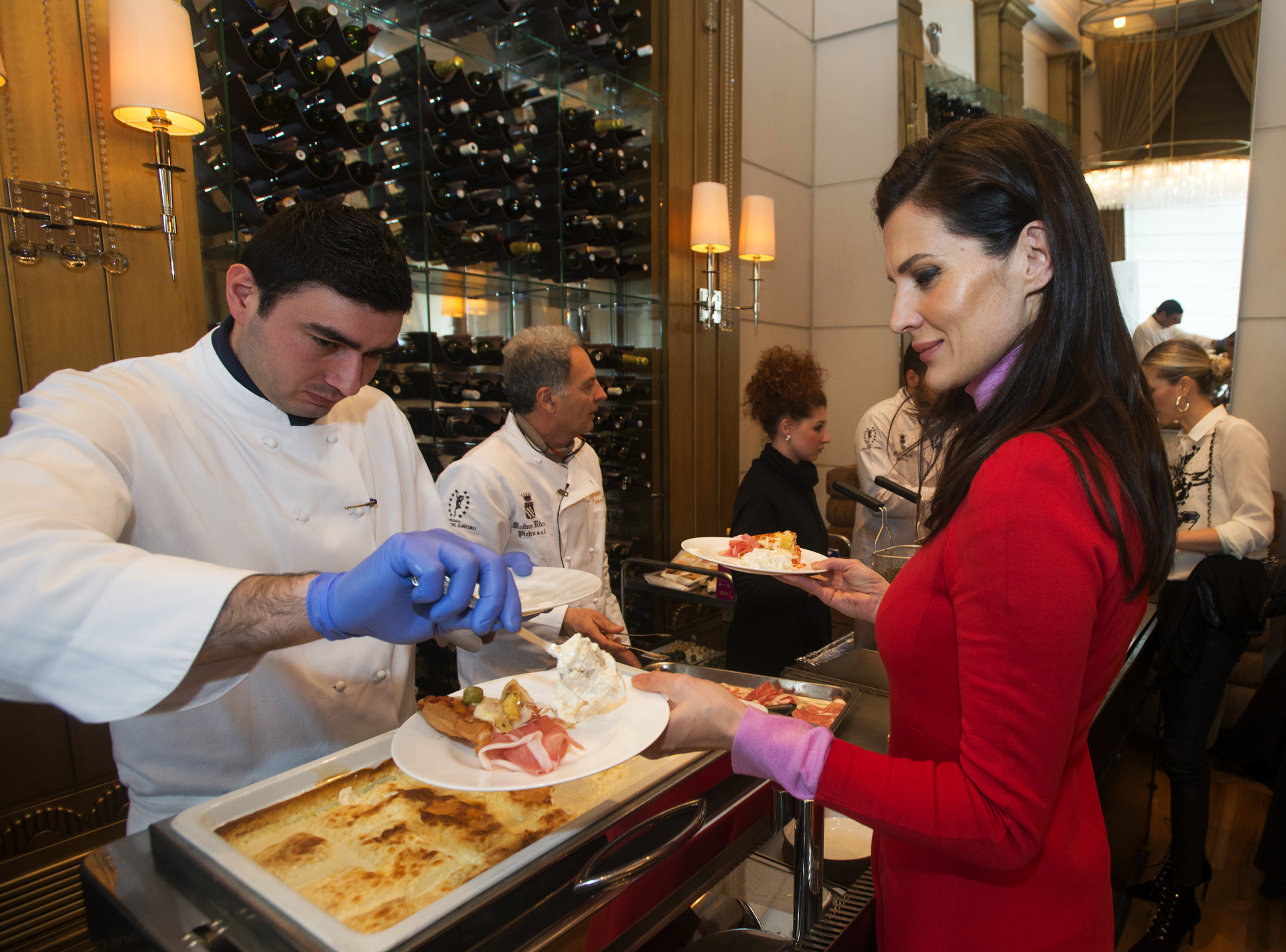 The BOSK gluten-free standard is intended for caterers and provides them with practical knowledge about preparing and serving gluten-free dishes. 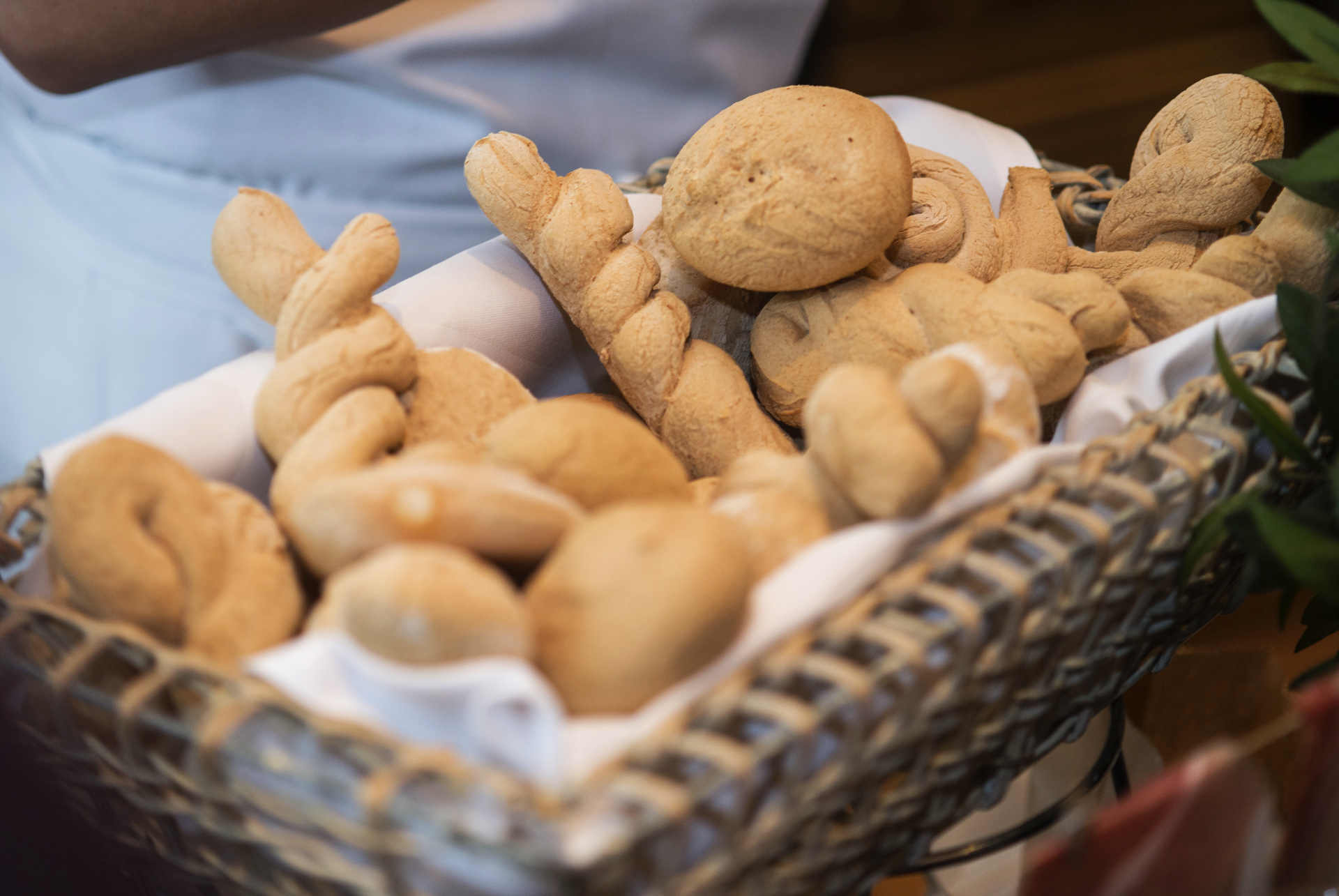 Recent research confirms that gluten it is one of the most common allergens in food. It is estimated that in Europe today there are more than 70 million people sensitive and intolerant to gluten, 190 million people who avoid wheat and gluten, and 11 million people affected by celiac disease. 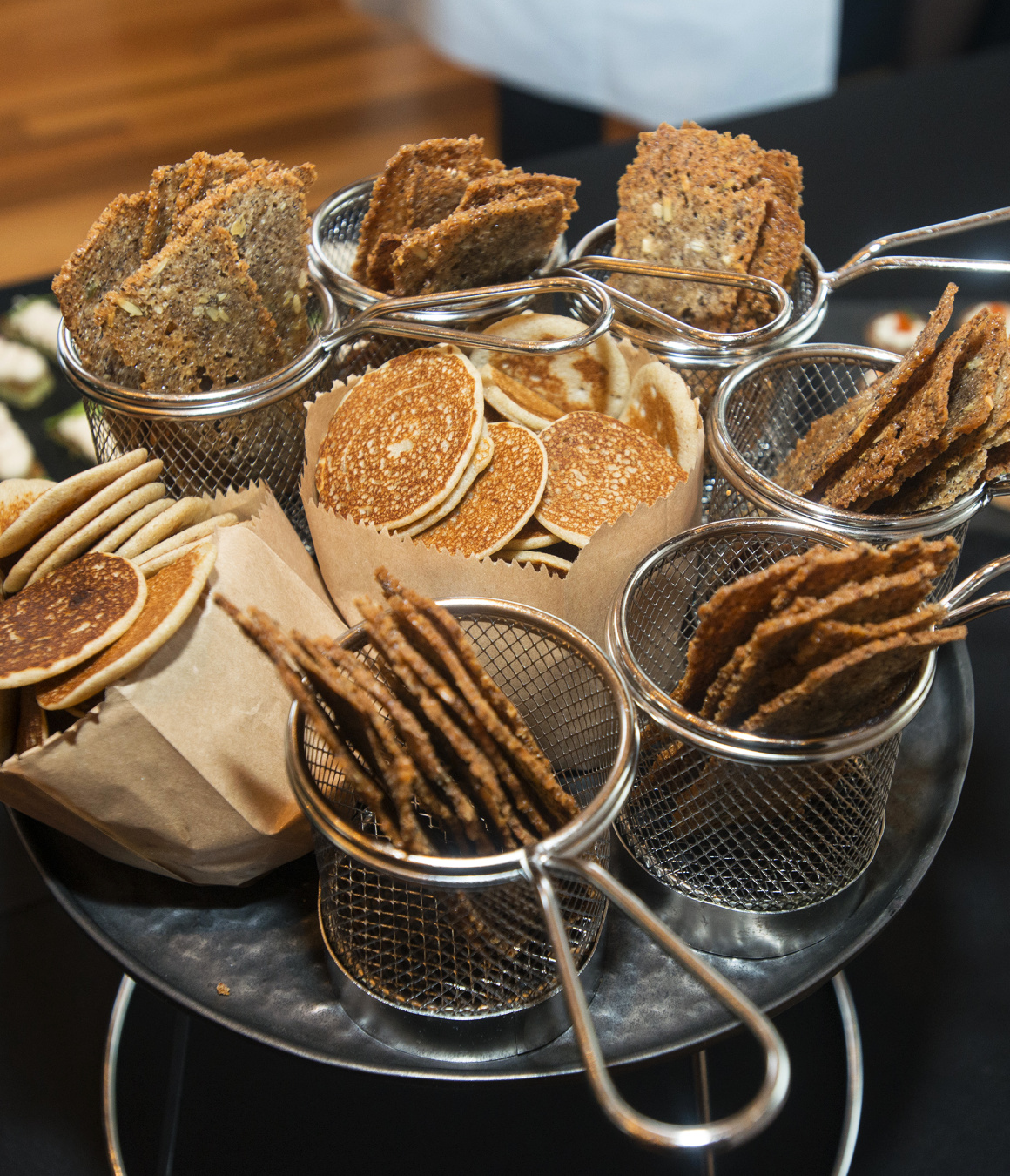 “Prompted by his personal experience, living on a strict gluten-free diet regime and eager to socialize with family and friends in restaurants, the idea of developing gluten free standards came about. From now on, people on gluten free diet can confidently eat gluten-free meals in restaurants and hotels, knowing that staff are aware of the principles of preparing and serving such dishes”, BOSK director Denis Delogu says. 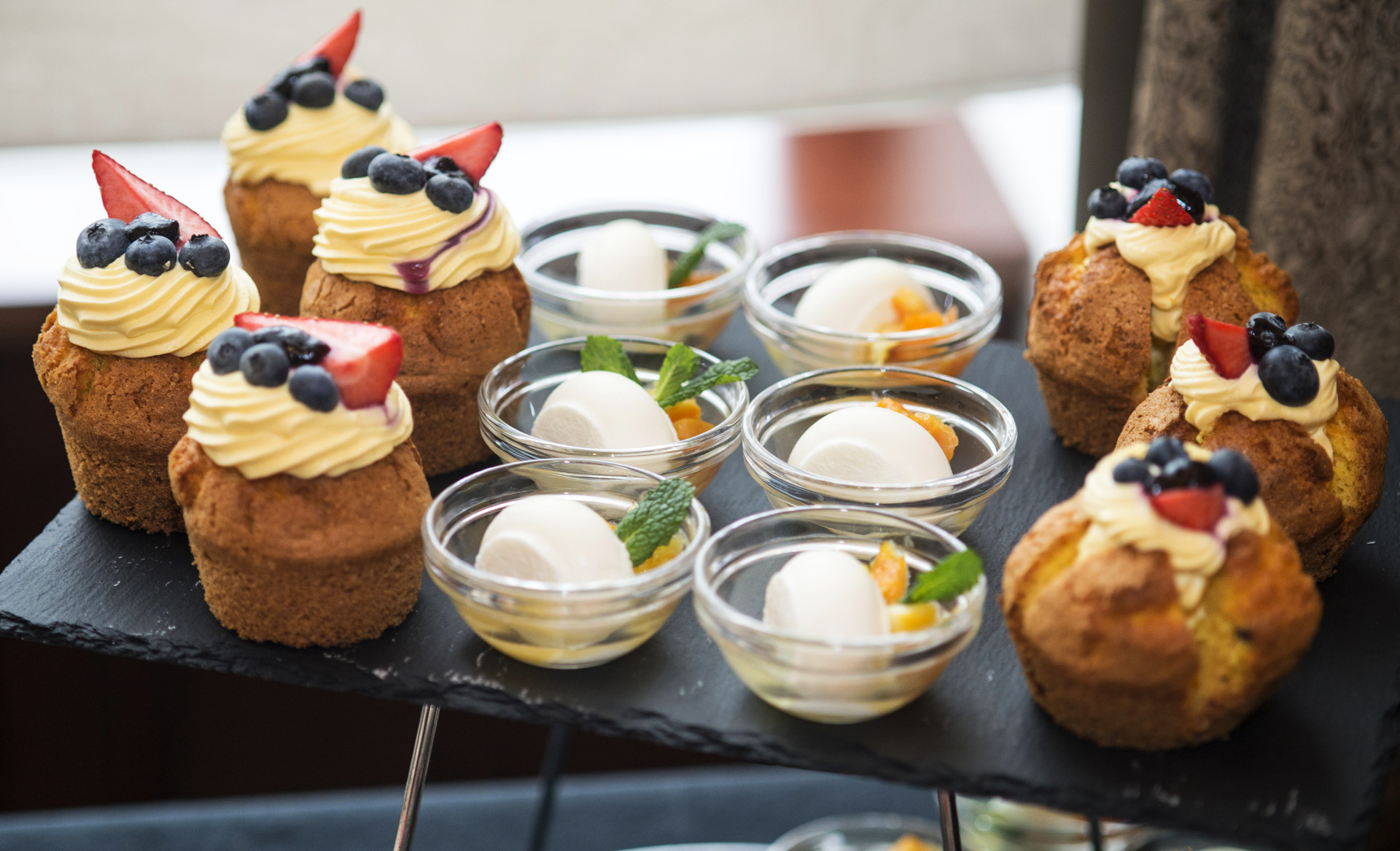 “A few years ago Esplanade recognized the needs of the guests and all gluten-free dishes were marked as such so guests could easier make their choice when ordering. When BOSK approached us to introduce the gluten-free standard we did not hesitate at all”, Sokol said, adding that they are proud to become the first certified hotel in Croatia.” 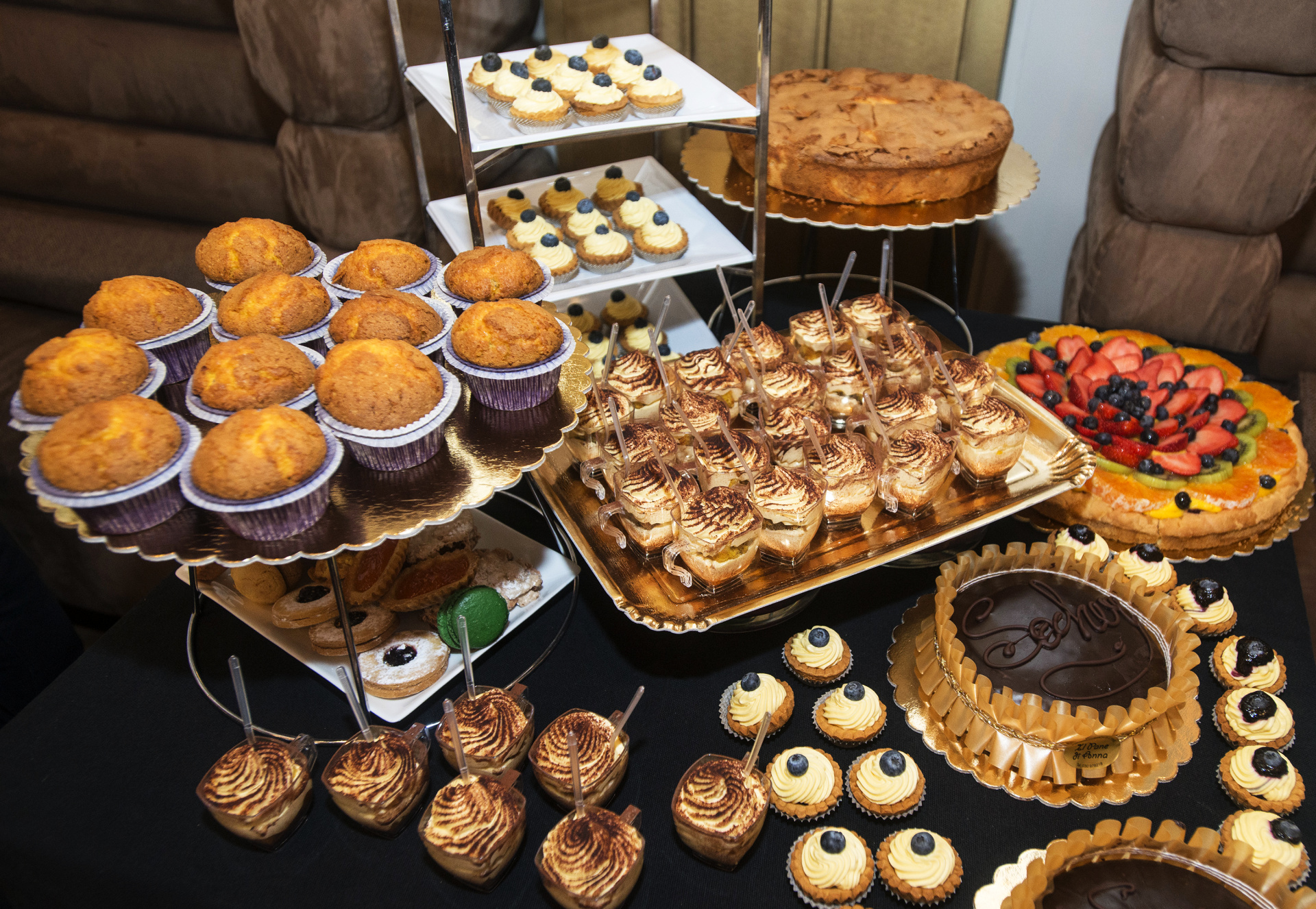