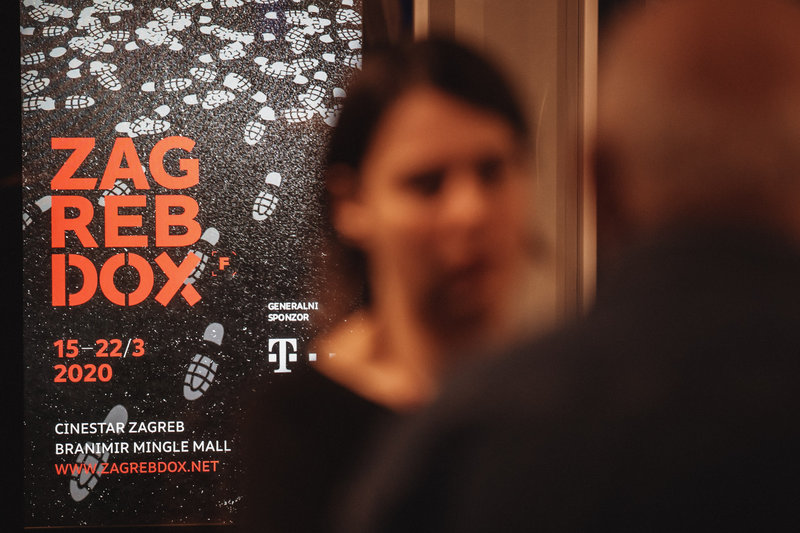 This year’s special edition of ZagrebDox is scheduled to take place from 4 to 11 October at SC Cinema and &TD Theatre of the Student Centre in Zagreb.

After it was postponed in March due to the unfavourable epidemiological situation right before the opening, the most important documentary film festival in Croatia takes place in a reduced form and adhering to all the epidemiological measures, on new dates and at a new venue, giving a chance to documentary lovers to see around fifty titles selected for this year’s festival edition.

The SC Cinema, in terms of seats the largest movie theatre in Zagreb, has been chosen for the new venue because it makes it possible for as many viewers as possible to see the films, with maximum respect to the epidemiological measures.

The central part of the programme, as always, will be the competition, international and regional, with cherry-picked titles to provide the audience with an overview of the recent production and current creative preoccupations, presenting a series of works that interestingly explore different contemporary issues and phenomena and acquaint with intriguing personal tales and colourful individuals. The side programme under the title Best of the Rest will screen around twenty selected titles from this year’s official sections, including a retrospective dedicated to the award-winning British Oscar-nominated director Lucy Walker, who is also having a masterclass at ZagrebDox Pro.

Detailed information about this special edition of ZagrebDox, schedule and ticket sales will be published soon on the official website.

ZagrebDox is supported by the City of Zagreb and the Croatian Audiovisual Centre, and ZagrebDox Pro by Creative Europe – MEDIA Sub-programme. The festival’s general sponsor is Croatian Telecom.