Croatian Tourism Days, the biggest traditional gathering of tourism employees, closed on the island of Hvar with the annual awards ceremony.

The 2018 Croatian tourism awards were handed out on Thursday night with Zagreb becoming the first destination not on the coast to win ‘Destination of the Year’. 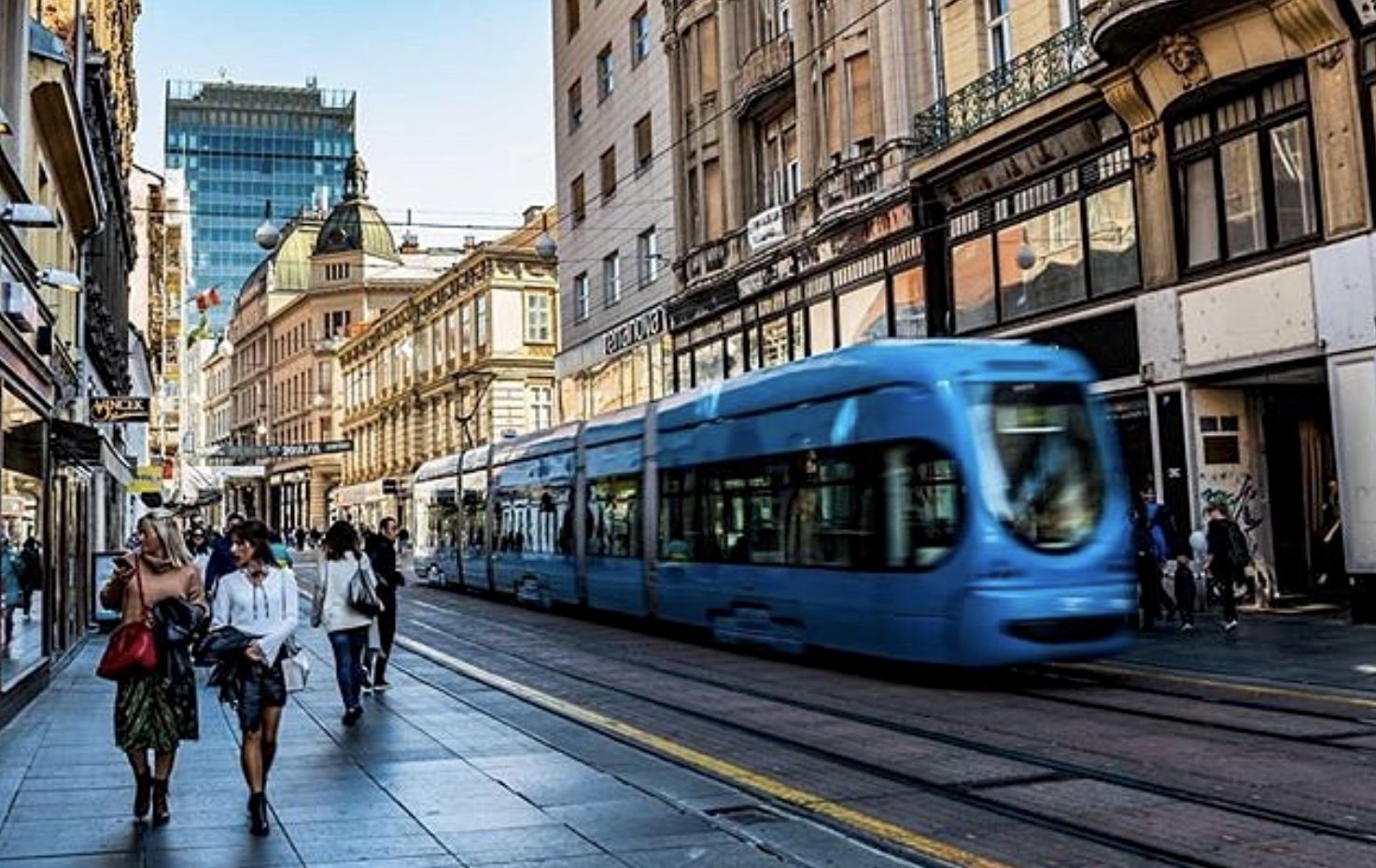 The award was presented to Zagreb Mayor Milan Bandić by Prime Minister Andrej Plenković, who pointed out excellent results in the tourist industry this year.

He said that the government was trying to encourage investment and create a favourable framework for economic development and growth.

He announced that next year’s Croatian Tourism Days would be held in the eastern city of Osijek, which he said fit in with the government’s Slavonia development project.

Among the top 10 awards presented on the closing evening, tourism consultant Jerko Sladoljev received the Lifetime Achievement Award for his contribution to tourism development.

The newly-rebuilt Ottoman-era complex Maškovića Han, located inland from the central Adriatic town of Pakoštane, and the medieval re-enactment festival Rabska Fjera on the northern island of Rab were voted Cultural Attraction and Cultural Event of the Year respectively, while the Innovation of the Year Award went to the Vučedol Culture Museum near Vukovar.

Esplanade Zagreb was voted Hotel of the Year, Zaton Holiday Resort near Zadar was proclaimed Campsite of the Year and Marina Frapa at Rogoznica took the title of Marina of the Year. Calvados Club Luxury Travel from Split was declared Travel Agency of the Year and Sv. Nikola in Porec was named Restaurant of the Year.

The event was attended by over 1,500 Croatian and foreign participants, including Croatian Tourist Board Director Kristjan Stanicic, Chairman of the Croatian Chamber of Commerce Luka Burilovic, cabinet ministers and local government officials.

Tourist Destination of the Year: Zagreb 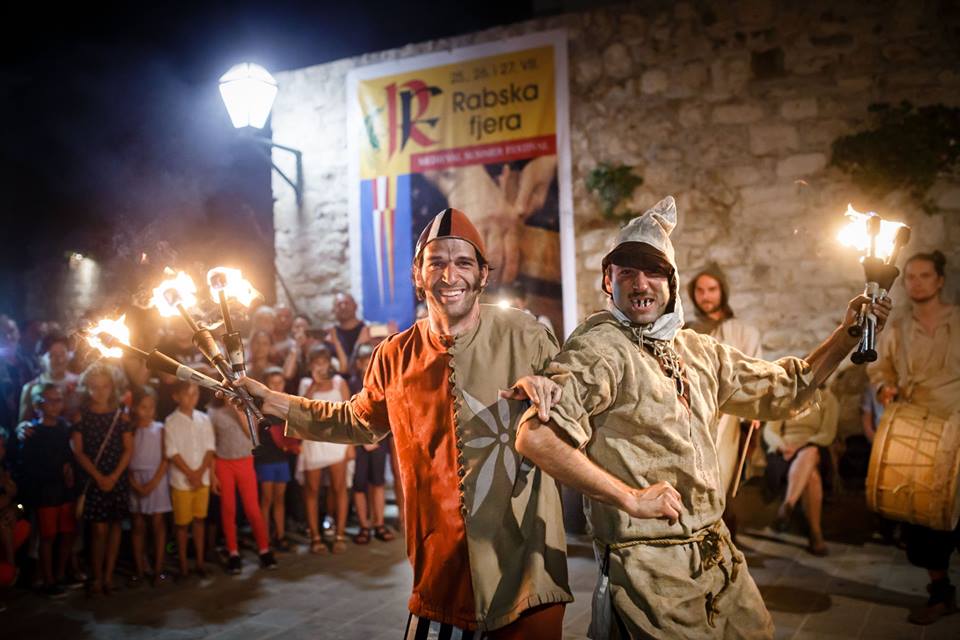 Hotel of the Year: Hotel Esplanade

Tourism Innovation of the Year: Vučedol Museum of Culture Croatian Tourism Days officially ended on Friday with a government session dedicated to tourism and focusing on islands.