Palace of the University and the Faculty of Law (Photo: Suradnik13/CC)

ZAGREB, Nov 4 (Hina) – The central event marking the 350th anniversary of Zagreb University was held in Zagreb on Sunday evening, with speakers at the ceremony, including representatives of the state authorities and the academic community, being unanimous in their description of Zagreb University as a central, autonomous national institution and a guardian of the Croatian national identity.

Among those attending the event were Prime Minister Andrej Plenkovic and President Kolinda Grabar-Kitarovic, who presented charters to Zagreb University Chancellor Damir Boras and faculties that have celebrated more than 100 years of work.

Grabar-Kitarovic said that when visiting the world’s most reputable universities she was proud to witness the successes of Croatian researchers who had graduated at Zagreb University.

She recalled that the Croatian society was faced with major demographic problems, with university enrolment quotas being much higher than the number of students wishing to enrol in specific faculties, young experts emigrating and results of high school leaving examinations being increasingly poor.

She called on universities to be a source of creative improvement of society and a linchpin of the development of the state in all of its functions.

Prime Minister Plenkovic said that the government appreciated education, which was why it had undertaken an education reform and created better financial conditions for the sector.

In the last three years, the budget for science and education was increased from 13.9 to 17.3 billion kuna. Of that amount, this year universities and polytechnics alone will receive HRK 4.7 billion, an increase of HRK 660 million or almost 17% compared to the situation of three years ago, said Plenkovic. 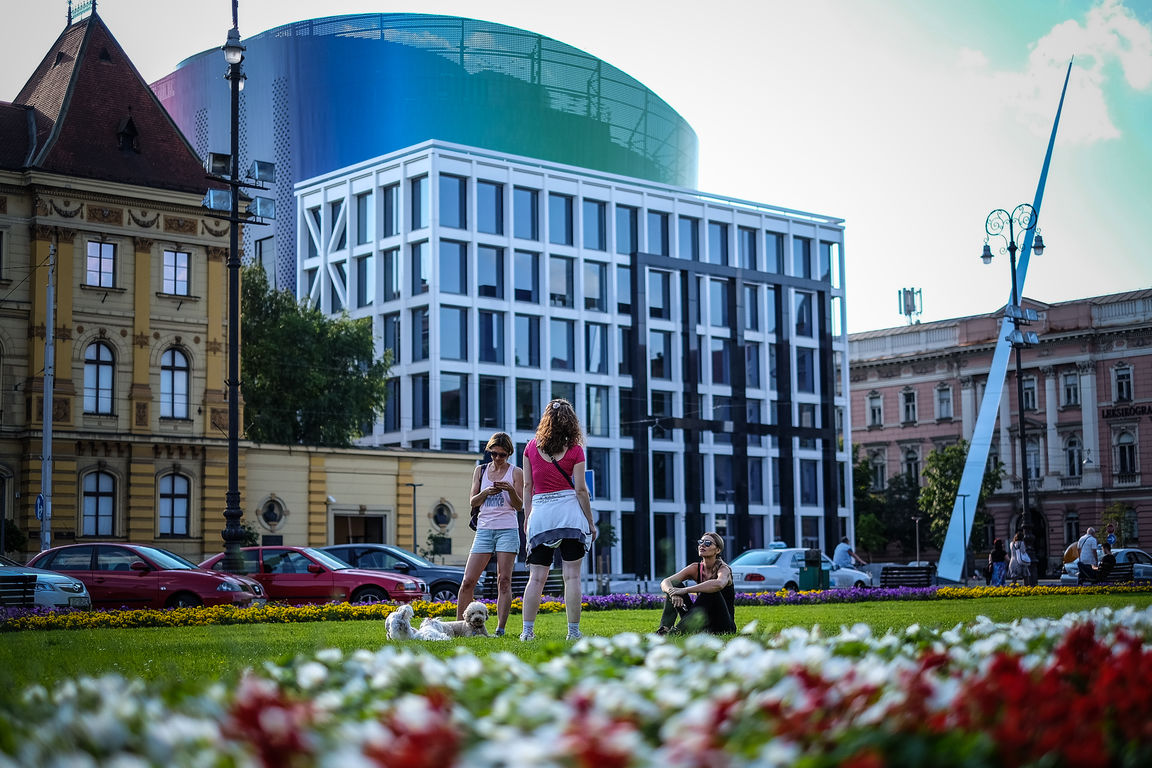 In 2020, the budget for science and education will increase by an additional HRK 1.3 billion to a total HRK 18.6 billion. This means that by the end of its term, this government will have increased funding for science and education by 34%. At the same time, contracts worth 2.5 billion kuna have been signed for EU funding, Plenkovic said, recalling that Croatia had become an associate member of CERN and the European Space Agency.

It is our goal to build a system that encourages excellence, innovation and creativity. Croatian universities need to prepare for joining the future European education system that should become a reality by 2025 so as to reduce the fragmentation of the European research area, Plenkovic said.

In that regard, priorities of Croatia’s EU presidency in 2020 in the field of science and education will be to strengthen the competitiveness of the European economy and human potential, he said.

The role of Croatian universities in that process is to promote the excellence of studies, joint studies and diplomas with partnership universities, strengthen the attractiveness of studies for foreign students and researchers, and promote the exchange of new ideas and teaching staff mobility, he said.

Autonomy has ensured, despite different historical circumstances – from support to restriction of the freedom of speech and the right to academic autonomy, which even the most authoritarian regimes did not dare restrict  – the continuity of Zagreb University. That way the university has maintained its status of the best Croatian university and one of the best in the region, even through political support was not always adequate, Boras said.

Even though various forms of pressure unfortunately occur today as well, Zagreb University has always had the strength and social awareness to remain a beacon of freedom, competence, unity, tolerance and love of the homeland, said Boras.