Home » News » Zagreb to be disinfected as of this weekend 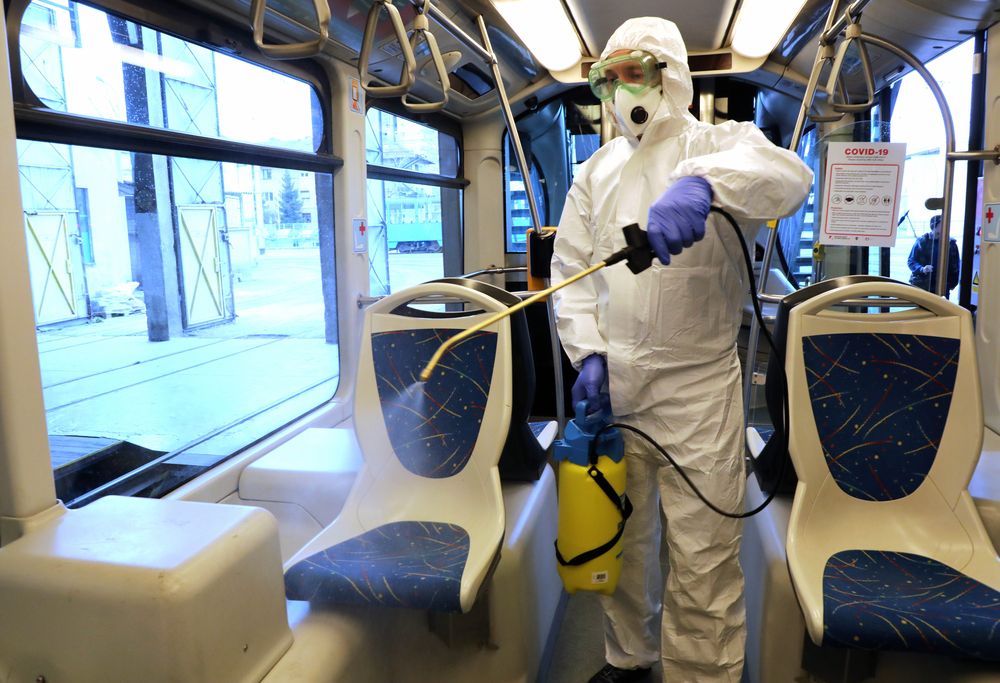 ZAGREB, March 19 (Hina) – Zagreb Mayor Milan Bandic said on Thursday the disinfection of the part of the city with the highest concentration of people would begin this weekend.

“We’ll start disinfecting the city’s zone zero this weekend, meaning there where the largest number of people are. The recommendation is that everyone stay outside as little as possible,” he said at a press conference.

The disinfection begins on Saturday, the mayor said, adding that a recommendation would be made under which gatherings should not comprise more than five people.

Asked if he was considering closing the Bundek and Jarun lake areas, which attract large crowds, the mayor said professionals recommended walks outdoors. “On the contrary, go to Jarun and Bundek as much as possible, respecting the two-metre distance.”

In Zagreb, seven people are quarantined and they have 24-hour healthcare, said Zvonimir Sostar, head of the Andrija Stampar Teaching Institute for Public Health.

The number will certainly increase, he added. He expects Tomislav Home on Mount Medvedica overlooking Zagreb, which has been designated for the quarantine, to be full in the next couple of days.

Another device for quick coronavirus detection has been procured and it can test more than 200 samples a day, Sostar said.