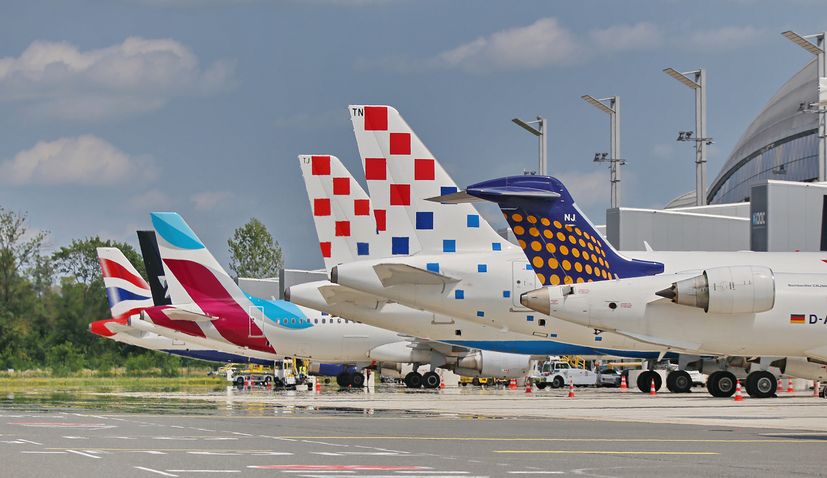 Zagreb, October 29, 2021 – We are at the end of the summer 2021 timetable and this weekend begins the winter timetable 2021/2022, in which Zagreb will be connected with 50 destinations, 5 in domestic and 45 in international traffic.

In the last part of the summer timetable, at the beginning of September, Ryanair launched nine new routes as part of the announced expansion and basing of another aircraft in Zagreb, and it also announced 9 more new routes for the first half of December 2021: Dublin, Manchester, Eindhoven, Basel, Malaga, Paphos, Malta, Naples, and Thessaloniki.

At the end of September this year, Flydubai relaunched the Dubai – Zagreb route with flights twice a week, and announced that in the winter timetable, from December 2021, will fly to Zagreb four times a week.

From December16, 2021, Eurowings plans to start operations on the Zagreb-Prague route.

We believe that such a good connection with Europe, the Middle East, and indirectly with other destinations around the world, will contribute to a significant increase in the number of passengers, and once again confirm Zagreb as a true city break destination.