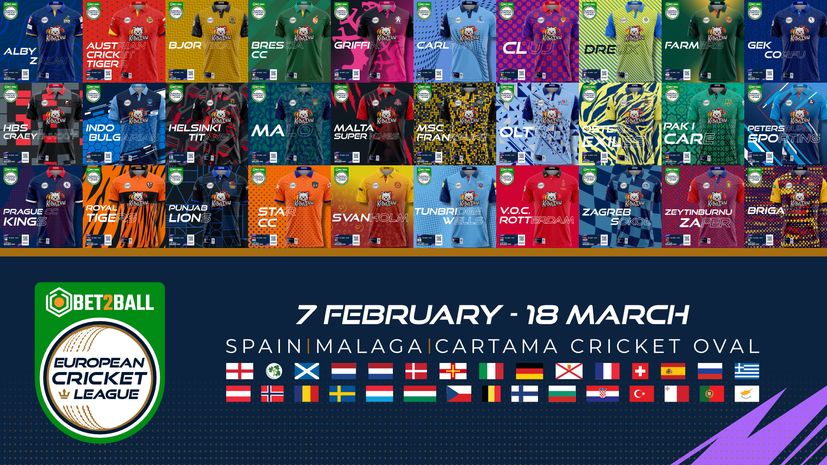 After winning the European Cricket Series (ECS) Croatia Tournament held in Split last October, Zagreb Sokol CC earned the right to compete for the first time in the ECL.

In cooperation and sponsorship from the European Cricket Network (ECN), the ECL 2022 is being held at the Cartama Cricket Oval in Malaga, Spain. 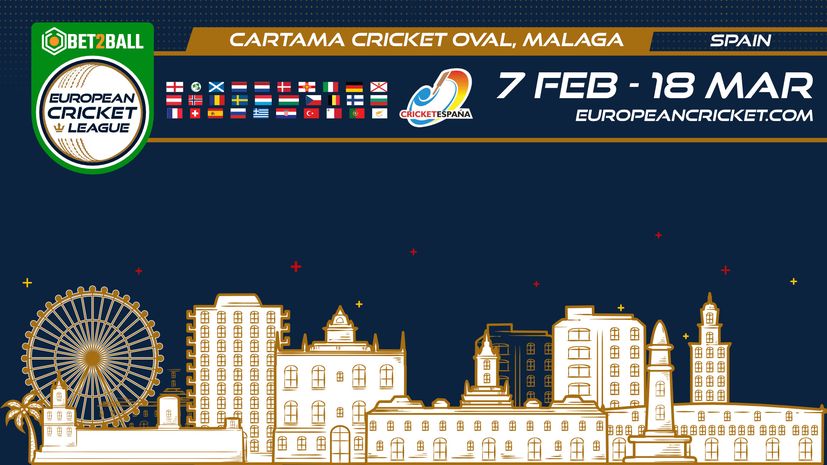 Winners of the 5 groups (Group A, B, C, D, E) will play in the Finals week. The 30 best cricket clubs from around Europe (Champion club of each country) are participating in the ECL 22 tournament. The tournament is divided into 5 groups and 6 teams in each group.

Zagreb Sokol CC is in Group B and will play from the 14th till 18th February. It’s opponents in Group B are Brigade CC, Griffin CC, Bjorvika CC, Royal Tigers CC and the Indo-Bulgarian CC. 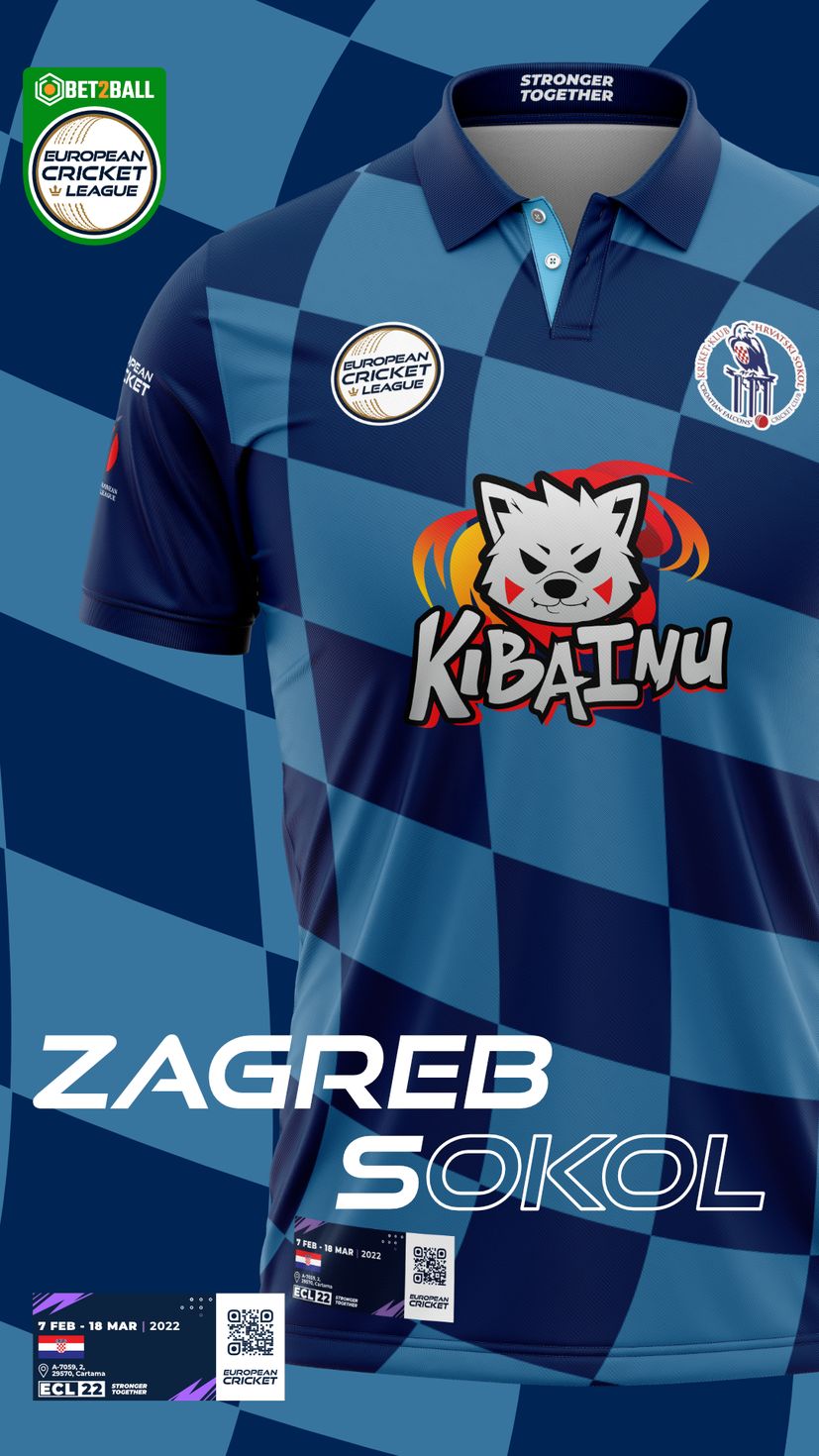 “It will definitely be a very hard group for Zagreb Sokol CC, but on the other hand it will be an awesome and exciting experience for all Zagreb Sokol players,” Croatian Cricket Federation president Mate Jukić said.

All the games will be live-streamed and broadcasted on the www.ecn.cricket website or on YouTube – ECL 2022. Live coverage will also be on Sportsklub. 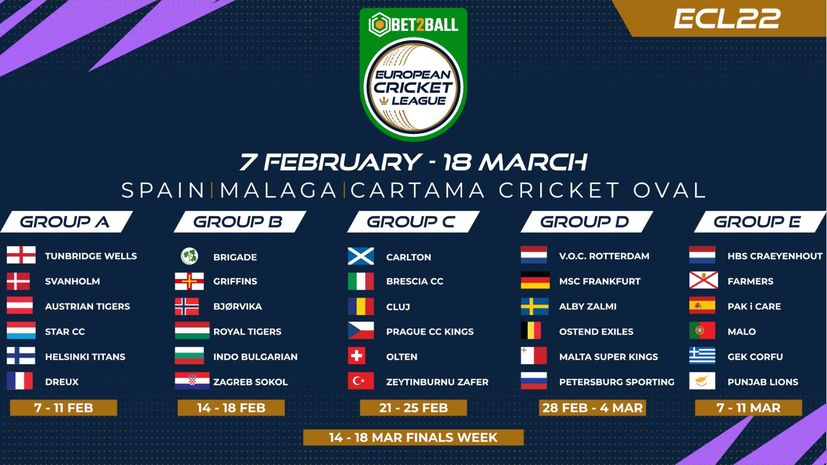