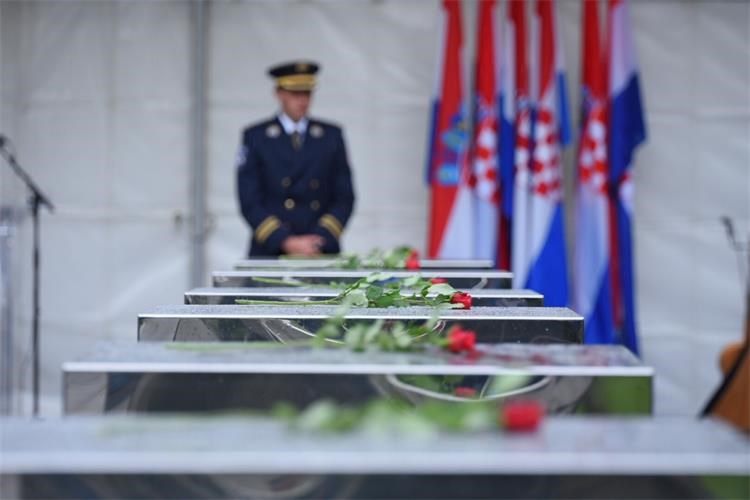 ZAGREB, May 2 (Hina) – Wreath-laying ceremonies were held in Zagreb on Saturday to commemorate the victims of missile attacks which Serb rebel forces launched on 2 and 3 May against Zagreb, Karlovac, and Jastrebarsko in retaliation for their defeat in Operation Flash in the Western Slavonia region.

On 2 and 3 May 1995 seven civilians were killed and 218 wounded, while the attacks on Karlovac and Jastrebarsko caused only property damage.

One of the victims in Zagreb was a policeman, Ivan Markulin, who died while trying to defuse a cluster bomb which fell on the children’s hospital in Klaiceva Street. The hospital’s staff today laid flowers and lit candles in front of the memorial plaque erected at the place where Markulin died 25 years ago.

Serb rebel leader Milan Martic was sentenced by the UN tribunal ICTY to 35 years for war crimes committed during the missile attacks.

Also on Saturday, the northern town of Gornja Stubica organised wreath-laying ceremonies in memory of pilot Rudolf Peresin who was killed when his plane was shot down by Serb forces during Operation Flash on 2 May 1995. The remains of the pilot were given back to Croatia three years later. 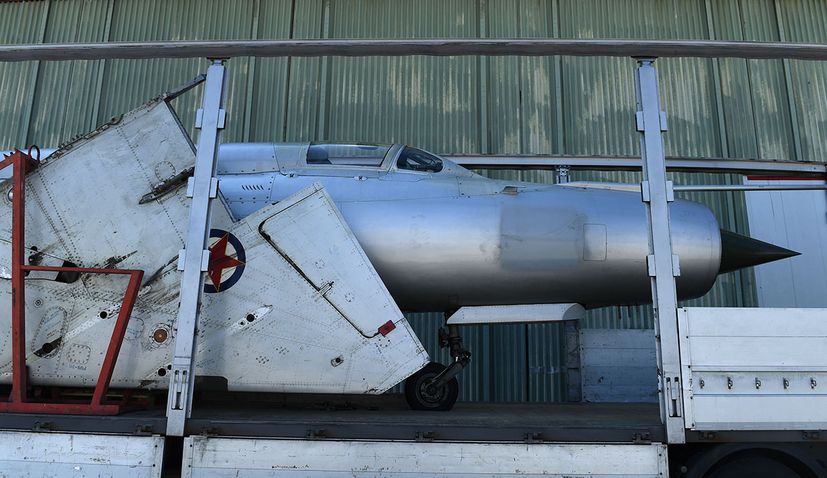 Peresin, born in Gornja Stubica, was a fighter pilot who became famous when on 25 October 1991 he defected from a JNA military airbase in Bihac, Bosnia and Herzegovina, and landed his MiG-21 jet in Klagenfurt, Austria. Upon landing, Peresin said that he was a Croat and did not want to shoot at his people, a statement that resonated strongly in Croatia as well as in other countries.