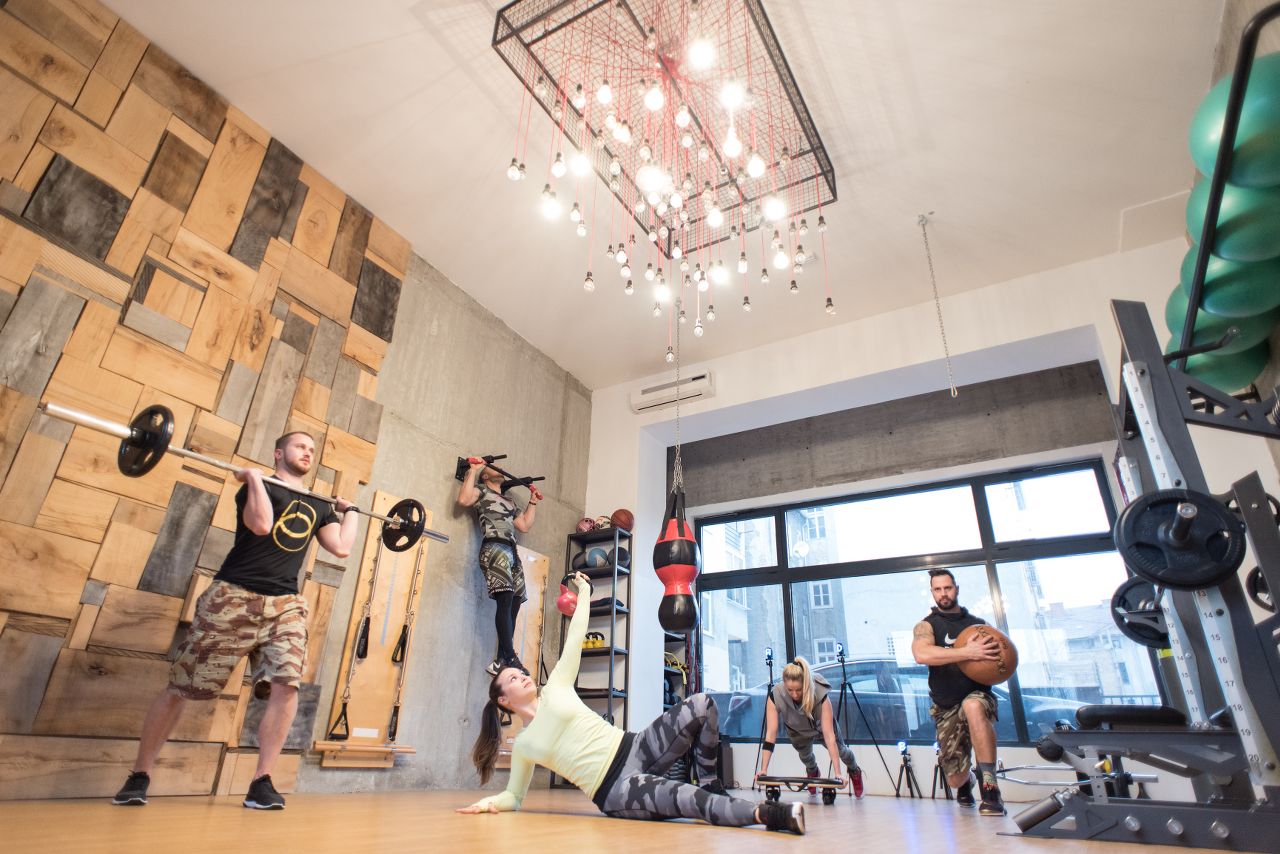 Leading Pilates magazine Pilates Style, which is described as the first and only magazine dedicated to Pilates in the world, has included a Zagreb studio in its list of 8 most exceptional studios.

Body & Mind, located in the Croatian capital of Zagreb has been included on a list of 8 some truly exceptional studios. 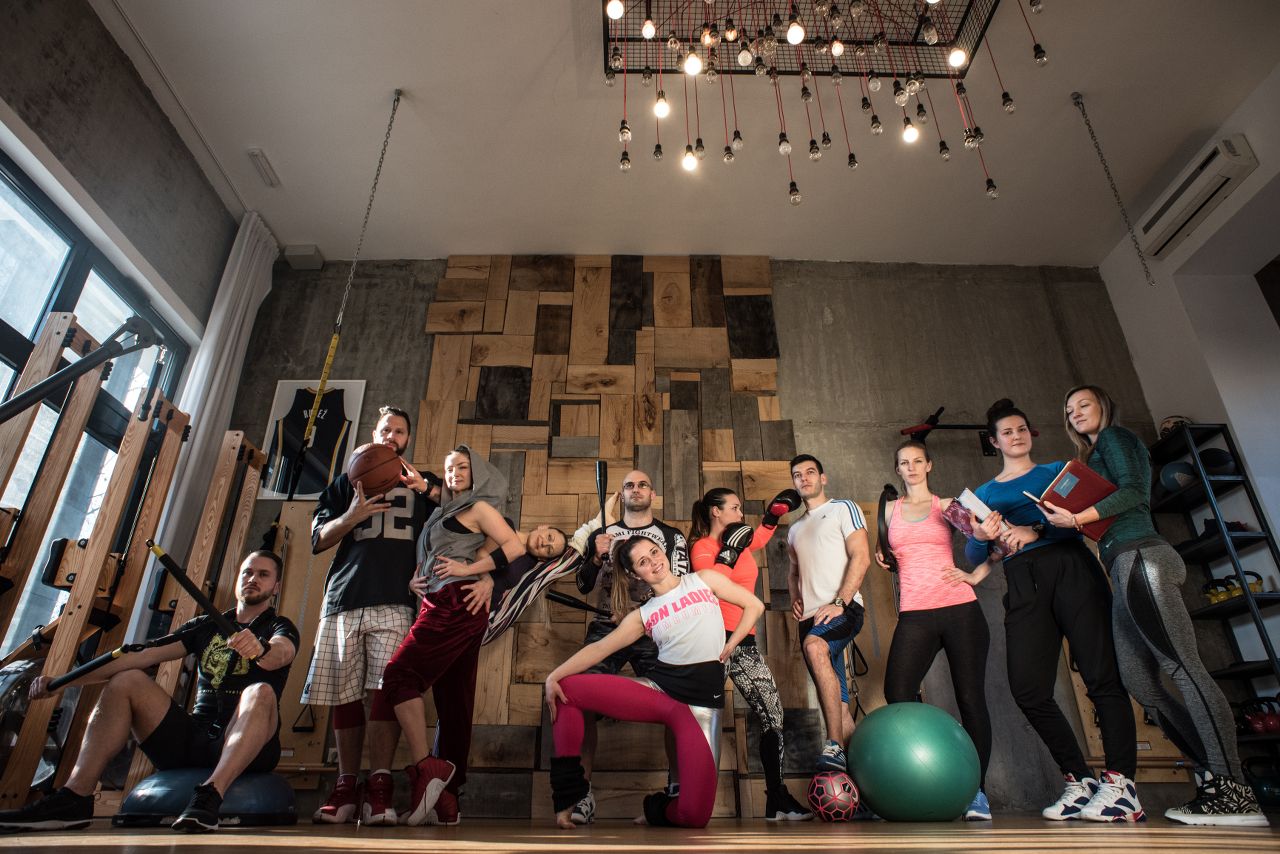 Designer Matteo Cetinski balanced the practical and progressive with traditional elements true to the studio’s Croatian heritage. “Warm” elements like the repurposed-wood paneling, vintage kilim rugs (used on the cupboard doors) and the red-cord chandelier are juxtaposed with the “cool” concrete walls. These created interesting accents while leaving lots of neutral unobstructed surfaces to act as the backdrop for the various Pilates apparatus. “The designer succeeded in maintaining his signature style while also being totally devoted to the balance of practical and progressive, which is so important to us,” says Anić. 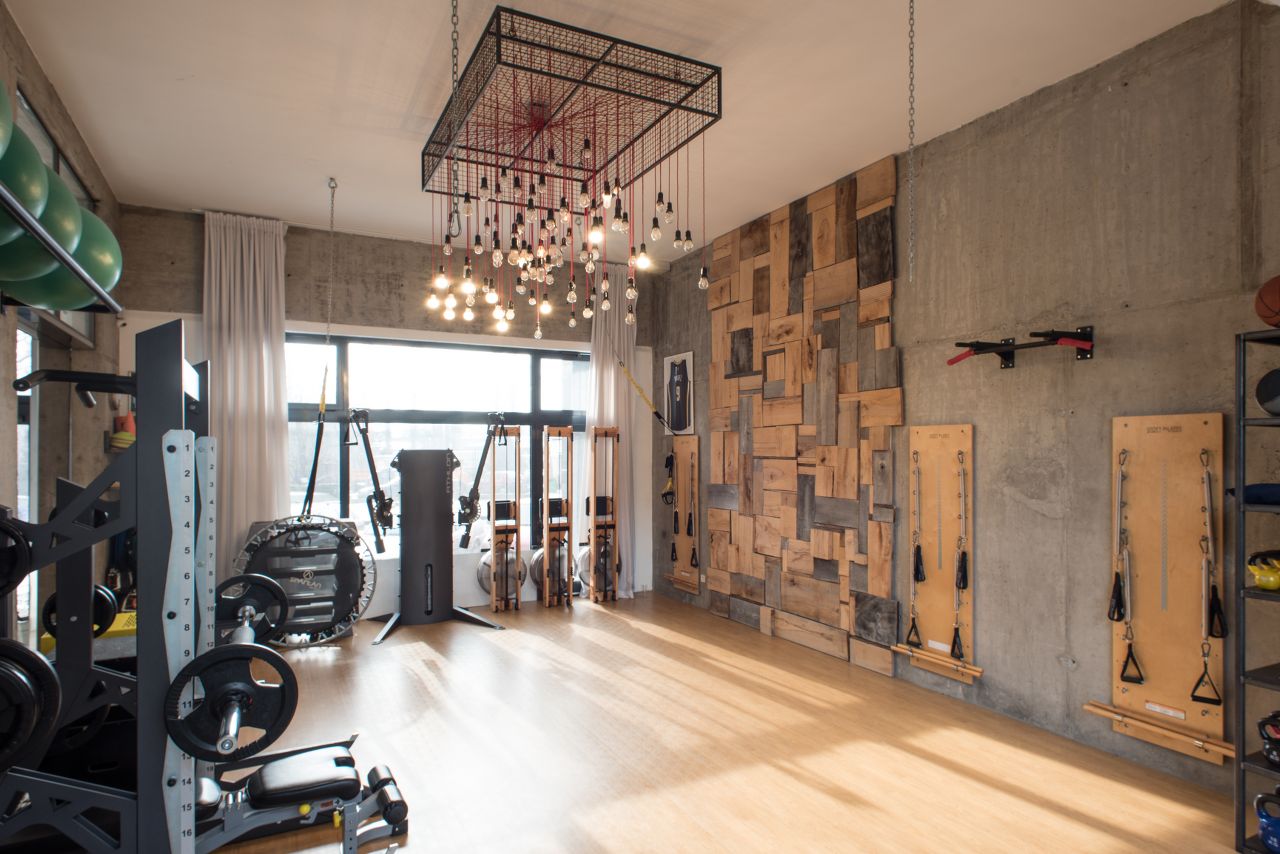 Also on the list are studios housed in a 17th-century Italian convent, a 19th-century New York tenement and a 21st-century Costa Rican treehouse. 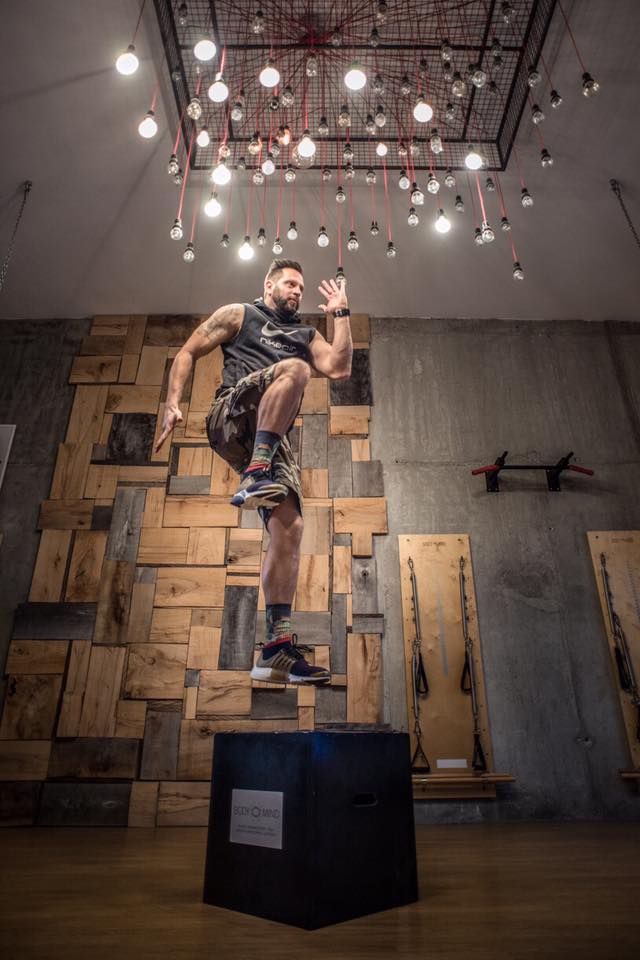 Check out the original article here.