The Croatian capital Zagreb has been was named one of the best cities in Europe to be single in.

Global travel site Big 7 Travel has officially released its annual list of ‘The 50 Best Cities In Europe For Single People 2022’ with Zagreb included on the list.

“Zagreb might be home to the unusual Museum of Broken Relationships, but it’s actually a great city for single people. A young population that is largely single is the perfect combination. Dating app Badoo reigns supreme in Croatia’s capital,” Big 7 Travel wrote.

“Not all cities are created equal when it comes to love – or plain ol’ lust, for that matter. While meeting new people has never been easier than before, it turns out that a lot of dating luck depends on location,” Big 7 Travel says. 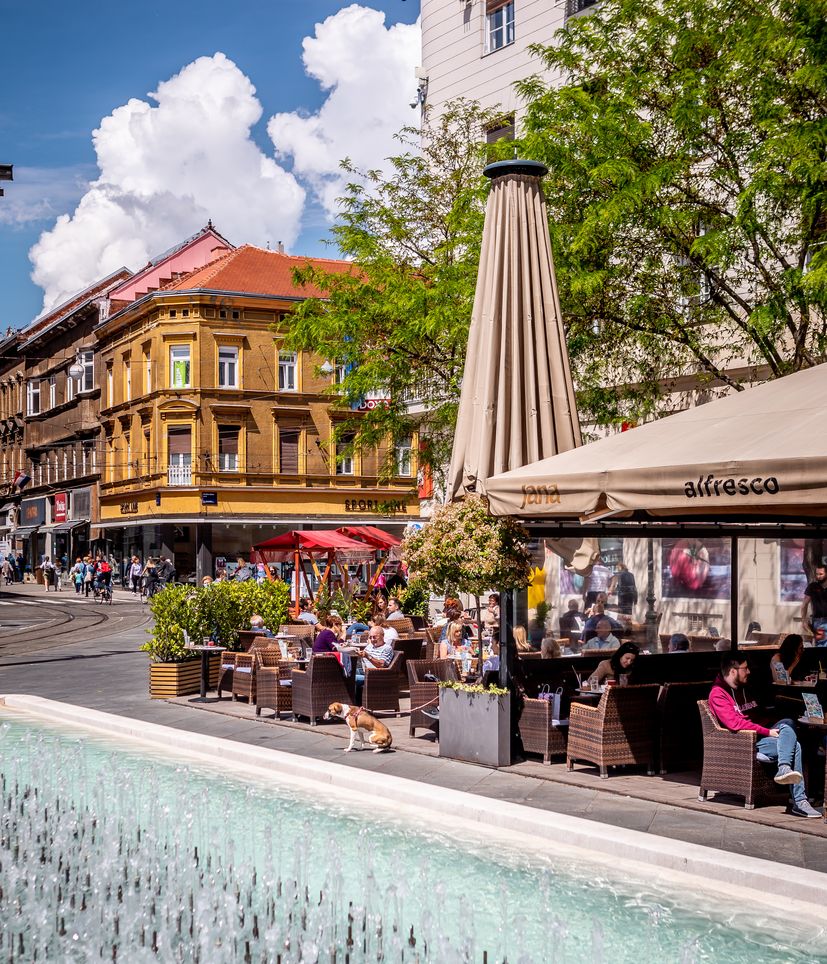 The annual list is based on ranking criteria which includes the population percentage of single people per capita, the overall population of the city, the highest usage rate of Tinder or Badoo dating apps, data from dating app research on Statista, age distribution, nightlife opportunities per square foot and affordability.

Topping the list was the popular Spanish city of Barcelona.

“Considering the coastal city is such a popular holiday destination, it comes as no surprise that it’s the ninth most popular city in Europe for Tinder Passport users. This is where users change their location before they arrive at their destination, to swipe through locals in advance.”