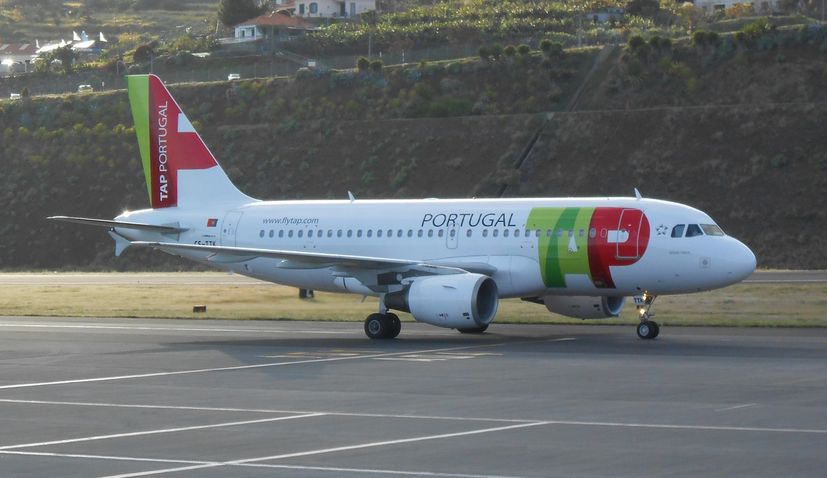 ZAGREB, 21 May 2021 – After more than 5 years, the Portuguese national airline is reintroducing the route between Zagreb and Lisbon.

TAP Air Portugal returns to Zagreb on June 2 and will commence with three weekly flights between the Croatian and Portuguese capitals on Wednesdays, Fridays and Sundays.

Although an A320 aircraft was originally announced for this route, the airline announced that they would use an E190 aircraft with a capacity of 106 seats in June, Croatian Aviation reported.

A total of 2,756 seats will be offered on this line between the two cities in June.

From the beginning of July to the end of October, the higher capacity A319 aircraft with 144 seats is set to be used, so in that period TAP Air Portugal will offer 14,976 seats.

Throughout the summer season, from the beginning of June to the end of October, the Portuguese national airline between Lisbon and Zagreb will have 17,732 seats on sale.

Return tickets in July with departure from Zagreb can currently be purchased for approximately 130 euros, and the airline very often offers discounts on its routes. A few weeks ago, the promo price was only 90 euros, Croatian Aviation added.

Regarding travel restrictions due to COVID-19, entry into Portugal is possible with a negative PCR test. The test result must not be older than 72 hours before the start of the trip.