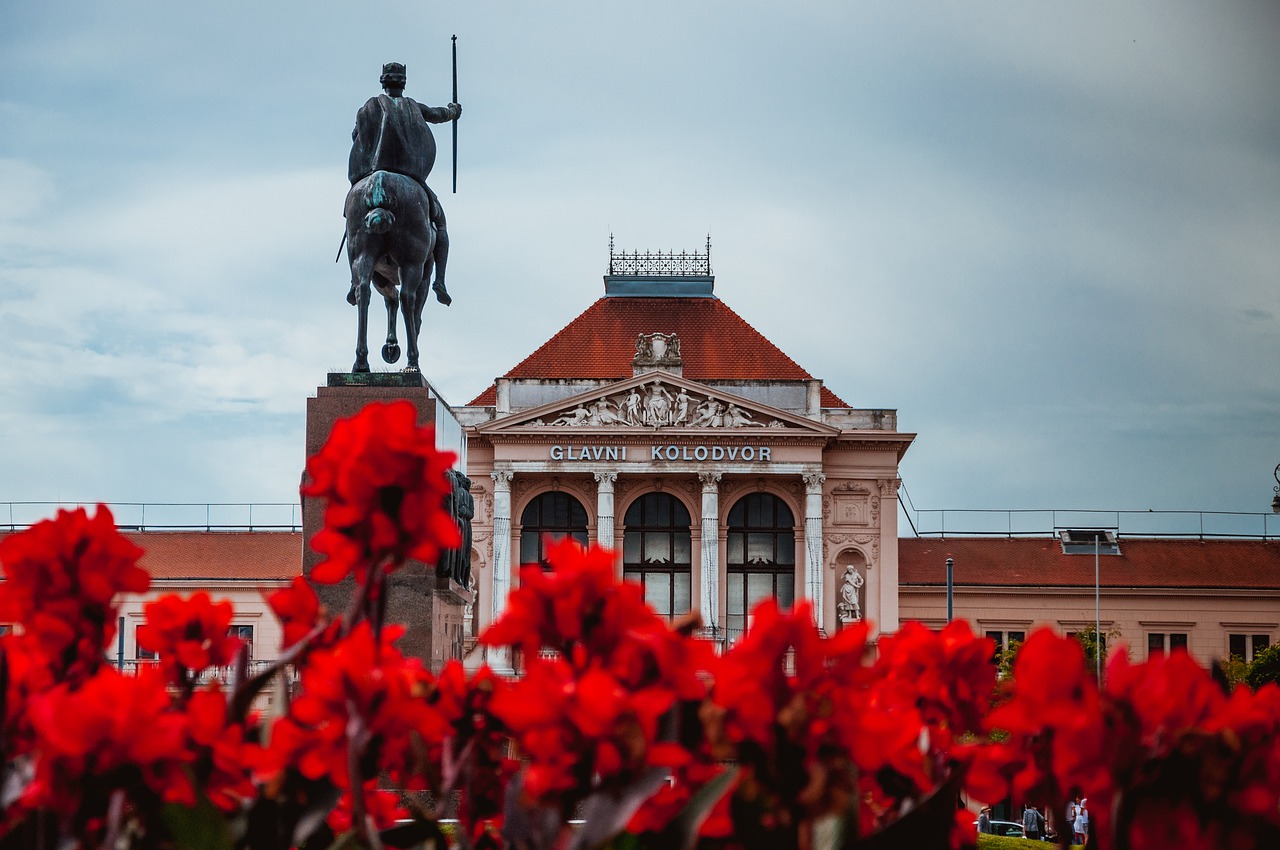 ZAGREB, Sept 22 (Hina) – The project “Novi Jelkovec — a Place of Independent Living” has been launched in Zagreb, it is intended for social inclusion of persons with disabilities, and it is completely financed, with nearly HRK 1.5 million, by the European Union.

“The goal of the project is to contribute to the social inclusion of people with disabilities through the development of new, effective and inclusive social services,” it was underscored today at a press conference.

In June 2018, the City of Zagreb submitted the project “Novi Jelkovec — a Place of Independent Living” to a call from the European Social Fund, and a grant agreement was signed in June 2020 between the City, the Ministry of Labour, Pension System, Family Affairs and Social Policy and the national employment bureau (HZZ). The duration of the project is 18 months.

She underscored that the “Novi Jelkovec — a Place of Independent Living” project would cover about a hundred persons with disabilities, 50 members of their families and 50 experts that will carry out educational workshops.