Home » News » Zagreb in the ’80s museum opens in Shanghai 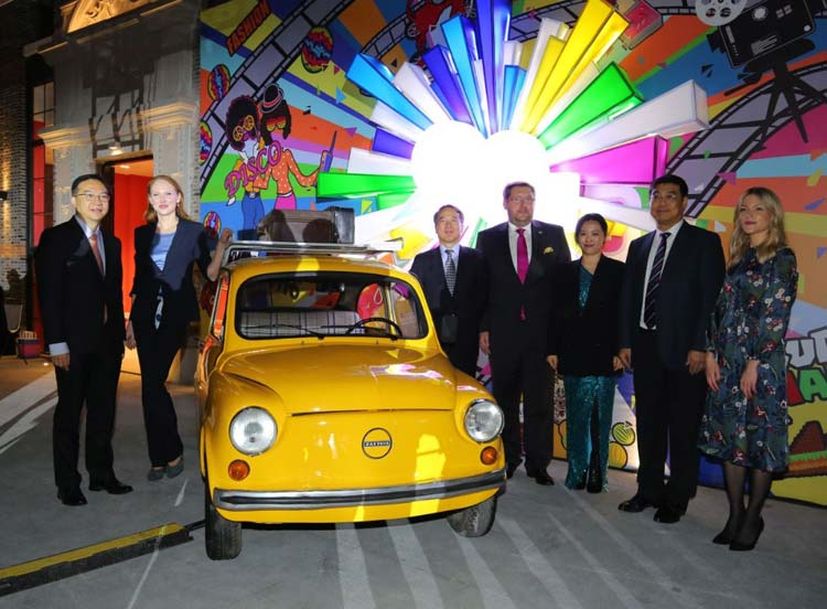 ZAGREB, Nov 26 (Hina) – The Zagreb 80s Museum has been opened in Shanghai as part of the “Shanghai 80s – Zagreb 80s” project at one of the most vibrant locations in the city, where it can be visited until 29 February 2020, after which the exhibits will be shown in every major Chinese city over the next ten years.

The museum was opened recently at the Cool Docks location in cooperation with the Zagreb Tourist Board (TZGZ), the TZGZ said on Tuesday.

The organiser of the “Shanghai 80s – Zagreb 80s” project, Memory Bai, attended the museum opening, as did a representative of the museum, and Croatian Ambassador Dario Mihelin, who said the citizens of Croatia and China had learned many new things about each other in 2019 as part of the Year of Culture and Tourism project. 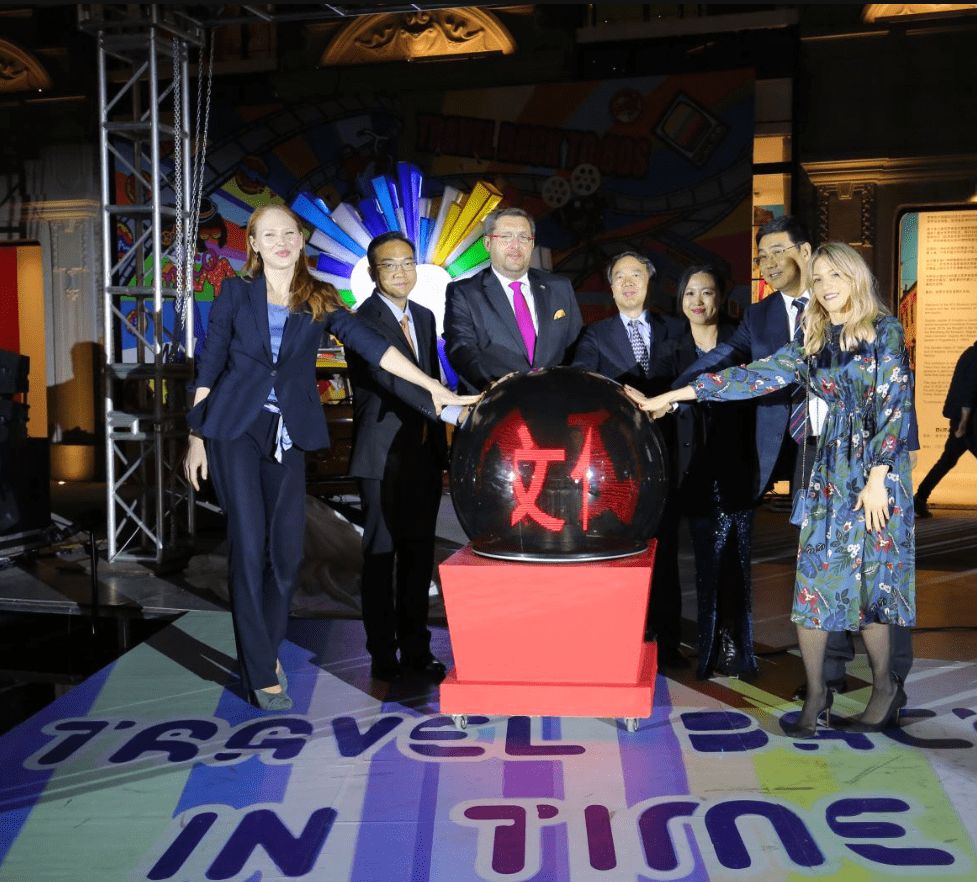 TZGZ director Martina Bienenfeld said the Zagreb 80s Museum’s exhibits would be interesting to the Chinese and that they would also promote the Croatian capital. 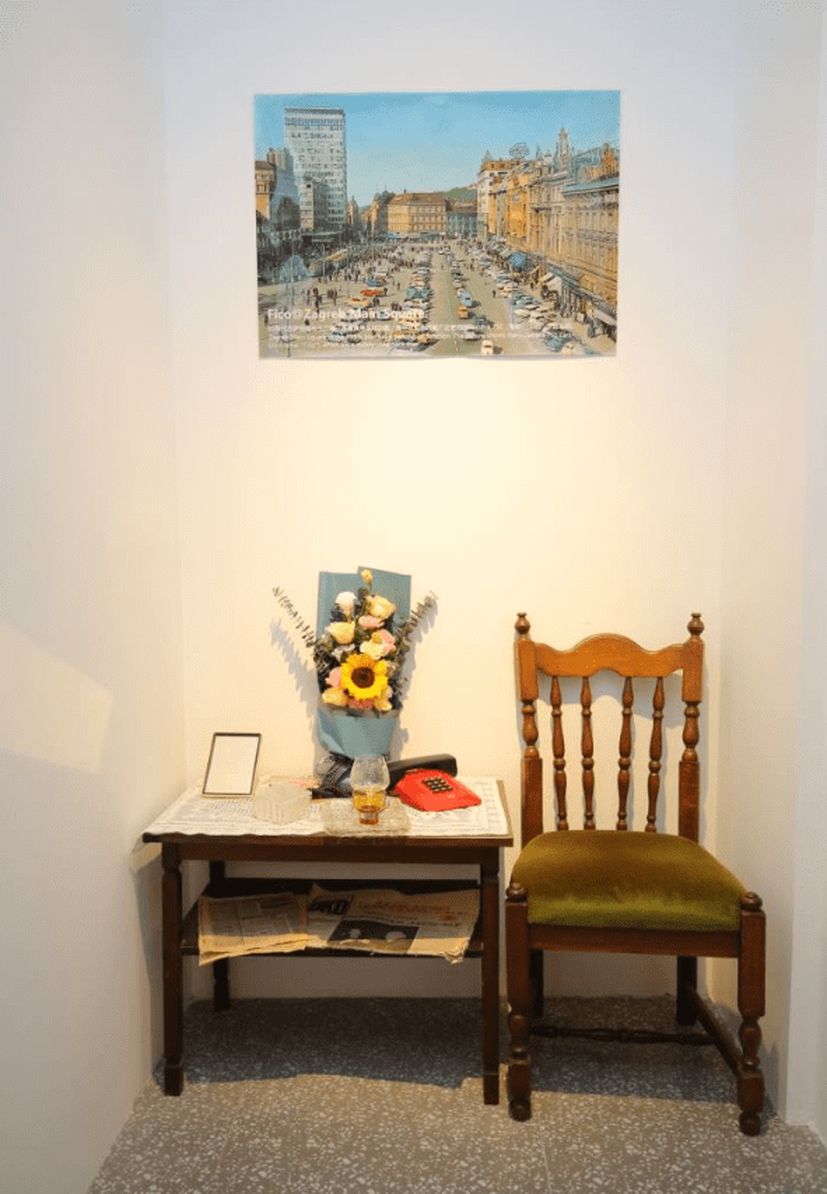 “Zagreb is constantly recording an increase in the number of Chinese tourists and given that 2019 is the Croatian-Chinese Year of Culture and Tourism, we believe this project will contribute to bolstering the tourism, cultural and friendly ties between Zagreb and Shanghai, whose friendship will mark 40 years next year,” she said. 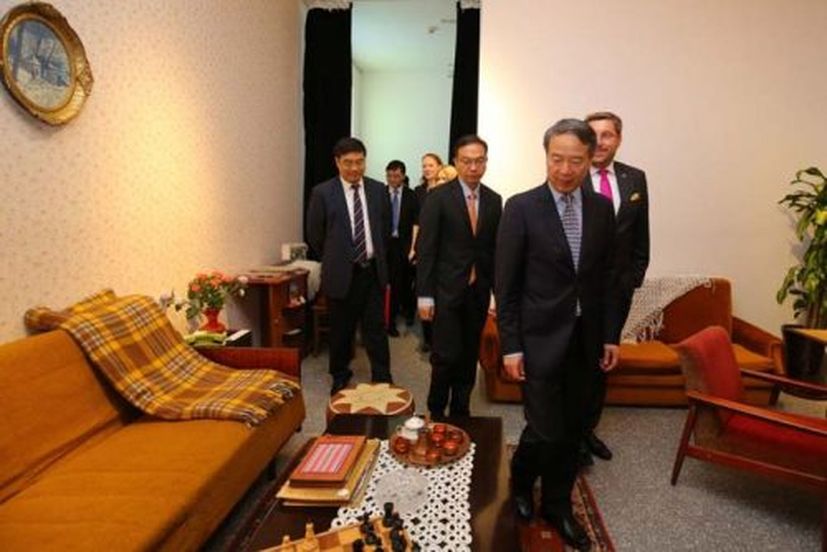