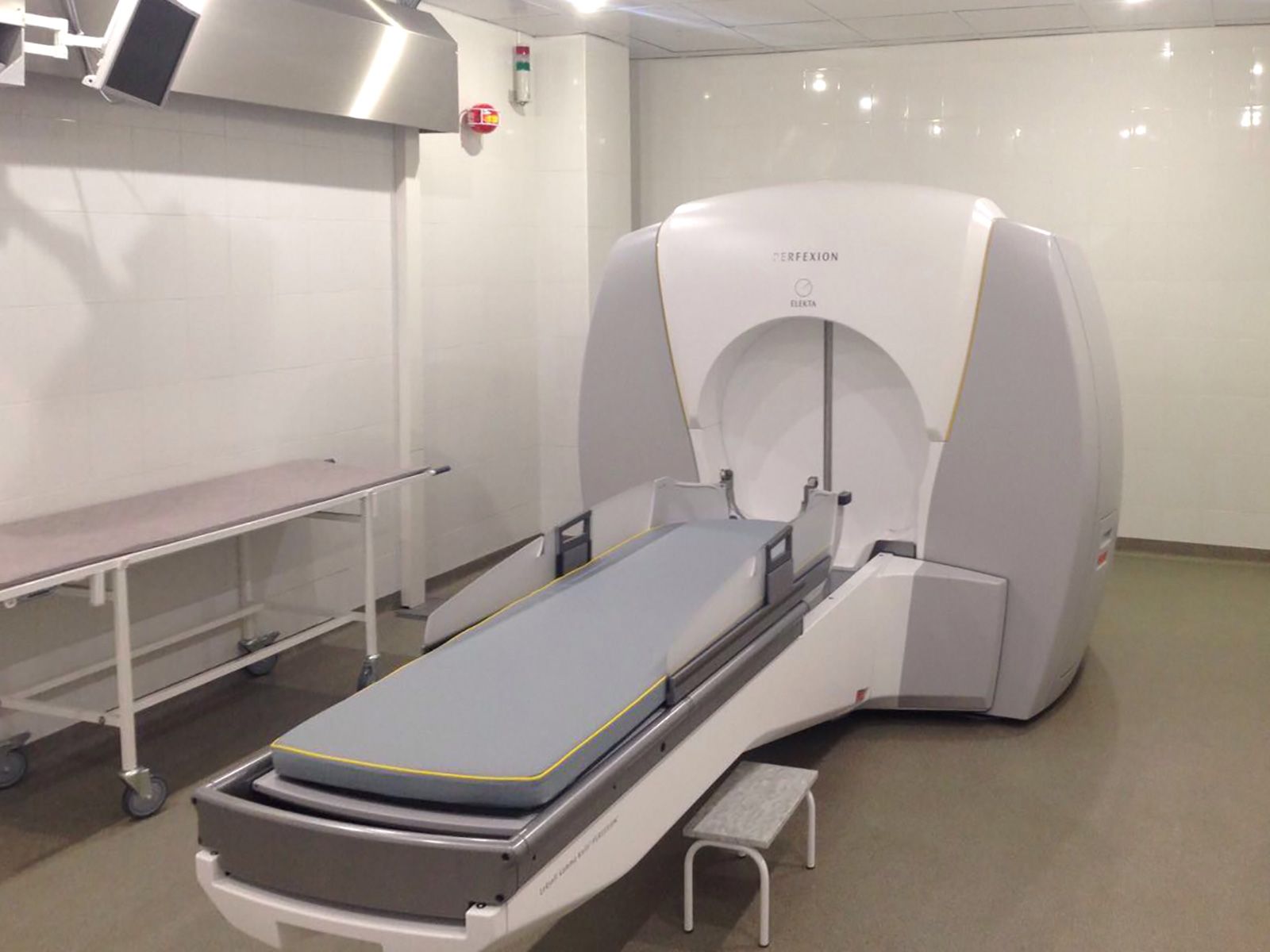 ZAGREB, May 10 (Hina) – A new Gamma Knife device valued at HRK 45 million was officially presented on Tuesday at the University Hospital Centre Zagreb (KBC), which is a huge technological step forward in radiosurgery in this part of Europe.

This “invisible knife” quickly and painlessly treats pathological processes in the brain. The nearest similar apparatus can be found in Vienna or northern Italy or in Moscow to the east, it was said at the presentation.

“We used to conduct 380 gamma knife procedures a year. With this piece of equipment we will probably achieve 700 procedures a year,” the head of the KBC Zagreb neurology department, Zdravko Heinrich, said.

Gramma Knife treatment is covered by Croatia’s Health Insurance Institute (HZZO) while patients referred from neighbouring countries pay the full price. “A lot of patients come from Bosnia and Herzegovina, Montenegro, North Macedonia and Kosovo and we have signed contracts with those countries’ health insurance agencies that pay the KBC the full commercial price,” the hospital’s director, Ante Corusic, said.

The KBC Zagreb received support from the Ministry of Health and EU funds to obtain the Gamma Knife and Health Minister Milan Kujundzic and Regional Development and EU Funds Minister Gabrijela Zalac attended the ceremony, expressing their satisfaction with this huge step in Croatia’s health system.

Eighty-five percent of the cost of the Gamma Knife was covered by an EU grant from the Competitiveness and Cohesion Fund from which HRK 274 million has been granted for highly sophisticated equipment for Croatian hospitals.