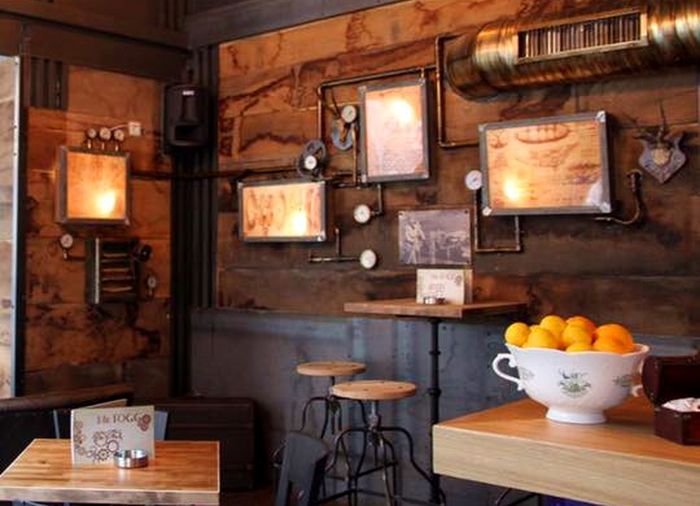 A bar inspired by steampunk works set in an alternative history of the 19th century’s British Victorian era has opened in the Croatian capital. 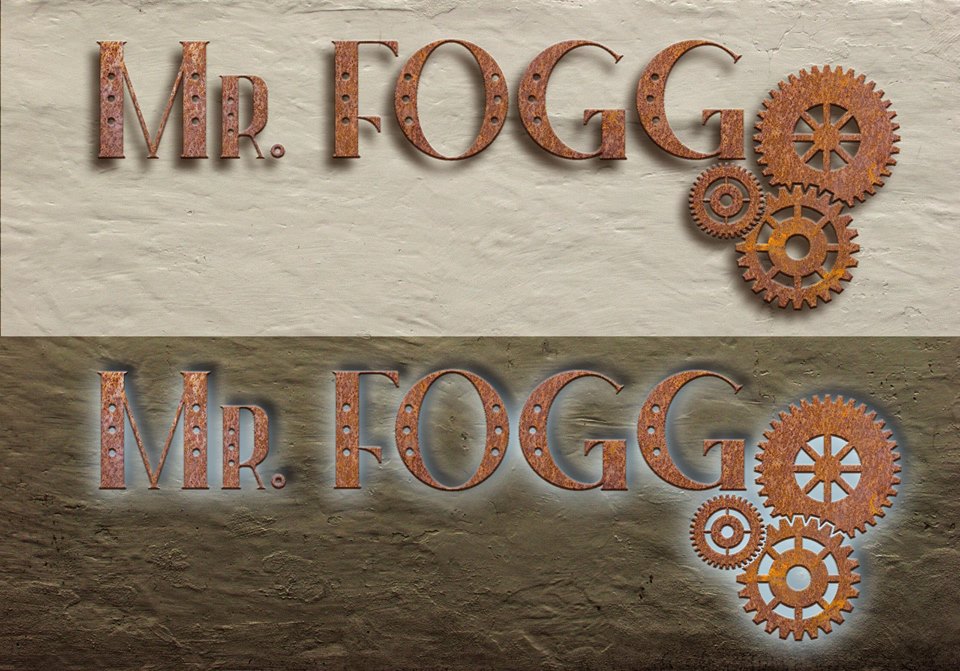 Steampunk is a subgenre of science fantasy that incorporates technology and aesthetic designs inspired by 19th-century industrial steam-powered machinery.

Steampunk perhaps most recognisably features anachronistic technologies or retro-futuristic inventions as people in the 19th century might have envisioned them, and is likewise rooted in the era’s perspective on fashion, culture, architectural style, and art.

Some shots of the interior at Mr. Fogg

Such technology may include fictional machines like those found in the works of H. G. Wells and Jules Verne, or the modern authors Philip Pullman, Scott Westerfeld, Stephen Hunt, and China Miéville.

Mr.Fogg, which is owned by steampunk enthusiast Emil Tocauer, is worth checking out even for just its unusual interior and range of beverages.