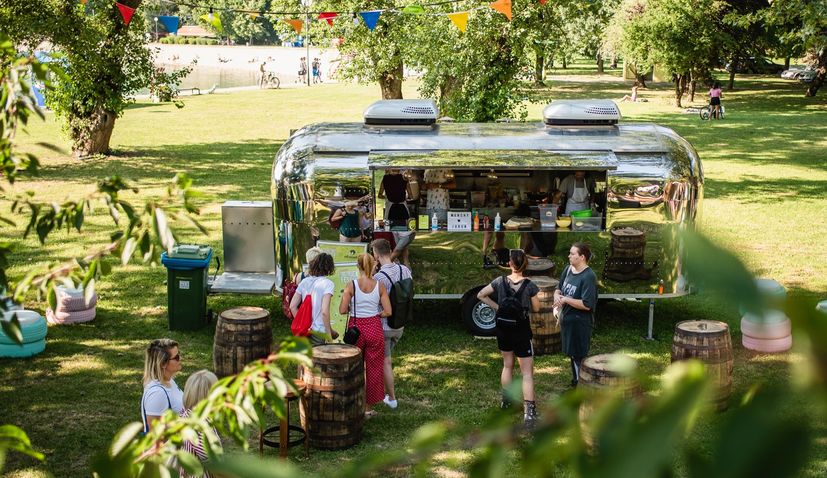 ZAGREB, 21 May 2021 – After proving to be a hit in its inaugural year last summer, the first Croatian Food Truck Festival will be back again on Zagreb’s Lake Jarun.

Zagreb Food Truck Festival, which earned a nomination in the 2021 European Street Food Awards, will be back and will take place from 12 June until 4 July from Wednesdays to Sundays.

The food trucks, which will again offer a range of street food and drinks, will be set up on the meadow next to the Aquarius Club at Lake Jarun. 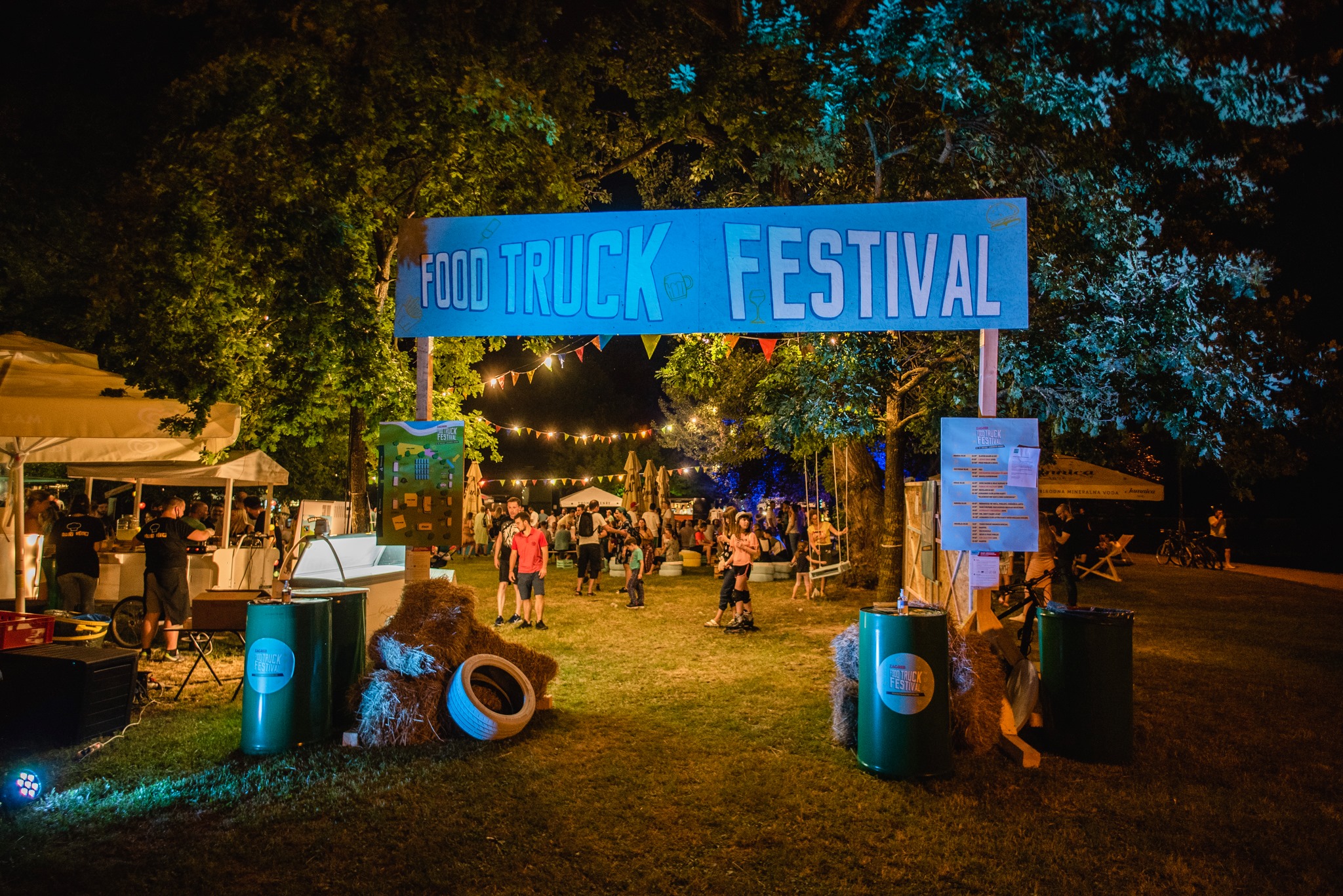 The opening of the new season takes place on Saturday, 12 June with performances by DJs, various gastronomic presentations, animations for children, and more.

Last summer, the festival operated on Wednesdays, Thursdays and Fridays from 4 p.m. until midnight, and from 11 a.m until 1:00 a.m on Saturdays and Sundays. 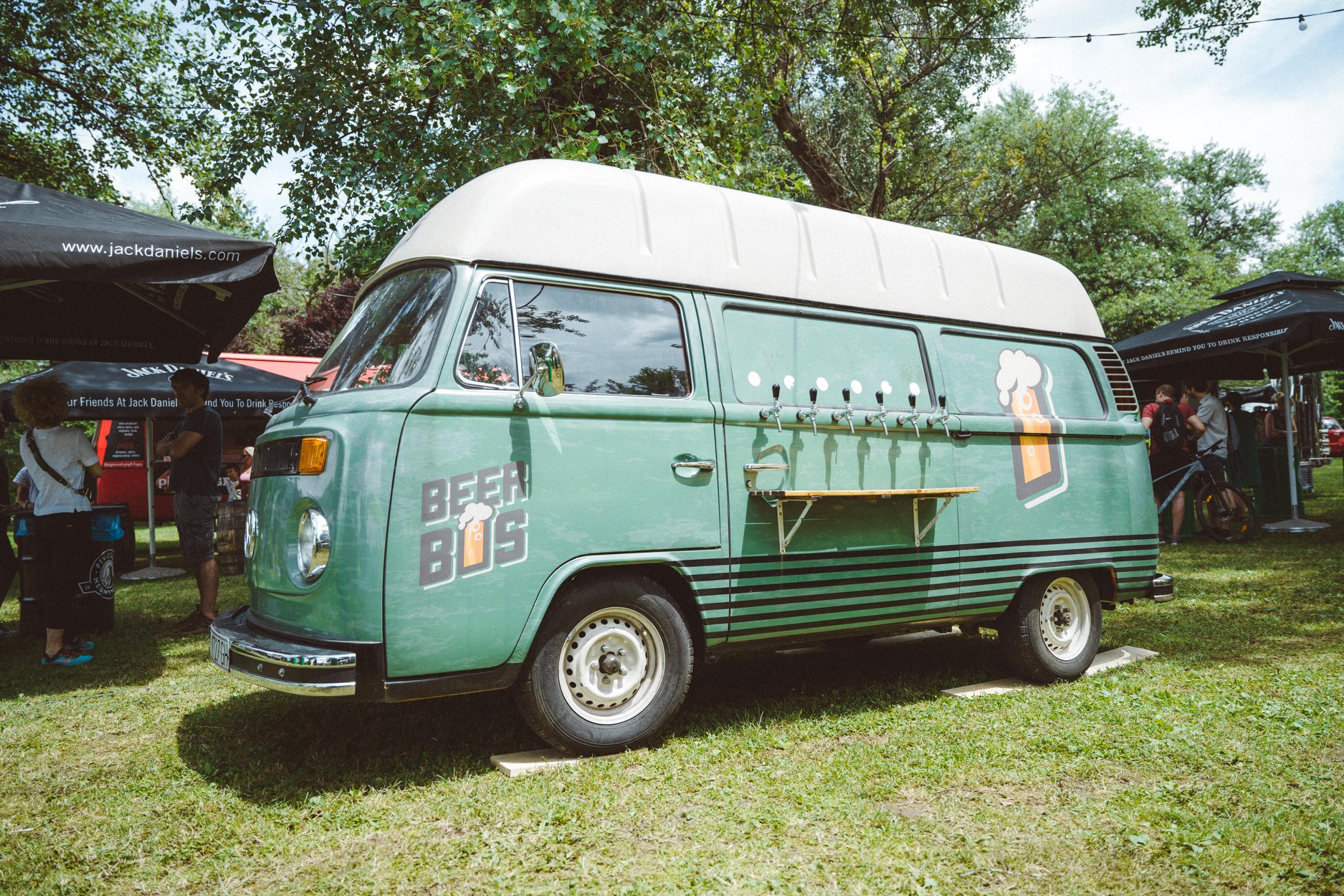 All events and concerts at the Zagreb Food Truck Festival are free for visitors. 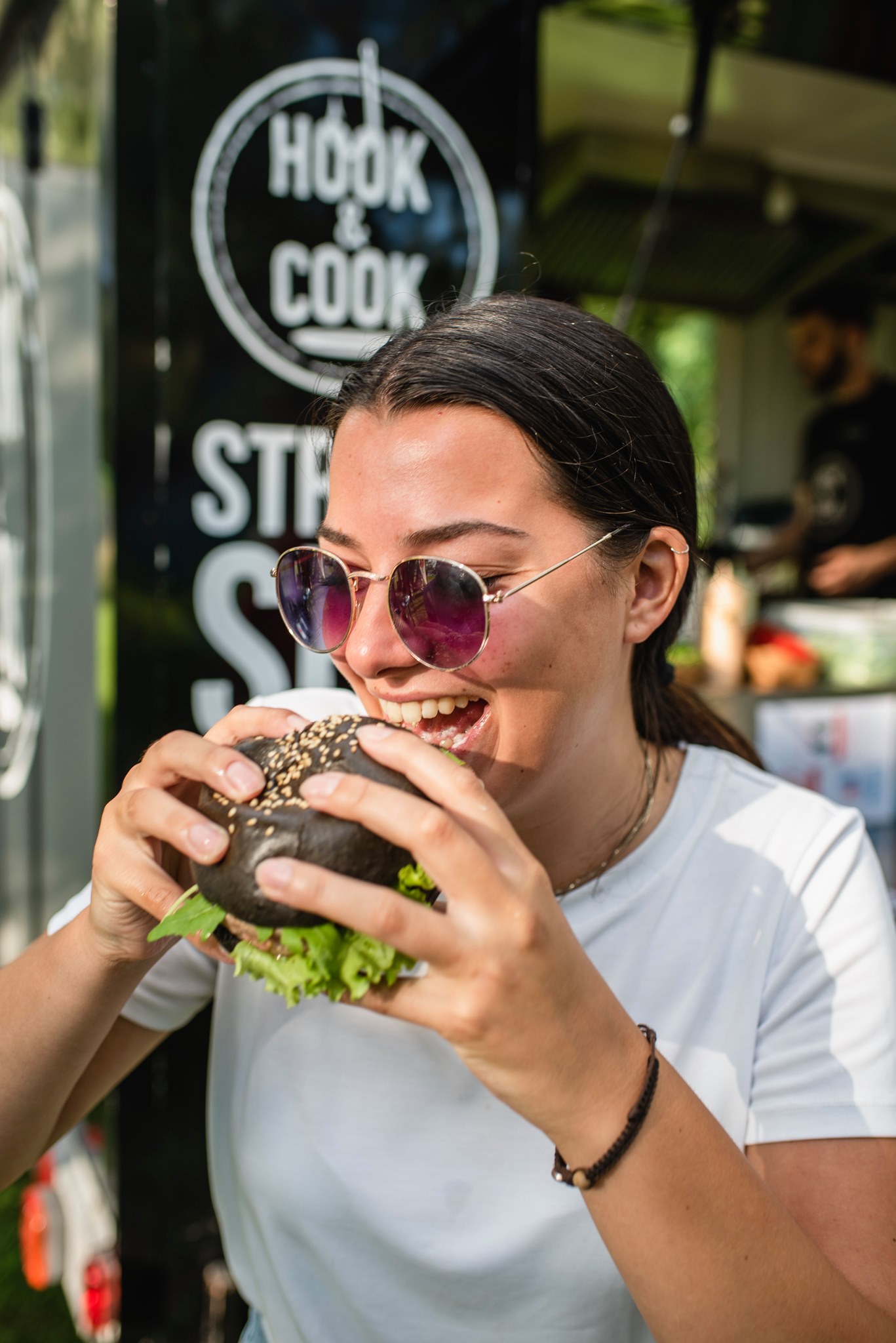 More details about this year’s programme will be announced soon.