November is drawing near and with it the week reserved for the most exciting film adventure in Zagreb.

The 18th Zagreb Film Festival will be held from 8th to 15th November at Kino SC, Kino Tuškanac, Croatian Music Institute, Museum of Contemporary Art and online. ZFF will celebrate its step into “adulthood” with film screenings, presenting a showcase of the best and most interesting recent works of art from around the world to audiences in Zagreb and a number of Croatian cities hosting the ZFF Travels program.

The main program of the 18th ZFF gives us the Serbian film Oasis, written and directed by Ivan Ikić, currently one of the most interesting up-and-coming authors of the regional film industry. The film had its world premiere as a part of the Authors’ Days program at the recently held festival in Venice, where it was selected as the best European film (the Europa Cinemas Label Award).

Oasis is an unusual love story from a home for children and young adults with disabilities in Belgrade, and at the same time a painfully earnest film about emotional lives of those who are frequently deprived of basic wants and needs by the system. Its heroes are Marija, Dragana and Robert, young residents of the home. They find themselves in a love triangle and a subsequent series of dramatic events disrupts the fragile balance imposed by the strict rules of the institution.

Ivan Ikić, who already caught the attention of many with his film debut Barbarians (2014), which won an award in Karlovy Vary, entrusted the main roles to amateur actors, young residents of the Sremčica Home for Children and Young Adults with Disabilities Marijana Novakov, Valentino Zenuni and Tijana Marković, and the supporting roles to Goran Bogdan and Maruša Majer.

Although this year’s festival will be held in a somewhat smaller capacity due to epidemiological measures in force, the number of great new films by authors already known to ZFF will not be trimmed. Therefore, the Together Again competition program will include as many as 10 works by world-renowned directors, most notably Michel Franco, Rúnar Rúnarsson and Radu Jude. 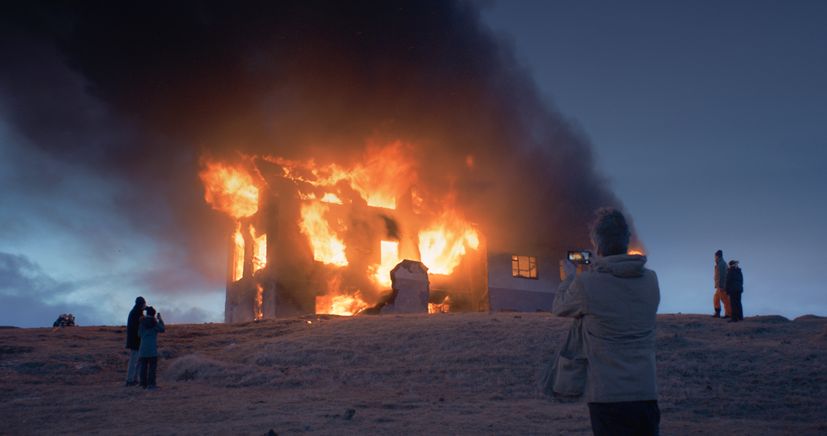 New Order is a dystopian thriller by Mexican director Michel Franco (After Lucia – ZFF 2013) that was awarded the Silver Lion Award in Venice. In his most political and provocative work yet, Franco thematises the question of revolution from a deeply cynical and dark perspective, at the same time pointing out the unsustainability of today’s order and the impossibility of establishing a new (righteous) one.

Along with a volcanic intro and a maritime finale, ZFF will also present the new film by Icelandic director Rúnar Rúnarsson, a favourite among Zagreb cinephiles, whose previous feature films were screened at ZFF (Volcano 2011, Sparrows 2015). Echo is a mosaic of 56 vignettes filmed in a sequence of poetic compositions of Icelandic winter during Christmas and New Year’s holidays by Sophie Olsson, a cinematographer and permanent collaborator of the director. 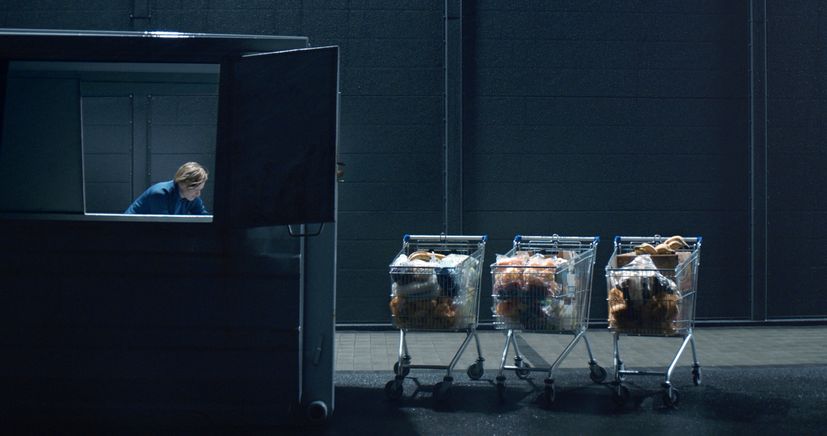 Uppercase Print is a new film by Radu Jude, two-time ZFF laureate (The Happiest Girl in the World – ZFF 2009, special recognition; Everybody in Our Family – ZFF 2012, Golden Pram; Bravo! – ZFF 2016) and one of the greatest Romanian directors of today. The film is an adaptation of a theatrical play of the same name by author Gianina Cărbunariu. In it, Jude delves deep into the archives of the Ceauşescu regime, investigating a bizarre case from 1981, when the colossal intelligence machinery of the secret services nearly atrophied under the weight of a few anti-communist scribbles written in chalk by a 16-year-old pupil. Apart from competition programs, this year’s Zagreb Film Festival will once again bring you accompanying programs The Great 5 and the Festivals in the Spotlight, as well as the Industry program, intended for film professionals.