Zagreb Botanical Garden, located in the heart of the Croatian capital, is hoping to preserve its unique 130-year-old exhibition greenhouse.

The exhibiition greenhouse, which is protected by law, is the oldest and one of its kind in Croatia.

The greenhouse was made in 1890 by the same factory which made the famed Palmenhaus Schönbrunn greenhouse in Vienna, and over the last 130 years, has suffered many misfortunes along with Zagreb and Zagrebians.

The exhibition greenhouse, which has remained closed since before the first World War, is today the most valuable building in Zagreb Botanical Garden. It was built in the final decade of the 19th century for the purpose of cultivating exotic plants.

It was open to the public until the beginning of the 20th century, when the collection was too big for a small greenhouse, leading to its permanent closing.

Since then it was maintained and used only for growing different plant collections, not for public displays. Its functionality was never lost, but the ornamental appearance was largely gone due to necessary alterations and repairs. 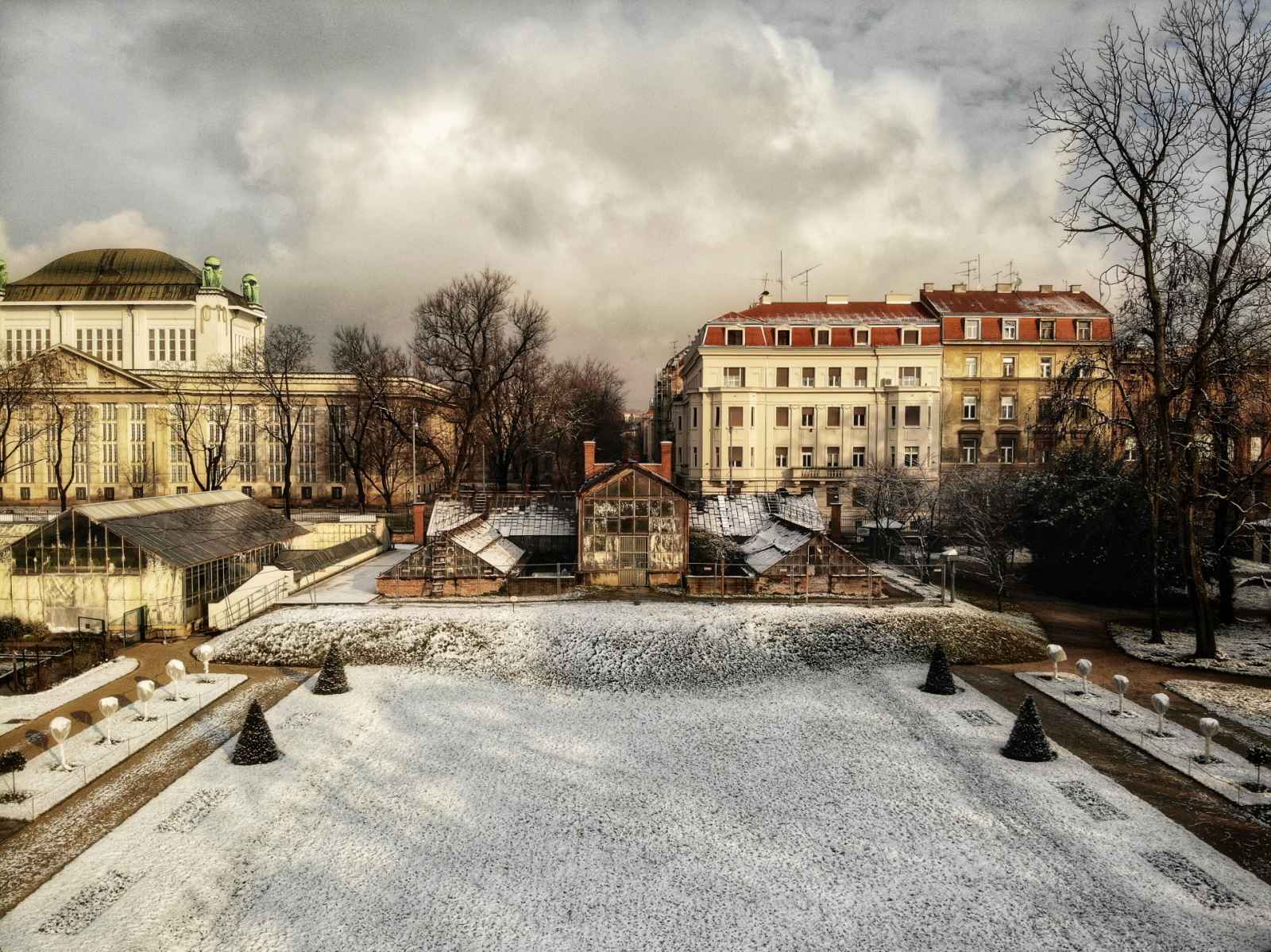 In recent times, its basement floor and northern brick building have been restored, but the most complex and most expensive phase of the restoration is yet to come – the reconstruction of greenhouse metal framework with glasses, and the interior equipment. 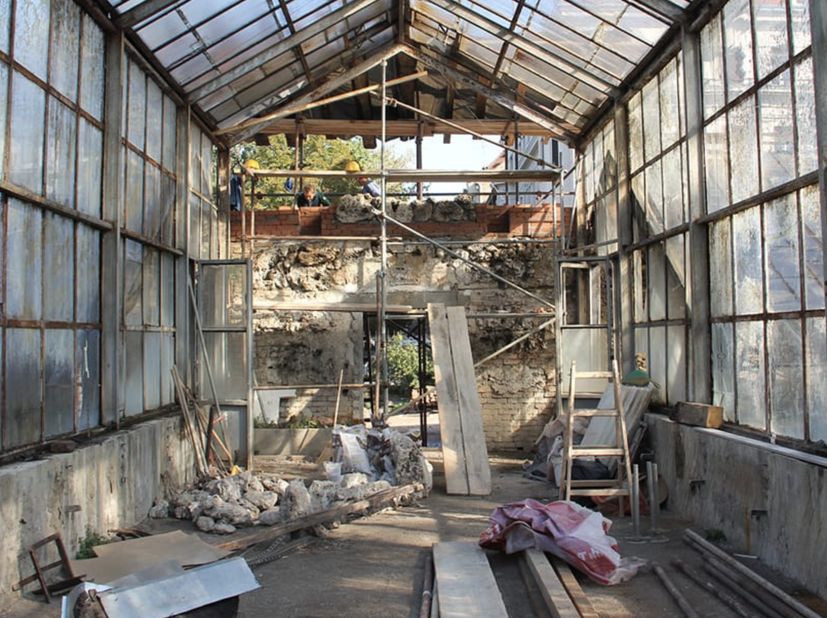 The current management is hoping that they will be able to find funds to renew and preserve the greenhouse, which suffered another devastation in the latest earthquake.

More about the historic buildings and their restoration here