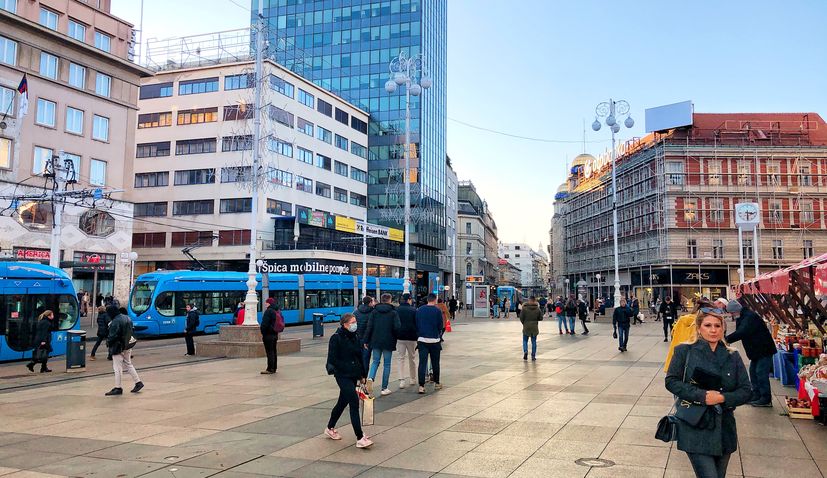 ZAGREB, 20 January (Hina) – Over the past decade only the City of Zagreb and Istria County have seen an increase in the number of inhabitants while all the other counties have lost more than 200,000 people in total, says the Vecernji List daily issue of Wednesday.

The population loss equals the size of a city like Split or the entire Istria County. Istria has only 1,000 more inhabitants than ten years ago and the City of Zagreb has attracted around 17,000 people from neighbouring communities and now has 807,000 inhabitants.

The population of the capital city exceeded 800,000 in 2016 and since then it has been growing slightly every year owing to the fact that Zagreb is the country’s biggest business centre.

“The demographic drain in rural areas and smaller towns had until recently created an army of unemployed people who were workforce reserve. The long-lasting economic crisis and unemployment had created an impression of abundance of human resources. For decades high unemployment rates had created labour force reserve, which is what led to relatively low wages, notably in lower-paying jobs. That reserve was exhausted over a period of just a few years because the number of working-age people decreased, partly due to emigration,” demographers Anđelko Akrap and Krešimir Ivanda say in an analysis made for the Croatian Chamber of Commerce. 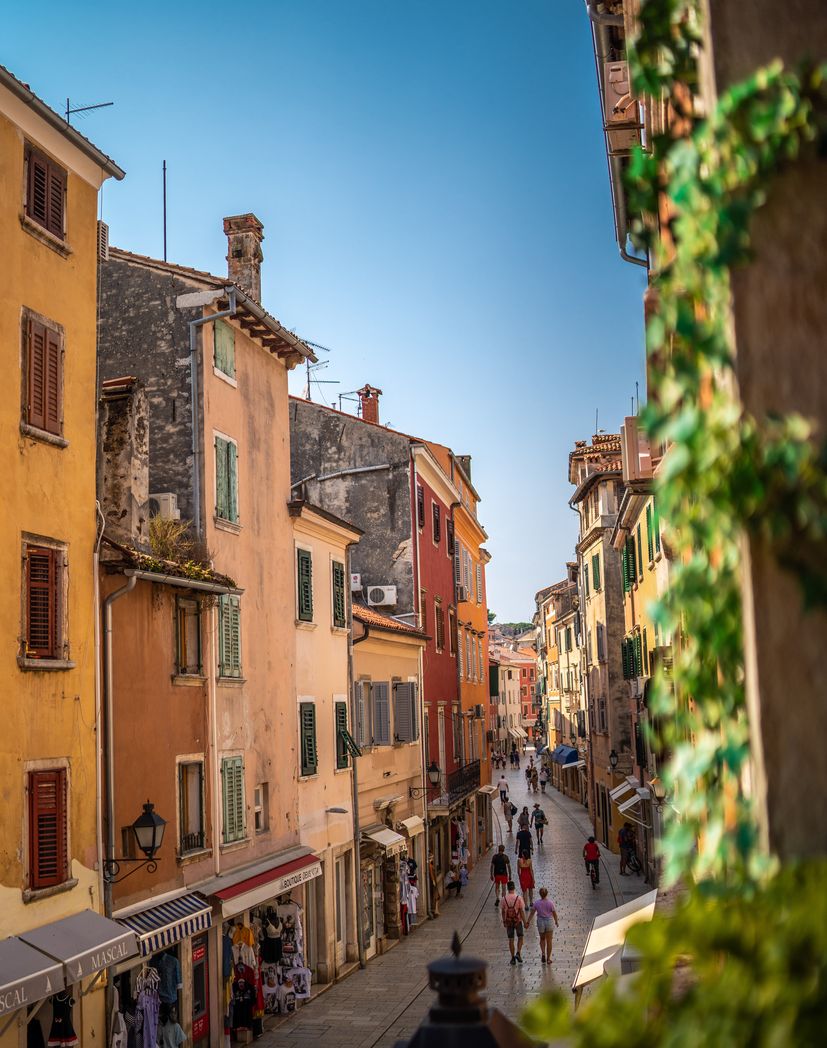 According to relevant demographic indicators, the influx of new workforce has been dwindling every year, the authors says.