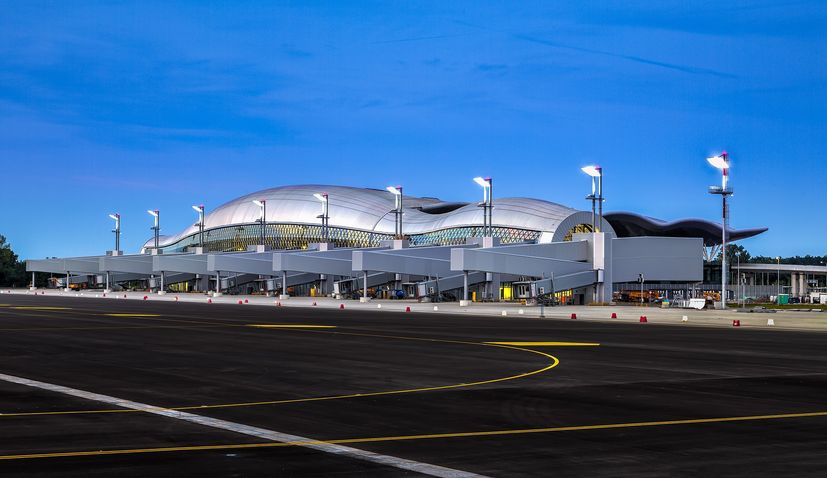 ZAGREB, 23 August 2019 – There has been huge interest in a unique charity run which is set to take place at Zagreb’s Franjo Tuđman Airport next month.

The 5km “00:24 RUN” will take place at 24 minutes after midnight on 29 September on Zagreb airport’s runway. With only 1,000 entries accepted for the race, the race organisers, daily 24sata in cooperation with Zagreb Airport, said that the number was reached in record time.

Organisers say preparations for the 00:24 RUN race are demanding and challenging given that it is a race taking place in a protected area. All the proceeds raised from the race will be donated to the Children’s Oncology Rebro Foundation in Zagreb.

“We, as a company, have already been involved in several humanitarian and sports events, so we are glad to be engaged as hosts this time,” says Lidia Capkovic Martinek, Advisor to the Director of MZLZ.

All competitors will run past civilian aircrafts and military MiGs on the route, while their every step on the illuminated aerial track will be monitored by a MUP helicopter. 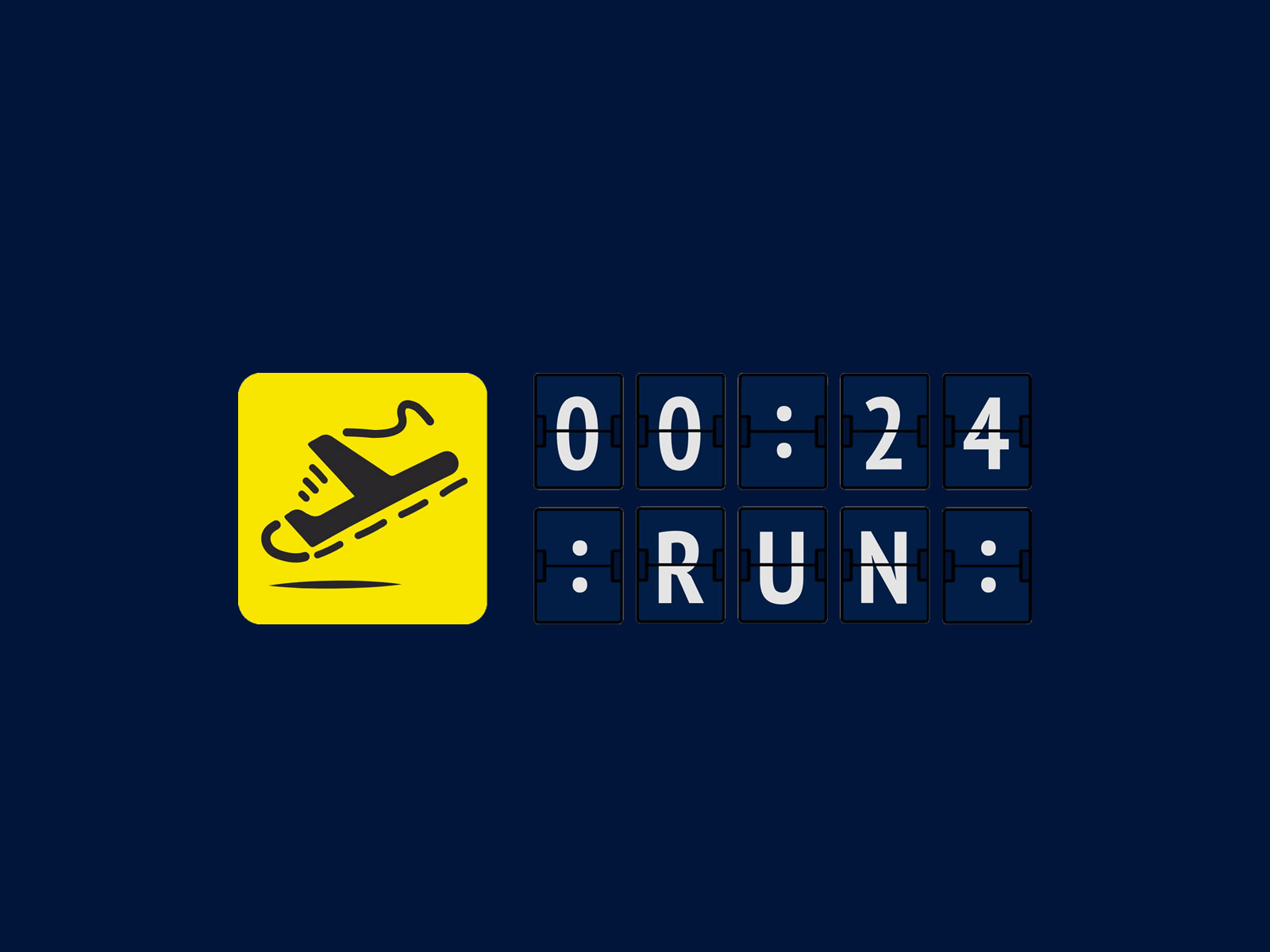 The event will start with pre-race entertainment at 21.00 pm on 28 September 28 and will end at 03.00 am on 29 September after post-run celebrations finish, which will include a fireworks display, DJ, food, drinks, party and a water cannon salute.

More information about the race can be found on the official website or on the Facebook page.