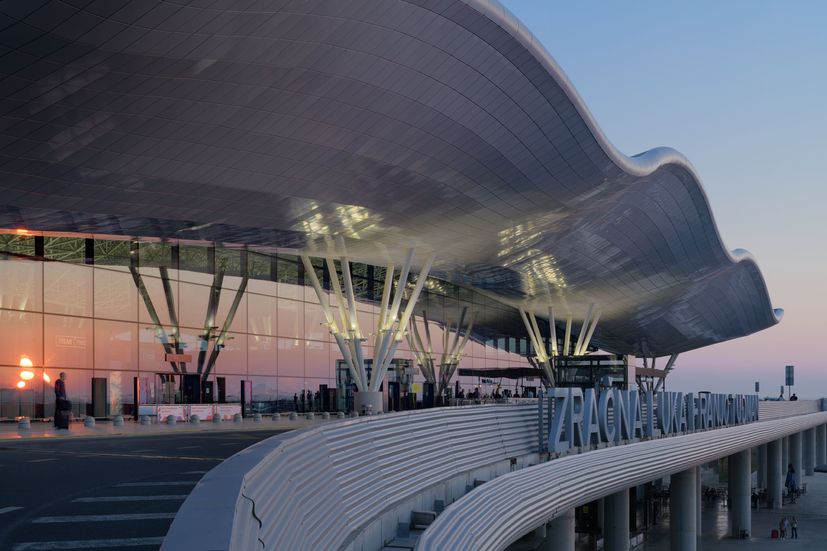 The flight schedule can be checked on the website www.zagreb-airport.hr

Today Zagreb Airport marks the 5th anniversary of the opening of the new passenger terminal. After the construction process and successfully conducted operational preparations, transfer of technological and information processes, various operational testing and training of staff and users, on Tuesday, March 28, 2017 a new, modern passenger terminal was opened with a total area of ​​65,000 m2, with 30 check-in counters, 12 new air parking positions and 8 air bridges.

Over the past 5 years, Zagreb Airport has recorded the growth of all traffic indicators, continuously until the beginning of 2020. Record traffic results were achieved in 2019, in which 3.4 million passengers were recorded, followed by recognitions and awards for the quality of service according to passenger surveys. By organizing various interesting and attractive events at that time, the new passenger terminal profiled itself as another stage of the City of Zagreb. 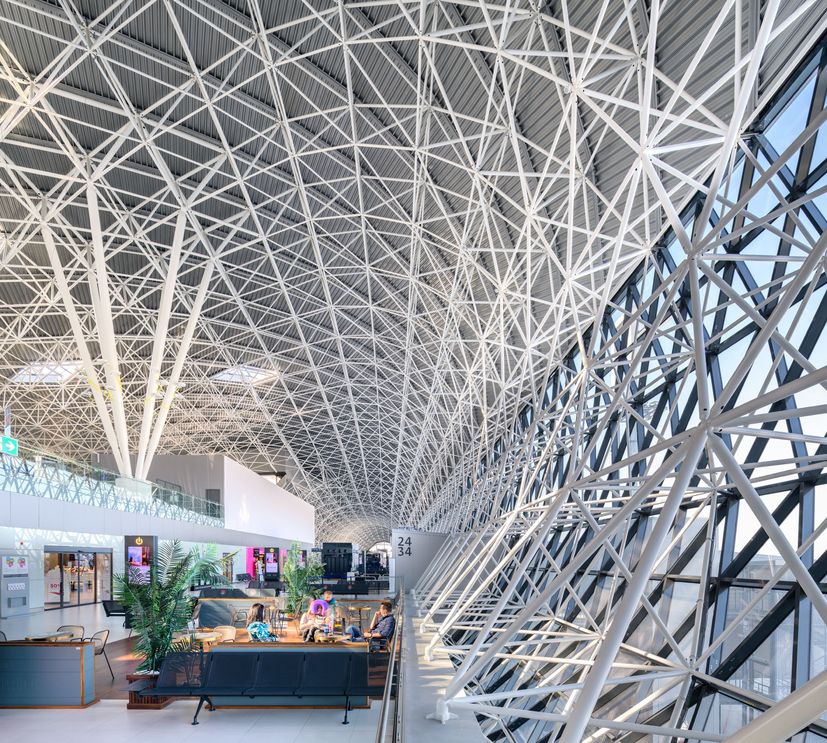 The beginning of 2020 was followed by a period marked by the coronavirus pandemic, which had an extremely negative impact on the global aviation industry, and thus on the results in Zagreb.

Since the epidemic was declared in 2020, Zagreb Airport has been open and operational for civil traffic, special flights, repatriation flights, general aviation traffic and cargo traffic, which recorded a large number of aircraft with humanitarian aid and necessary medical equipment.

Although in the period since the beginning of the pandemic there has been a drastic decrease in passenger traffic compared to 2019, through increased freight traffic it became clear how important the airport is in the supply chain and organization of society as a whole. This was especially evident in the reception of humanitarian flights after the devastating earthquakes in Zagreb and Petrinja. 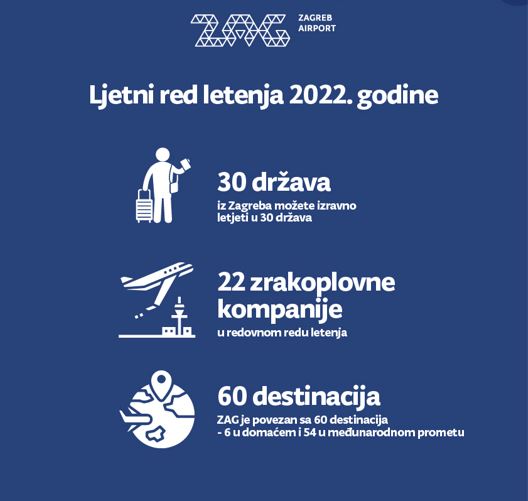 After a period of great decline and stagnation of traffic, caused by the coronavirus pandemic, today Zagreb Airport is recording a slight, gradual traffic recovery. We believe that the just-started summer timetable will be on track and that, although traffic has not yet reached the results of the years before the pandemic, we believe that a time new growth in these current, challenging circumstances is ahead of us.