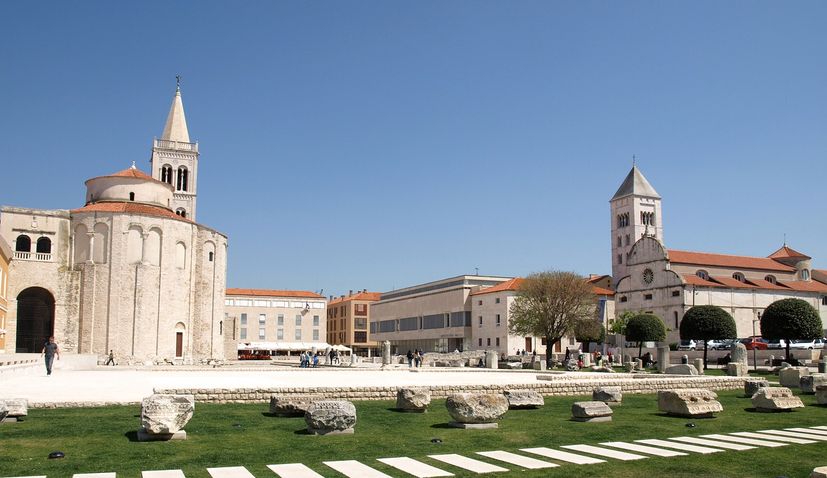 ZAGREB, 7 April 2021 – Zadar on Croatia’s Dalmatian coast will host the Final Eight tournament of the Futsal Champions League for the 2020/21 season from April 28 to May 3.

The Final Eight tournament was due to take place in Minsk, but UEFA decided to move it to Croatia due to epidemiological situation and travel restrictions in Belarus.

At UEFA’s request, the Croatian Football Federation confirmed that it was ready to take over the organisation of the Final Eight tournament.

Initially, Zagreb would host the tournament, but today the Croatian Football Federation confirmed it will now take place at Krešimir Ćosić Arena in Zadar due to the growing number of COVID-19 cases in Zagreb and the fact that the venue, Arena Zagreb, is being used as a stand-by hospital.