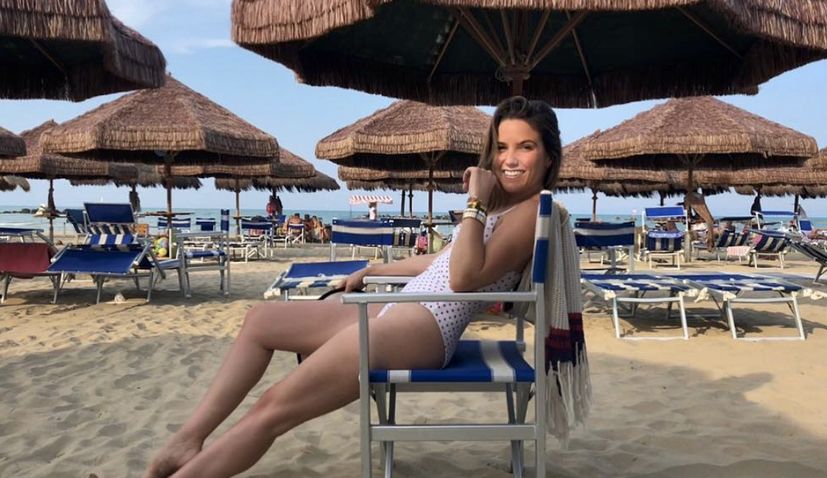 Actress Sophia Bush in Zadar after holidaying in Italy (Instagram)

American actress and former star of the show One Tree Hill is currently enjoying a Croatian holiday.

Sophia Bush (36), who played Brooke Davis in the show, has arrived in Croatia after holidaying in Italy this week.

On Wednesday the actress was in Zadar on the Dalmatian coast where she was appreciating the sights, including the impressive sea organ.

“Two boys investigating the sea organ and its nature-made music. Magic. You can hear what the waves create in the second slide,” she wrote on Instagram before posting a video for her 3.2 million fans.

The sea organ plays music by way of sea waves and tubes located underneath a set of large marble steps.

Two boys investigating the sea organ and its nature-made music. Magic. ✨🌊🎹 You can hear what the waves create in the second slide. #SeaOrgan #Croatia

Bush, who also starred in Chicago P.D for 84 episodes as Erin Lindsay and had a voice role in Incredibles 2, has become a big energy and gun control activist.

A number of celebrities have been holidaying in Croatia this summer, including Oprah Winfrey, Bono, Anne Hathaway and Jesse Eisenberg.