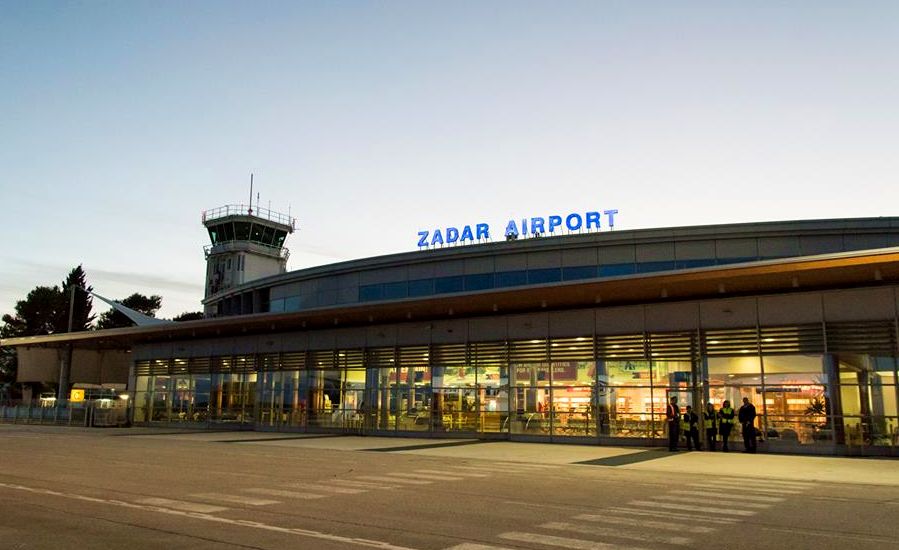 The new Zagreb airport terminal is almost complete and ready to open for business, and Split and Dubrovnik airports are set to be upgraded, and now an expansion for another coastal airport.

The project, worth 1.5 million euros, has been approved by the Ministry of Construction and Physical Planning and will see Zadar Airport’s capacity increase. It will also allow the airport to adapt to Schengen standards.

2017 is expected to be a busy year for the airport, with the likes of Ryanair, Eurowings, Flybe and easyJet all announcing routes there.