ZADAR, 3 July 2019 – Zadar Airport has recorded its best monthly result in its history in June with over 124,000 passengers passing through the Dalmatian airport.

In June, 124,000 passengers passed through Zadar Airport, the most ever in a single month and 42% more than in June 2018, the airport announced on Wednesday.

More growth is expected over the July and August too with a lot of that driven by Ryanair who has a recored number of flights this summer and have included a number of new destinations. Zadar will be connected this summer to Hamburg, Nürnberg, Prague, Milan and more. 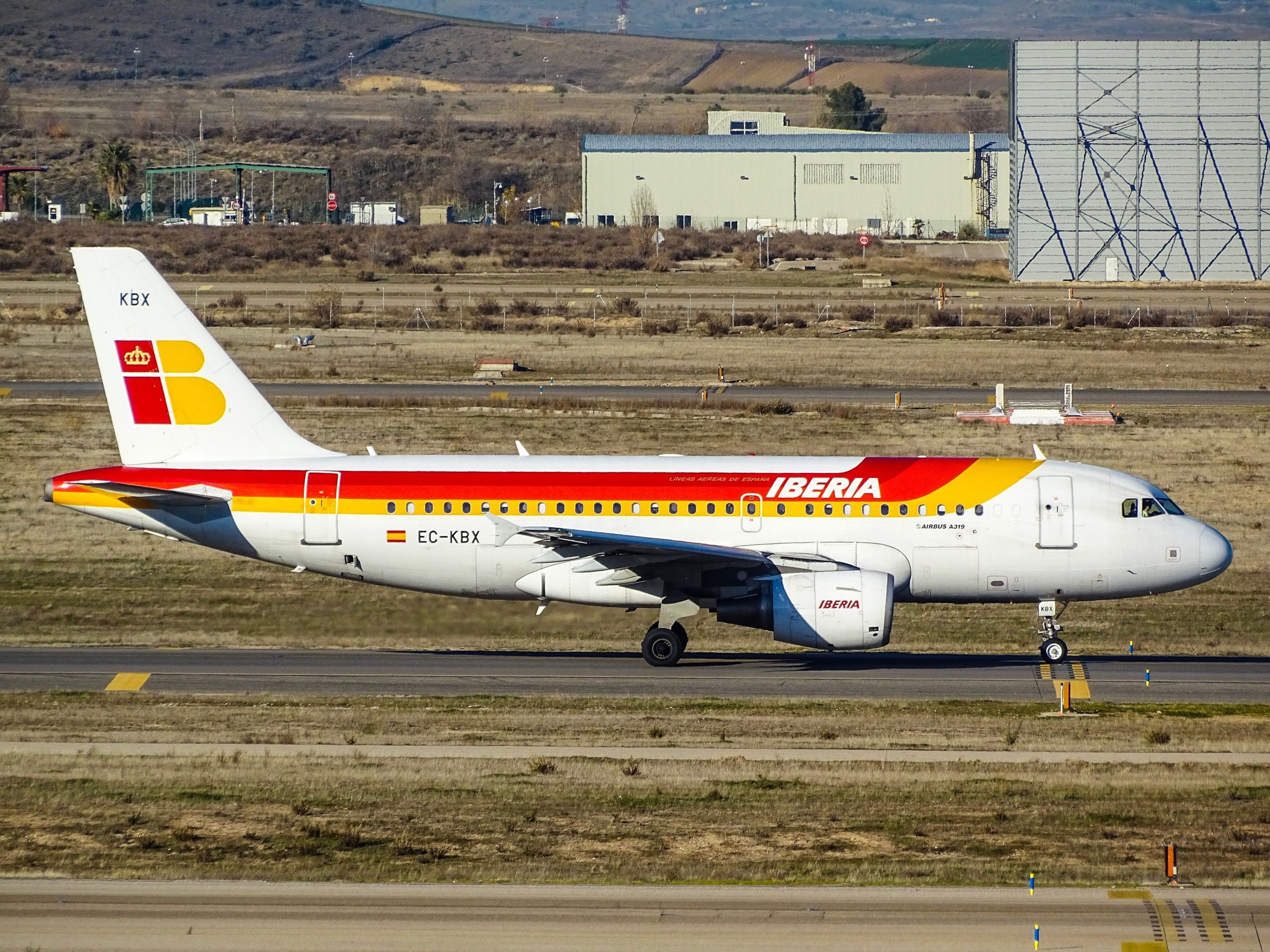 The airport is also cooperating this summer with other low-cost airlines, including Eurowings, easyJet and Iberia Express, who will operate Zadar-Madrid flights for the first time until the end of August. The first flight arrived with over 100 passengers this week.