Your Honour, It was the wind!

There is an urban myth circulating in Croatia that once back in historic times the famous warm southerly wind, or Južina as its called, was successfully used by a defendant in a trial in Dubrovnik.

The Južina, or Jugo, is a phenomenon in the Croatian region of Dalmatia. When it blows It is responsible for bad moods, nausea, migraines, craziness and the lack of concentration in any true Dalmatian. Now, it is not mythical, no, even the greatest workaholics get struck by it. It is a serious weather condition that affects the life of Dalmatia’s noble citizens.

OK, enough with the jokes, even though these things are true.

Studies have shown that the weather really does affect humans’ health and mood. This was partially confirmed by many scientists, recently those of the Manchester University in a study Cloudy with a Chance of Pain that was carried out during 2016.

The results of all of the researches show the possible connection between sunny and rainy days and the pain in the human body.

Stephen Simpson, Director of Research & Programs at Arthritis Research UK said that many people with arthritis believe that changes in the weather affect the level of pain they experience but also that there is currently no scientific evidence to support this relationship.

This research will end in January 2017, but it surely must confirm the absolute truth about the connection between the two. Still, what is sure, is that the weather affects our mood and even temper. Sometimes sunny days bring happy faces.

Winds are taken very seriously in Croatia. Bura, famous for playing a crucial part in creating the famous smoked ham pršut, is known as a cold wind which can blow up to speeds of over 220 kmph and shut down traffic on the coast.

Južina, or Jugo, is warm air that brings the humidity and with it also headaches which can be connected to the bad mood, fatigue, the lack of sleep, heavy breathing, rapid heart beats and even nervous behaviour.

Not all of the people are equally affected, it usually involves the sensitive ones, small children and the elderly, and of course, most of Dalmatians. Jugo is not exclusive to the coast and can reach even continental parts of the country, depending on the depth of the cyclone. 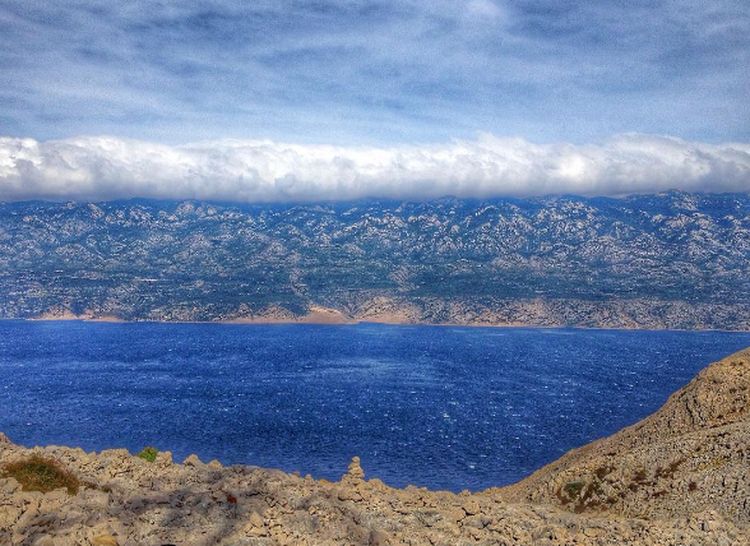 Those who have not experienced it may laugh about it, but people that live near the sea in Croatia will vouch for it.

Their body system is already used to this phenomenon and it follows them wherever they go. They can feel it even when the rest of the world doesn’t. Wherever and whenever that might be. Now image that kind of life. It is a heavy burden to bear. OK, I am being a bit sarcastic here, but that’s OK when a Dalmatian is writing.