Big success for 20-year-old Croatian pianist Ivan Krpan who has won one of the world’s most prestigious competitions.

Krpan, who is a 5th-year student at the Music Academy in Zagreb, has won the Ferruccio Busoni International Piano Competition held in the Italian city of Bolzano on the weekend. 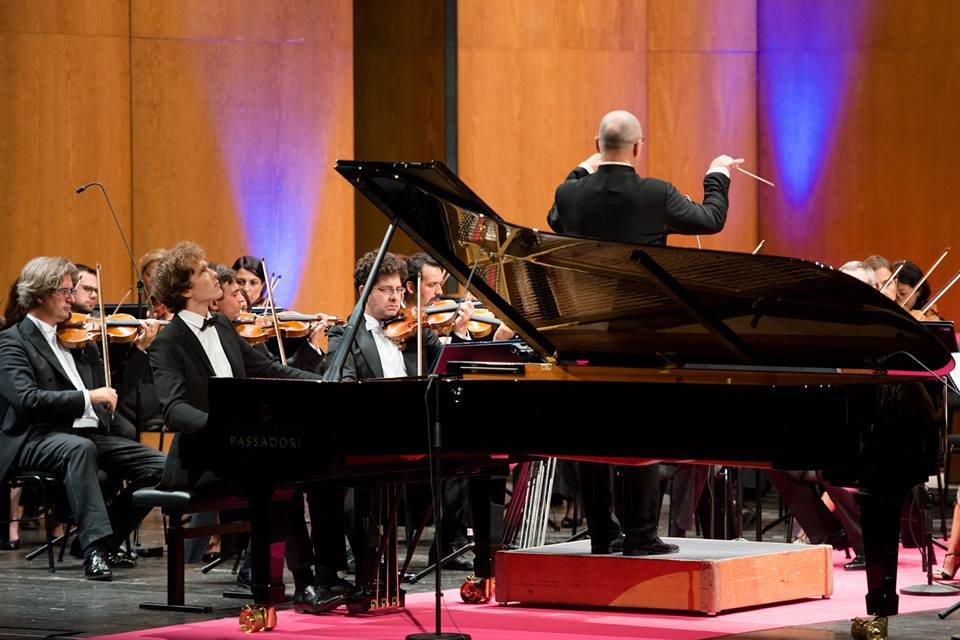 Krpan was born in Zagreb and began studying the piano at the age of 6 at the Blagoje Bersa Music School in Zagreb, under the tutelage of Renata Strojin Richter.

Recently he won the annual Ivo Vuljević prize awarded by the Jeunesses Musicales Croatia for the best young musician in Croatia in 2015. He has participated in masterclasses of Dalibor Cikojević, Siavush Gadjiev, Ruben Dalibaltayan, Djordje Stanetti, Kemal Gekić, Pavel Gililov and Klaus Kaufmann. He won a special prize from Dean of Zagreb Music Academy in 2014.