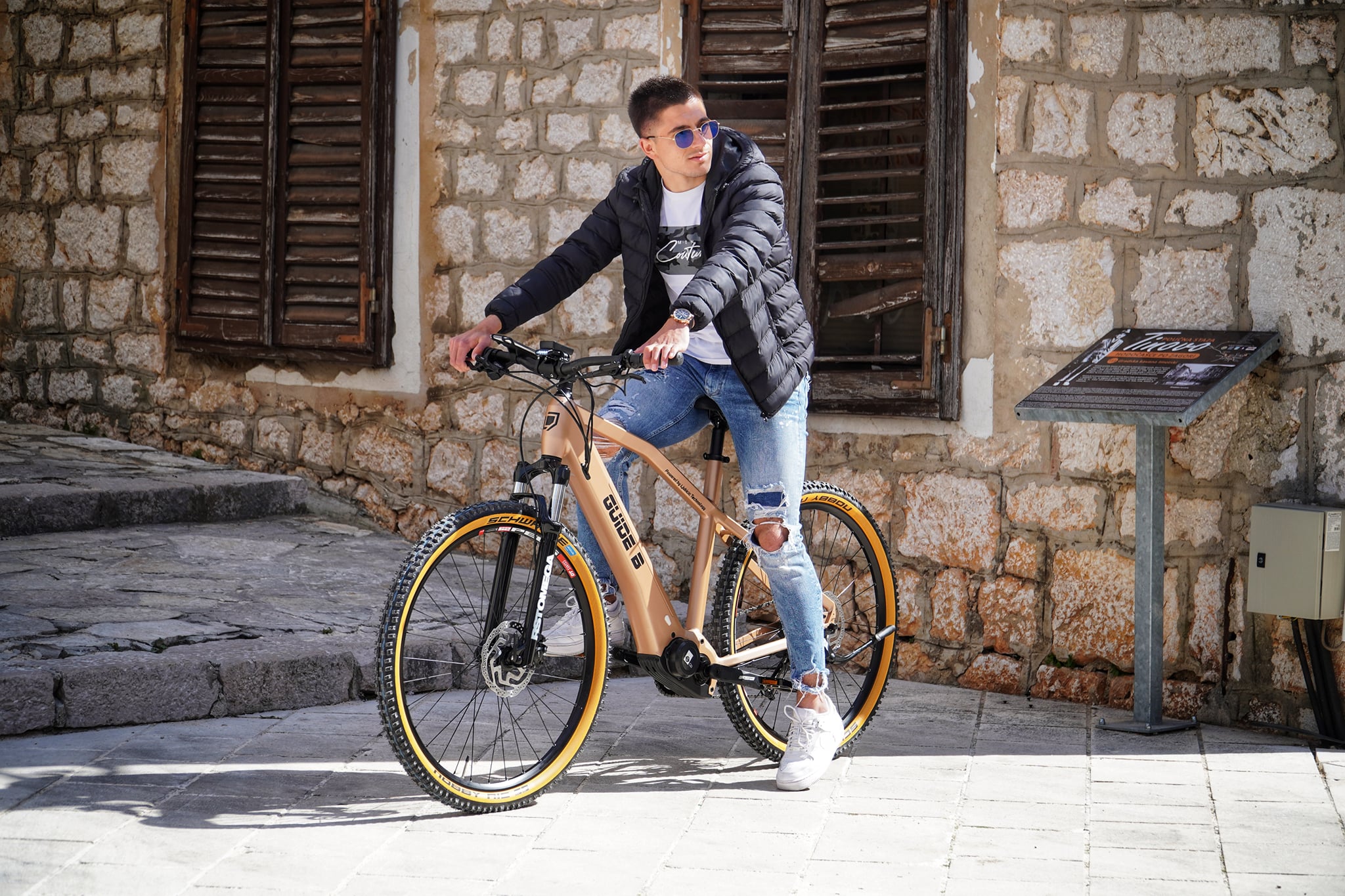 The new model can go over 160 kilometres on one charge, it can ride up to 25 kilometres per hour and weighs about 18 kilogrammes, Ljubičić told reporters after the presentation, adding that he wanted to make the bicycle elegant, comfortable and safe, but also simple and durable.

A single bicycle takes a week of work, he said, proud that there is demand for the electric bicycle from Runovići even outside Croatia. A few months ago, he received financial support from the Swiss company Capital Concept, so the production has now increased.

Five years ago, Mario Ljubičić, then an 18-year-old, became an entrepreneur and created a digital and green project. He wanted to stay in his hometown, develop and employ young and promising people.

For several months, using mostly old car parts and household appliances, he worked on an electric car, which he called EMmobile.

The futuristic model of the vehicle, created by this student of electrical engineering at the University of Dubrovnik, was powered by three batteries, of which only one was charged by electricity. The other two were self-sustaining. It could go 70 km/h.

A few years later, the young innovator created the electric bicycle “Guide B” which served as a tourist guide — it created routes for the rider, gave advice on what and where to eat, talked about the history of numerous locations, all in 50 languages. His relative Ivan Ljubičić helped him. 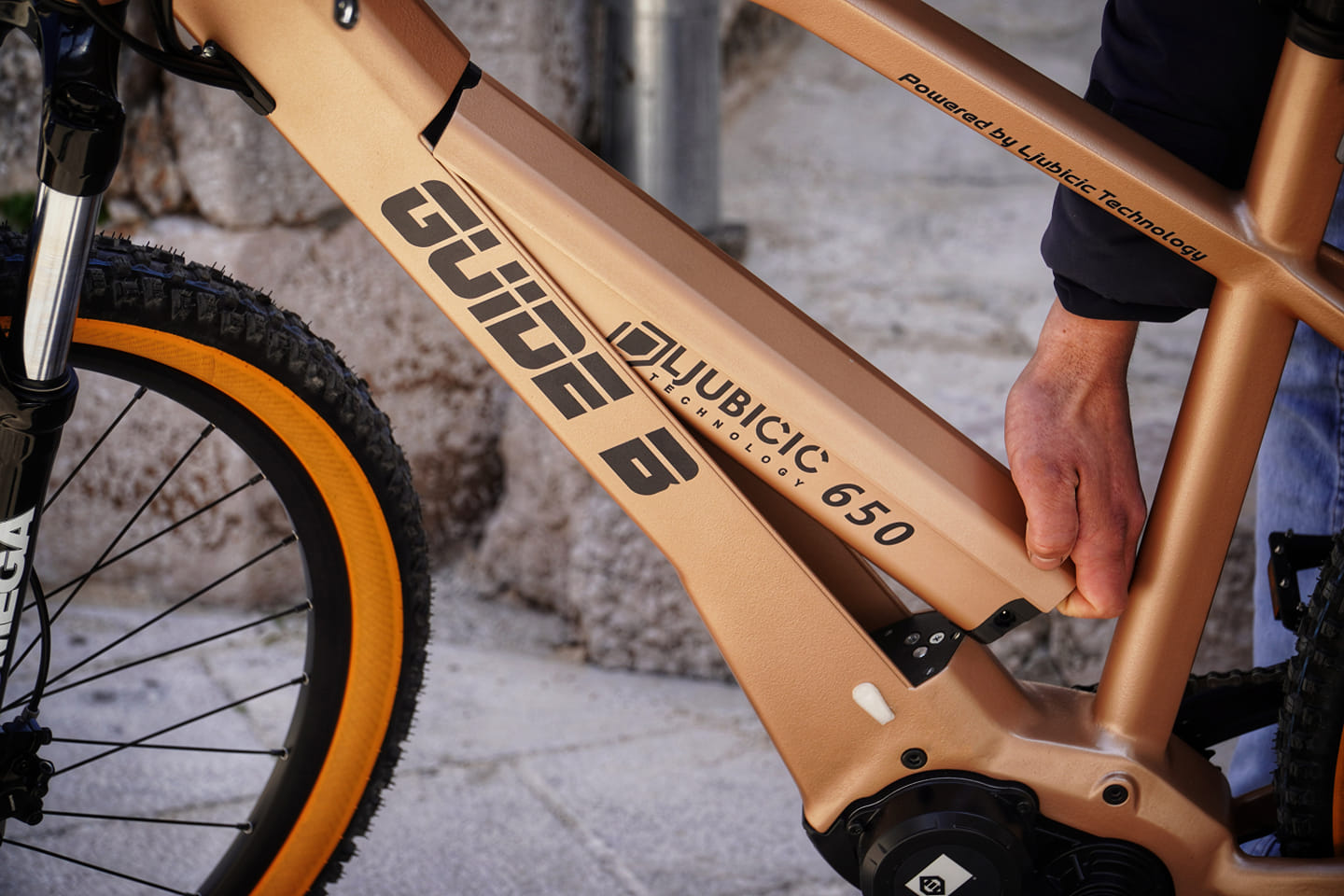 At the ARCA International Exhibition of Inventions last year in Zagreb, the two of them won the Grand Prix for the bicycle among more than 200 innovations from all over the world.

“We make the aluminium parts of the bicycle at the Technology Park in Posušje. We also produce plastic parts using previously created molds that I designed myself,” Mario Ljubičić told Hina. 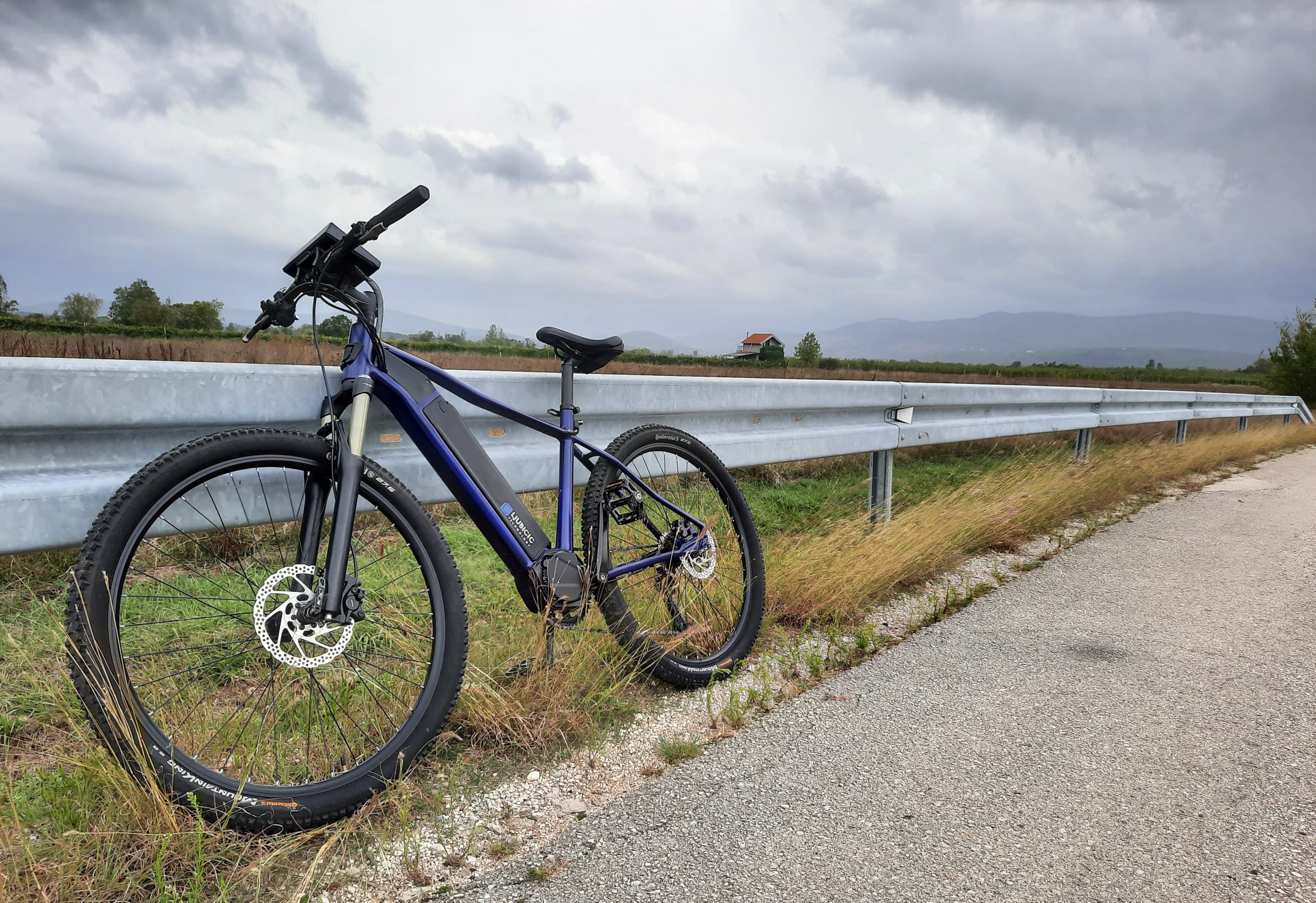 “We simply couldn’t find everything we needed on the market, so we had to adapt some things for ourselves”, he explained.

“We model a single bicycle in plastics, and we look for its flaws and technical faults so that it would be the best,” the young innovator added.

The modelling process takes place in Imotski, at the Development Centre. There a mobile application and the system that is integrated in the bicycles are developed. 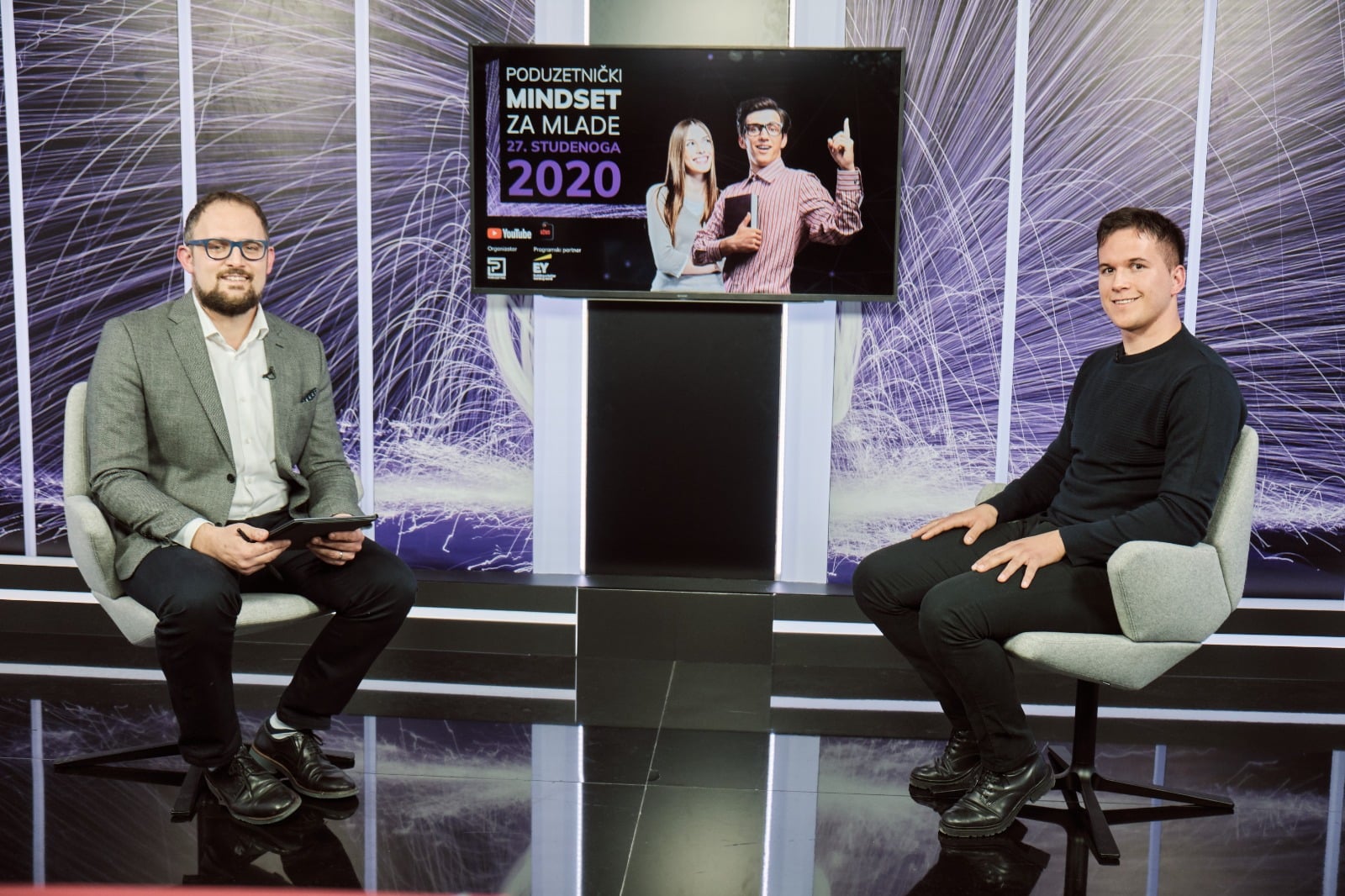 “We make a hardware unit that works with the help of a SIM card, the Internet and a GPS module. From our base, we can update data for every bicycle and monitor its state and location,” he said, adding that the electric bicycle is completed in the 140-square-metre production plant in Runovići, where four people are employed.

Ljubičić says that he is still driven by the same energy and thirst for knowledge as on the first day.

You can check out more on the website here – https://ljubicictechnology.com