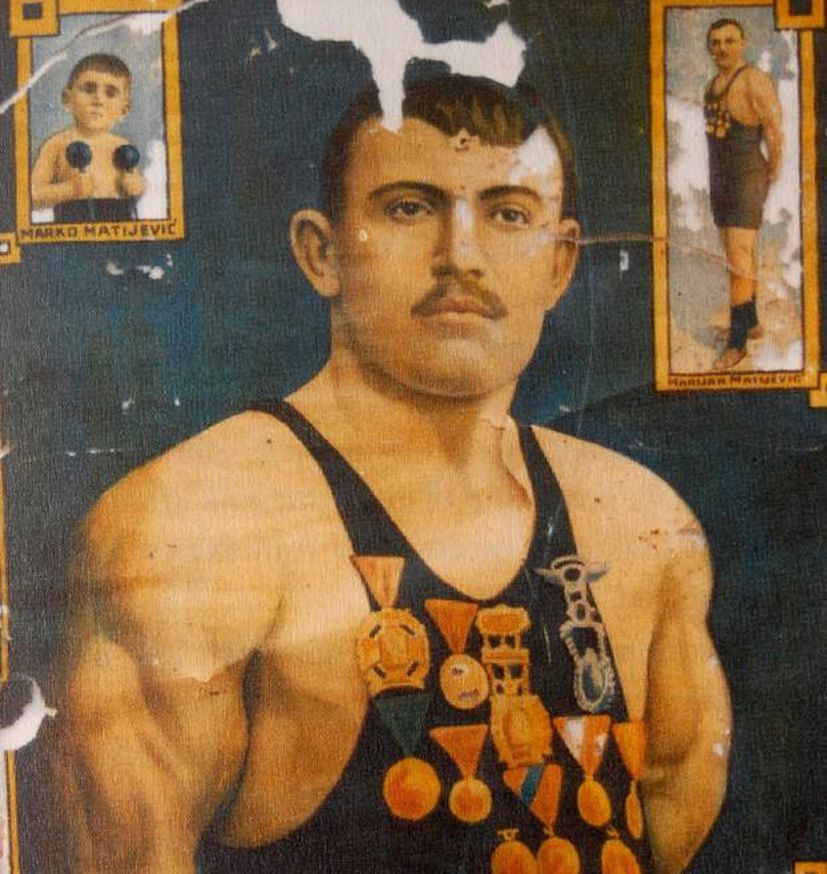 ZAGREB, 10 January 2022 – 144 years ago today, Croatian Marijan Matijević, once known as the strongest man in the world, was born.

Matijević was born on 10th of January 1878 in Duboki Dol (Gračac) in Lika, Croatia, and became the world’s best Greco-Roman wrestler of his era, winning countless medals and titles.

Nicknamed the ‘Lika Samson’, Matijević had extraordinary strength and also won many awards for his incredible displays of power, in his mouth he could lift 430kgs, on his arms 600 kgs, and 1,130 kgs on his back.

He wrestled against many of the great wrestlers of his time and beat them all. Matijević was raised in the mountainous region of Lika and was exposed to heavy, physical work from a young age.

Matijević got into the sport of wrestling whilst working in Berlin, where he would attend various competitions.

He first made his name when he accepted a challenge to take on a famous German wrestler of the time. Marijan needed seven minutes to shock the crowd as he beat his more known opponent, earning him 500 golden marks in the process. 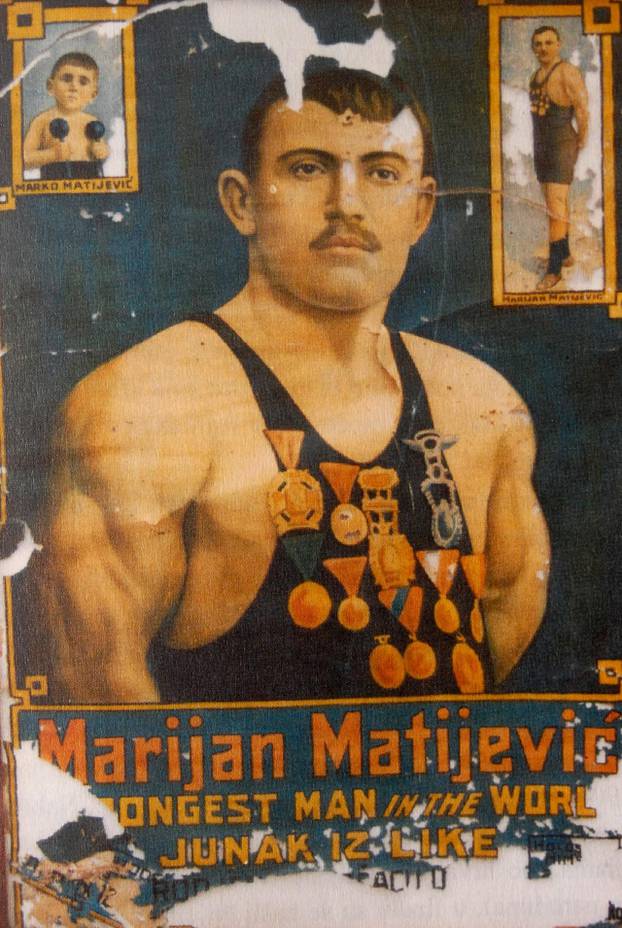 Matijević had an illustrious career travelling the globe, where apart from wrestling he would entertain people by displays of strength such as tearing up packs of cards, bending coins with his fingers, pulling out nails and tearing pots.

He was awarded a number of medals and honours during his career, including an Ottoman Star in 1904 from Sultan Abdul Hamid II and a Golden Cross with the inscription ‘The World’s Strongest Man’ from the New York Athletic Commission in 1927.

His immense strength made many people curious and event after one show doctors in the United States took some x-rays and discovered that he had bone tissue which was double the size of a normal human.

There were many legendary stories about Matijević that locals would pass done, including stories about his enormous appetite. It was said he would eat regularly 5 kg of meat for lunch and he could even eat a whole lamb on the spit.

One of his famous quotes was: ‘I am a Croat, born in rocky and proud Lika beneath the mighty Velebit mountain where rust is sowed and heroes are sprouting.’ 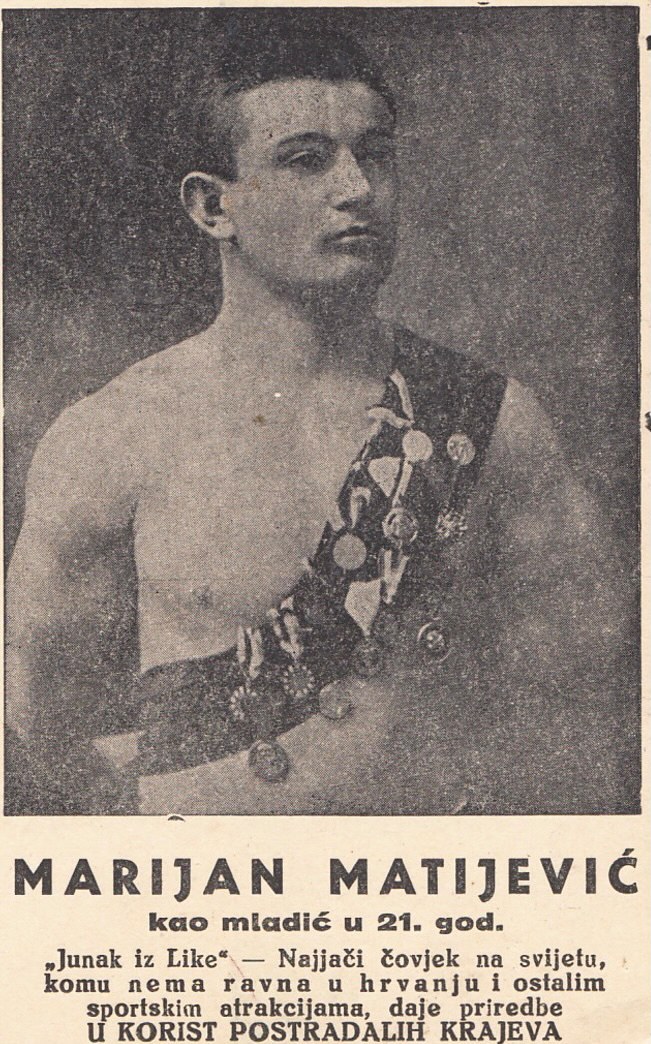 He was a generous man who donated a lot of money to Red Cross, hospitals and for orphans and those injured in wars.

Matijević passed away in 1951 when he died of pneumonia at the age of 73 and was buried in Županja where he lived.

Below you can listen to the ‘words of Marijan Matijević’ recorded in a mix with an old traditional song from Lika.