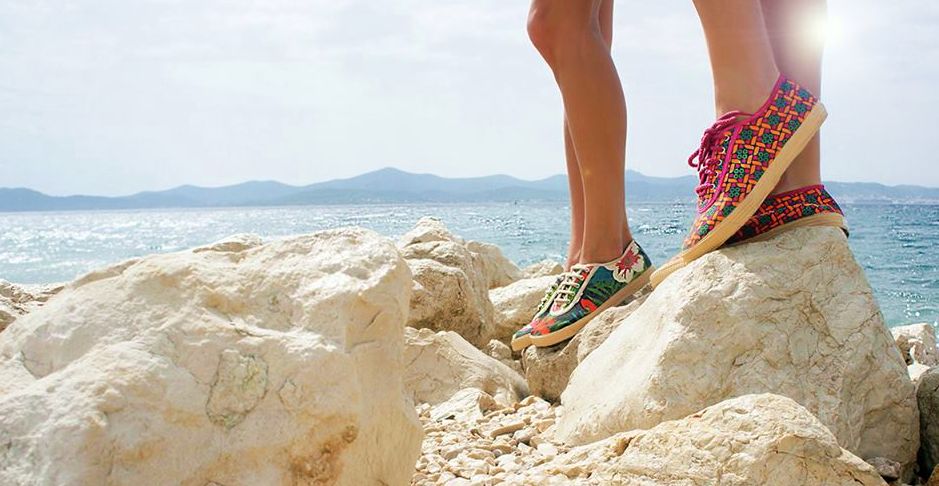 One of the world’s leading fashion magazines, InStyle, has included a pair of Croatian designed and made sneakers on its list of must-have Spring sneakers…

Startas sneakers have come in at No.7 on InStyle’s list of 9 Spring Sneakers to Buy Now which featured in its latest issue. Global brands Nike, Adidas and Vans also made the cut with Startas. Further great promotion for the Croatian brand, which was last year featured in Vogue magazine. InStyle, which is published in the United States by Time Inc. and is distributed as international editions in 17 other countries, have a circulation of over 2 million and over 4 million Facebook fans.

Created by Croatia’s oldest shoe manufacturer, Borovo in Vukovar, Startas continues to be crafted in the same factory in which they originated in 1976. Production came to a halt during wartime in the 1990s when the area and factory were badly damaged; and it wasn’t until 2008 that the brand succeeded in landing the classic shoes back on the fashion map.

In 2014, the brand made its entry into the European Union market reimagined under the direction of Croatian designer Iva Curkovic. Both women’s and men’s spring/summer collections are available for sale in the United States online at www.startas-usa.com