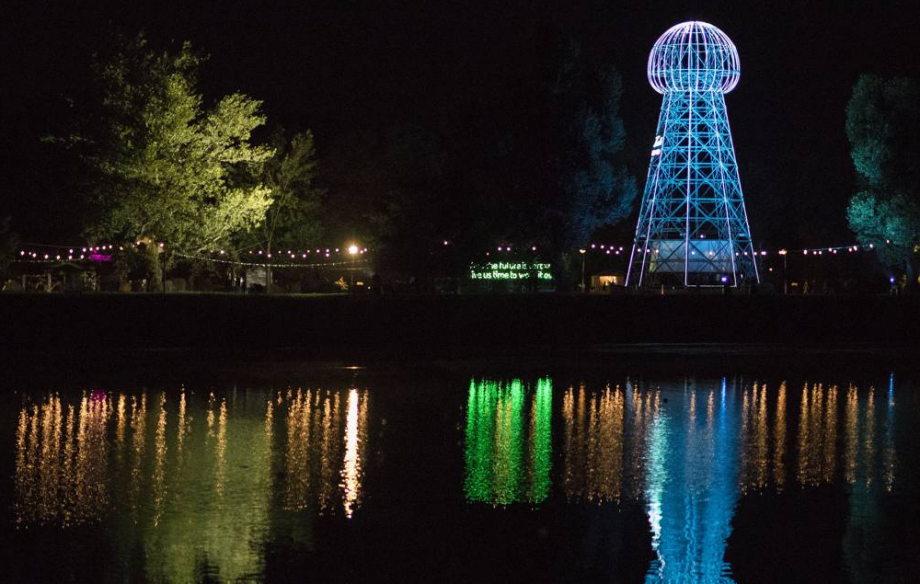 The world’s first replica of Tesla Tower will make a return to INmusic Festival which will be held next month in the Croatian capital.

Last year a replica of Tesla’s Wardenclyffe tower was built for INmusic festival.

The 100-foot Tesla Tower stage last year, which was the first of its kind ever built in the world exactly 99 years after the historic original was torn down in 1917 in Long Island, New York, was dedicated to David Bowie who passed away earlier that year. 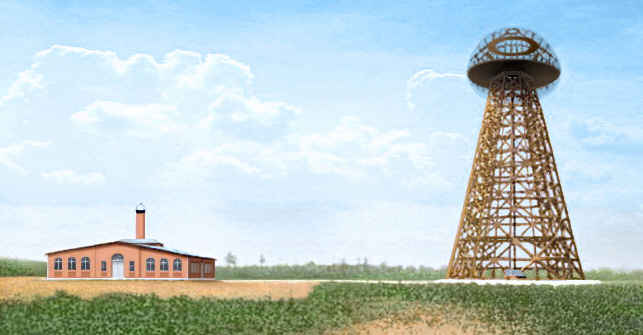 Bowie played Tesla in Christopher Nolan’s 2006 film The Prestige and took an interest in the Telsa’s work. This year the tower will be “dedicated to celebrating the plethora of contemporary musicians who shaped the music landscape of the 20th century”. 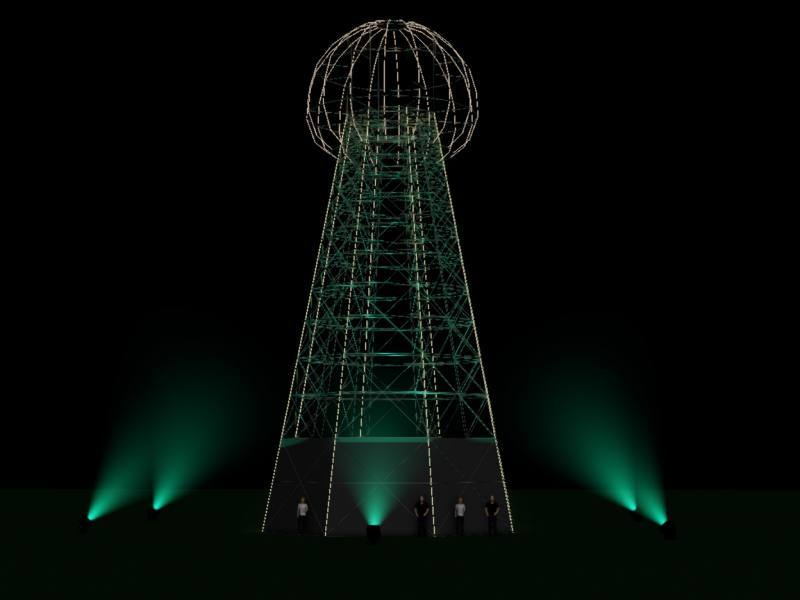 Tesla, one of the most appreciated scientists as well as one of the greatest inventors, was a genius ahead of his time, was born in Croatia back in 1856.

INmusic festival is the largest Croatian open-air music festival, hailed as one of the best in Europe, which takes place at Zagreb’s Lake Jarun at the beginning of each summer.