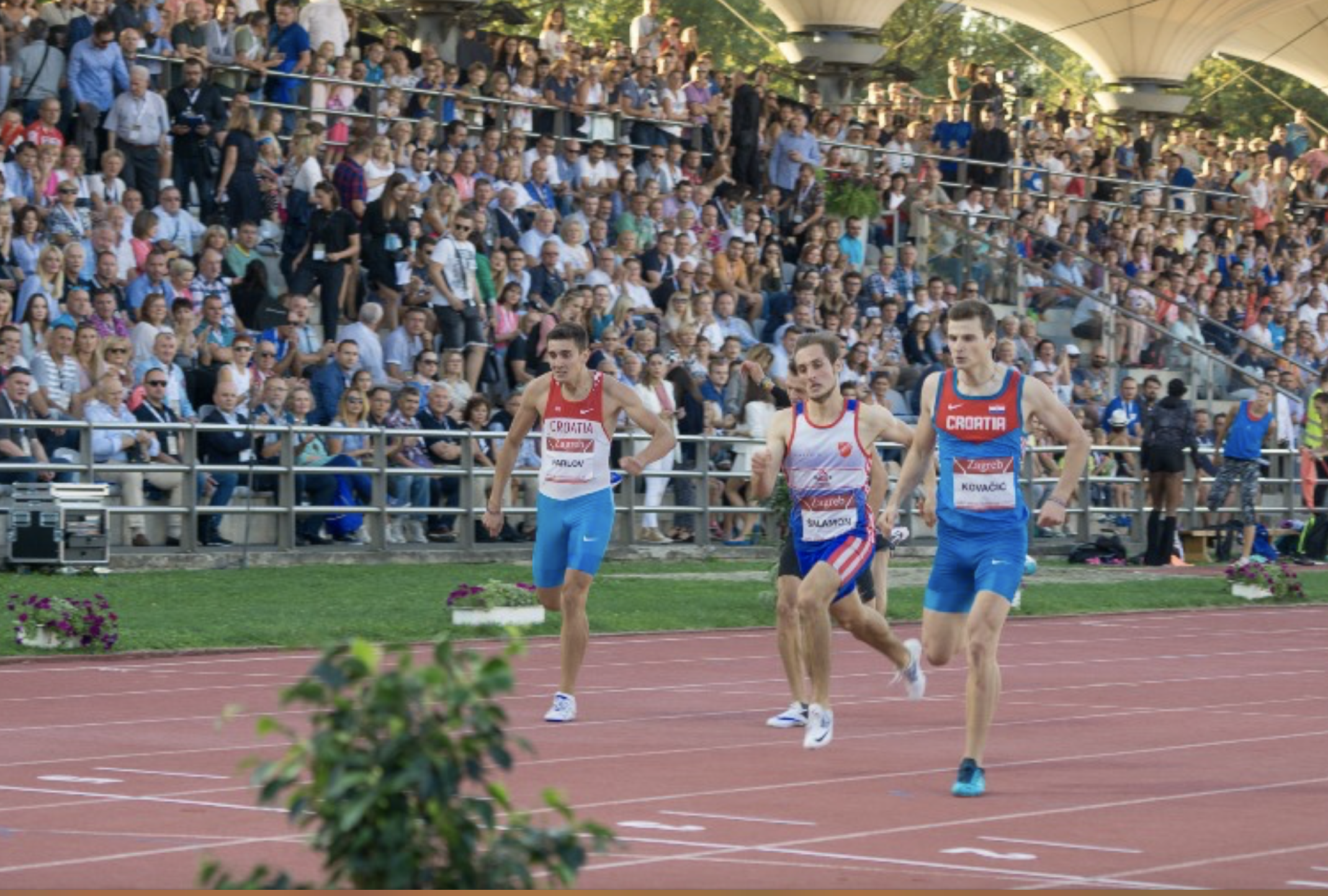 68th Hanžeković Memorial in Zagreb will be held in September (Hanžek)

A number of the world’s best athletes, including the fastest women in the world, will be competing in the Croatian capital next week at the IWCH Zagreb 2018 – 68th Hanžeković Memorial.

There will be 17 events on the programme at this year’s meeting which will be held on 3rd & 4th of September.

On the 3rd of September the shot put event, the 4th Ivan Ivančić Memorial will take place on the field next to the City Fountains.

World champion Tom Walsh and the European champion Michal Haratyk will be taking part in the event.

On the 4th of September men and women will compete in track and field events.

Both men’s and women’s sprint events will be strong as usual, and the 100m and 110m hurdles the strongest possible.

Ivorian athlete Marie Jose Ta Lou, who is the fastest women in the world this year running the 100m in 10.85, will compete in the 100m sprint.

Martinot-Lagarde won at the European Championships in Berlin.

The new European Champion also has the Hanžeković Trophy on his shelf, as he won the Zagreb Meeting in 2016. 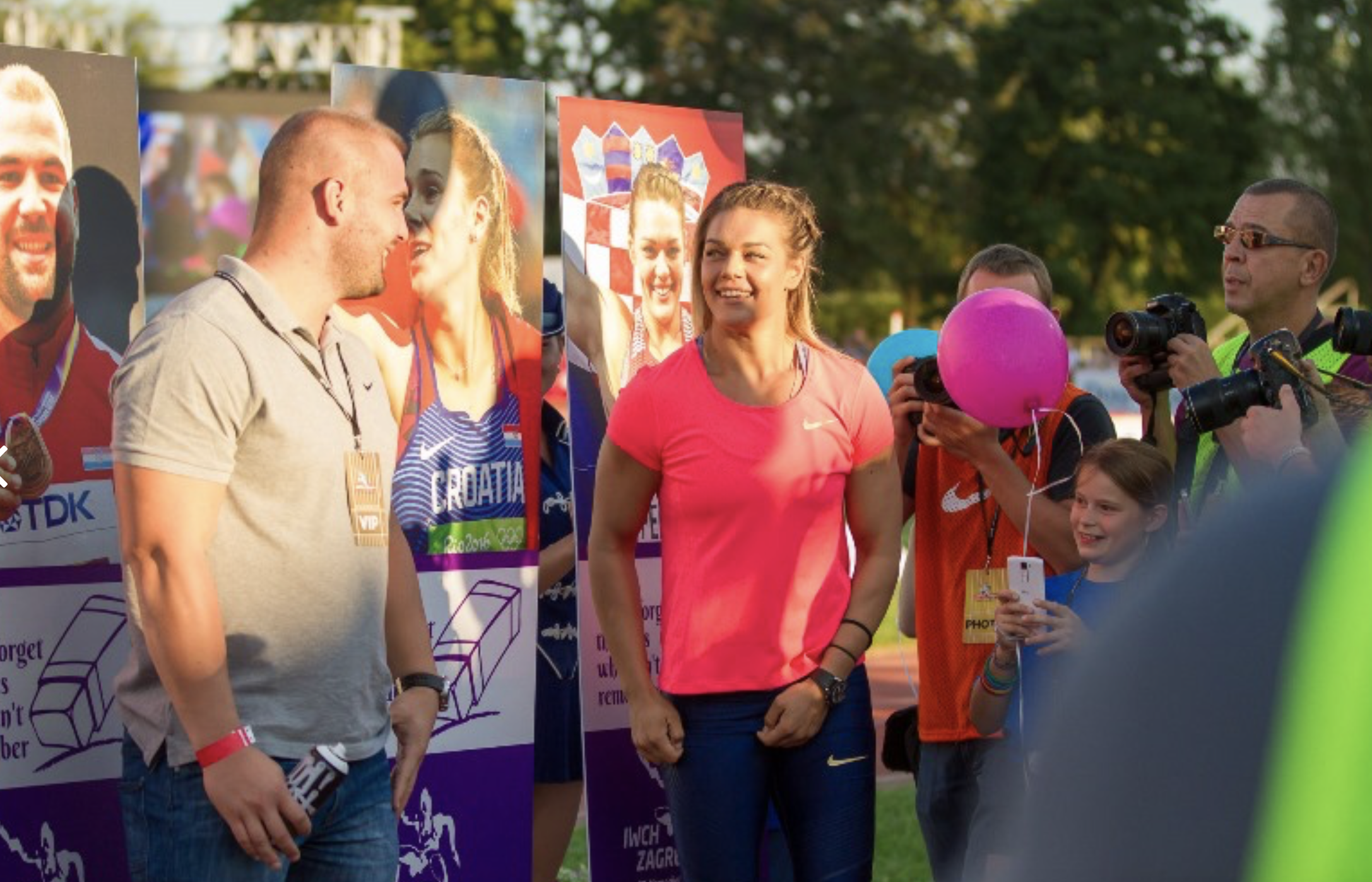 Sandra Perković and Stipe Zunić will both perform (Hanžek)

Shubenkov, who had also won silver at last year’s World Championships in London.

The women’s discus throw will feature the amazing Sandra Perković. The two-time Olympic and five-time European champion will be a star attraction again at Mladost Stadium.

More details at the meeting on the official website here.