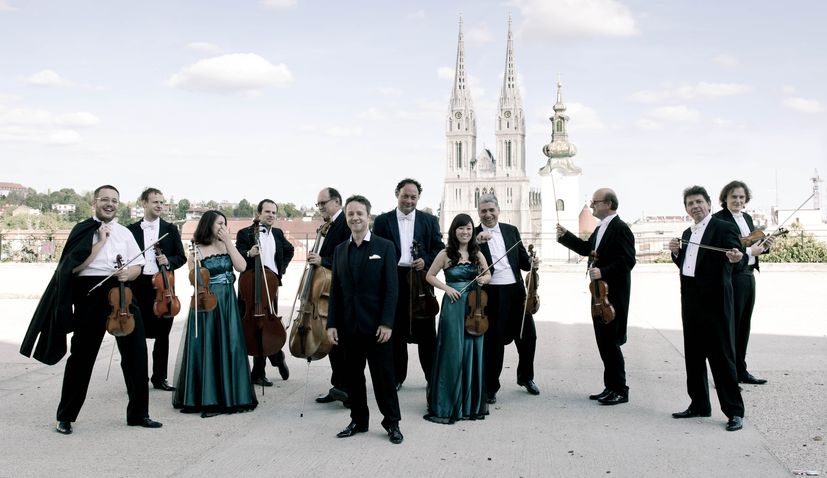 ZAGREB, Jan 27 (Hina) – The Zagreb City Museum has prepared three performances by the Zagreb Soloists for this year’s Museum Night which at the same time marks the 65-year anniversary since the first concert of this world-renowned Croatian ensemble for classical music.

An exhibition related to the ensemble has been organised at the Zagreb City Museum as part of this year’s Museum Night which is going under the slogan – Anniversaries and which will be held on Friday.

The exhibition has been described as a “musical and educational time travel” with numerous photographs of performances by the Soloists, posters, awards, records and performances at some of the greatest concerts.

“Considering the European and global fame of the ensemble, this event is an opportunity to present our musical heritage which has been best reflected in the work of the Zagreb Soloists for the past 65 years and with that we are participating in Croatia’s presidency of the Council of the EU 2020,” the Zagreb City Museum has informed.

The Zagreb Soloists will perform at 7, 8 and 9 pm, January 31 while visitors can view this particular exhibition or stroll around the museum’s permanent display.