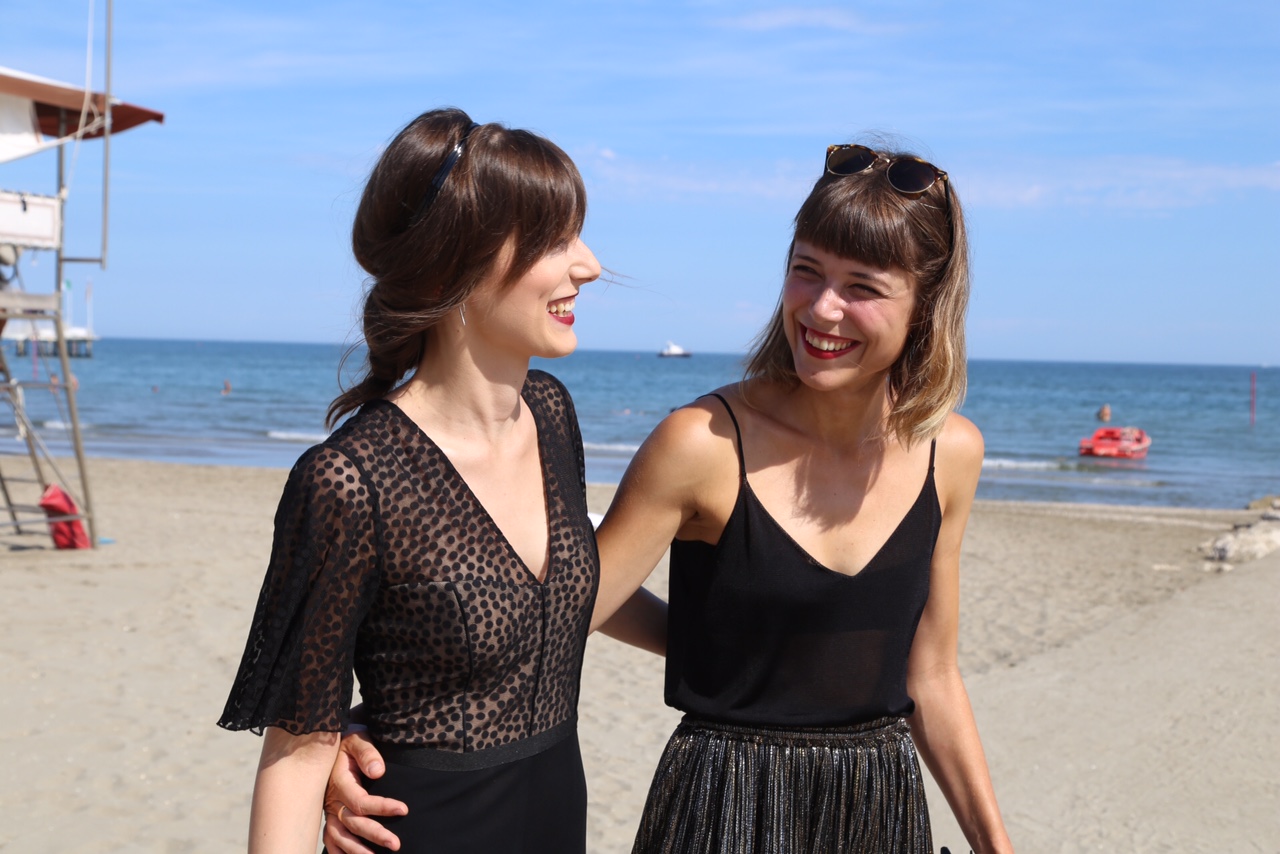 The audience in Sala Perla, one of the screening venues of Venice film Festival parallel programme Venice Days (Giornate degli autori) had the chance to see for the first time the coming of age drama with elements of dark humor “Quit Staring at My Plate”, a debut feature film by praised Croatian director Hana Jušić.

The story of “Quit Staring at My Plate” follows Marijana (Mia Petričević), whose life revolves around her family. They live on top of one another in a tiny apartment, driving one another crazy. Then her controlling father Lazo (Zlatko Burić) has a stroke and is left completely bedridden, and Marijana takes his place as head of the clan. Soon, she is working two jobs to keep everything afloat, while her mother Vjera (Arijana Čulina) and disabled brother Zoran (Nikša Butijer) do their best to scupper the ship. Driven to the edge, Marijana finds comfort in seedy sex with random strangers; and this taste of freedom leaves her wanting more. But now that she has finally found freedom, what’s she meant to do with it?

Crew from the film ‘Quit Staring at My Plate’ in Venice

“I grew up in the city of Šibenik, with its distinctive blend of Renaissance grandeur and post-industrial decay, in an environment very similar to the one depicted in the film. Although this film is far from being my personal story, all the characters are loosely based on my family, relatives, and neighbors. I have always felt that people are like warm little beasts – they need love and closeness, but they are often suffocating and cruel, especially to the ones they love. […] The style of the film hovers between Rabelaisian grotesque and psychological realism – my characters are animalistic and quirky, but with emotional depth and real conflicts. On the one hand I have tried to avoid the pitfalls of a typical social melodrama; the story has a lot of dark humor and it is slightly twisted, but my characters are not flat caricatures, and I do not want the viewer to be emotionally detached from Marijana, nor for her family to resemble cartoon villains,” said Hana Jušić in statement. 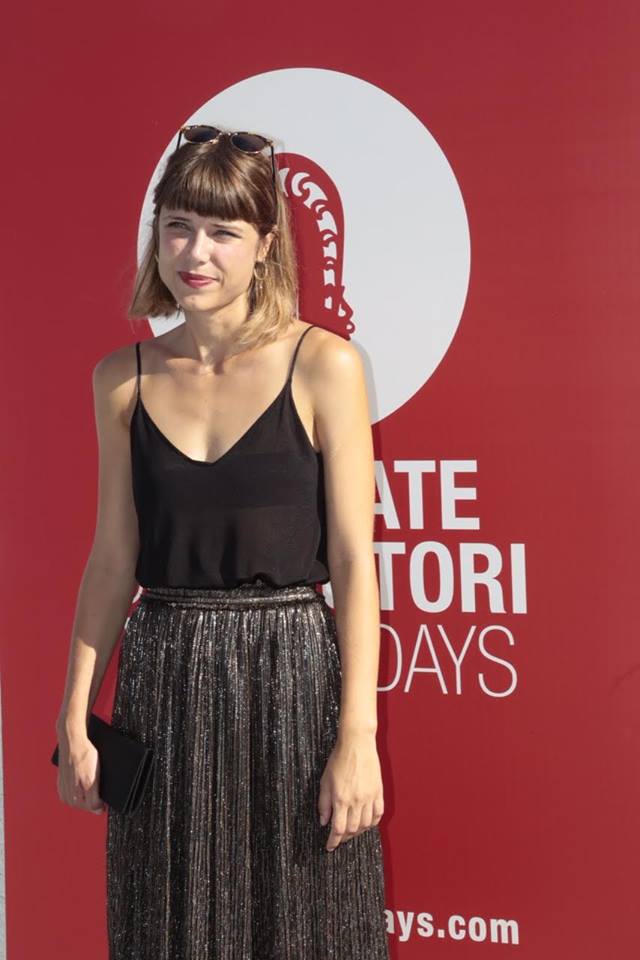 Hana Jušić on the red carpet in Venice

Hana Jušić obtained a degree in film and TV directing at the Academy of Dramatic Arts in Zagreb. She also graduated in comparative literature and English language and literature from the Faculty of Humanities and Social Sciences. She has written and directed several short films and documentaries which have been shown at film schools as well as international festivals. Her short film Chill premiered at the Oberhausen Festival. The award-winning films Gnats, Ticks and Bees and Terrarium were followed by the short No Wolf Has a House, which screened at Rotterdam and was awarded Best Film at the London Short Film Festival 2016. 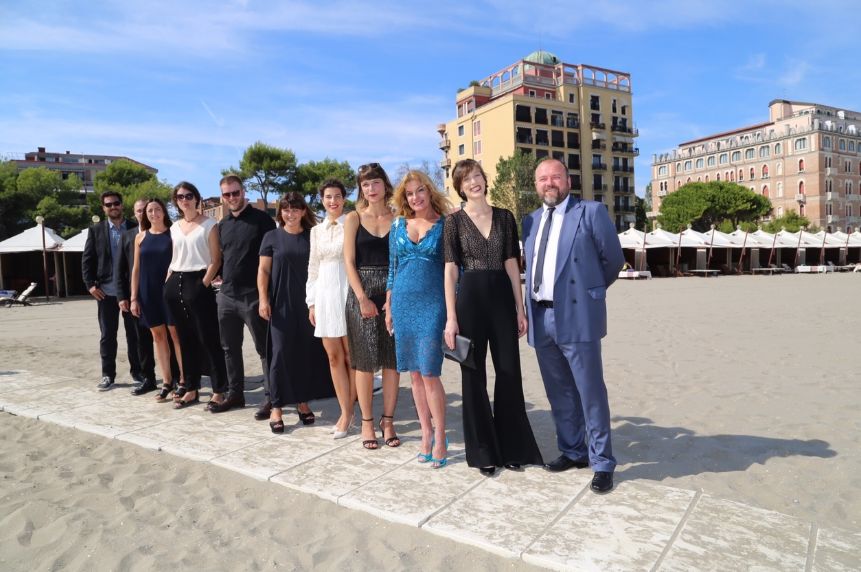 Zlatko Burić, who we see in the role of Marijana’s father, is a Croatian actor who lives in Denmark. Burić rose to fame as a main character in Nicolas Winding Refn’s famous “Pusher” trilogy. Marijana’s mother is played by Arijana Čulina, a famous Croatian theatre actress and comedian. Main actress, Mia Petričević, is a Split-based architect and first-time actress. 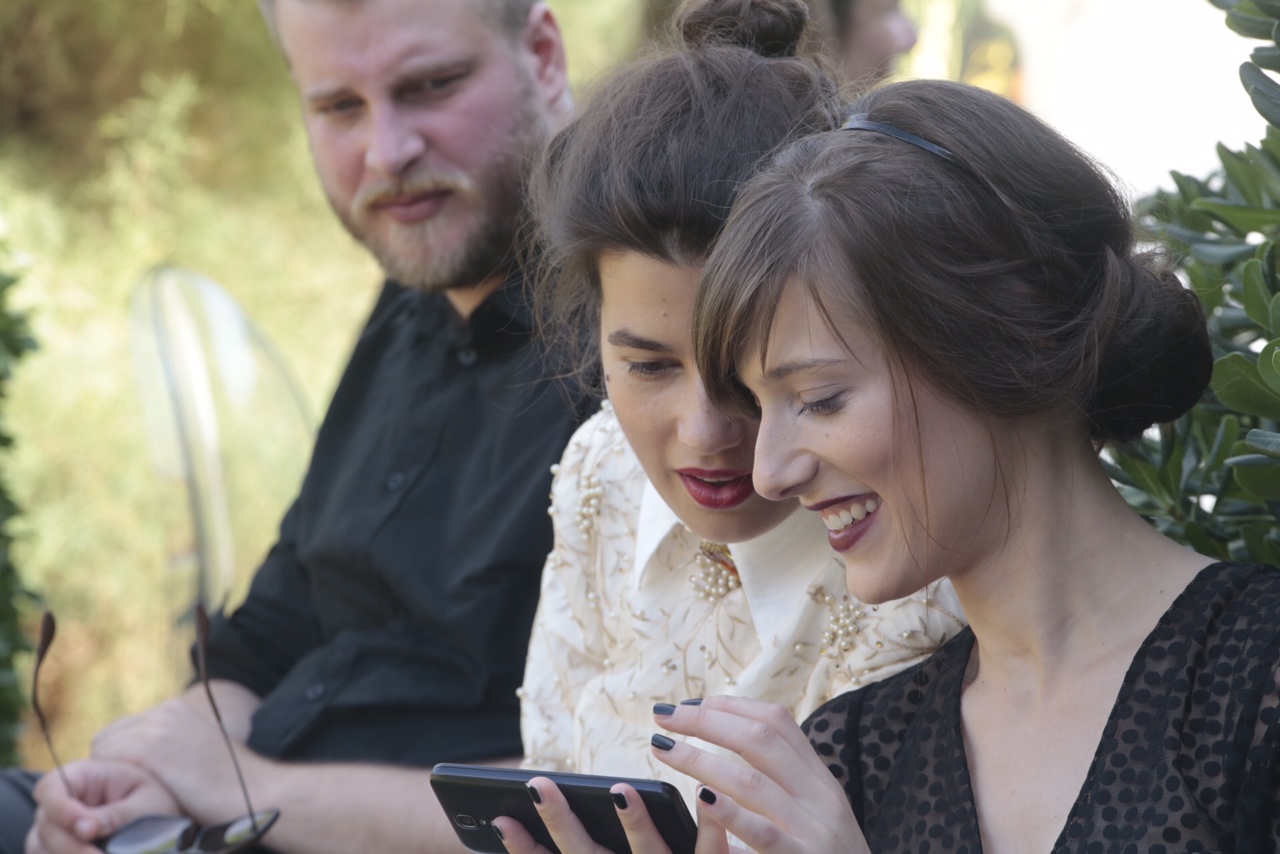 Film was produced by Zagreb-based company Kinorama; in co-production with Beofilm (Denmark) and Croatian Radio Television with the support of Croatian Audiovisual Centre, Danish Film Institute and Eurimages.

Ne gledaj mi u pijat / Quit Staring at My Plate – trailer EN from Kinorama on Vimeo.