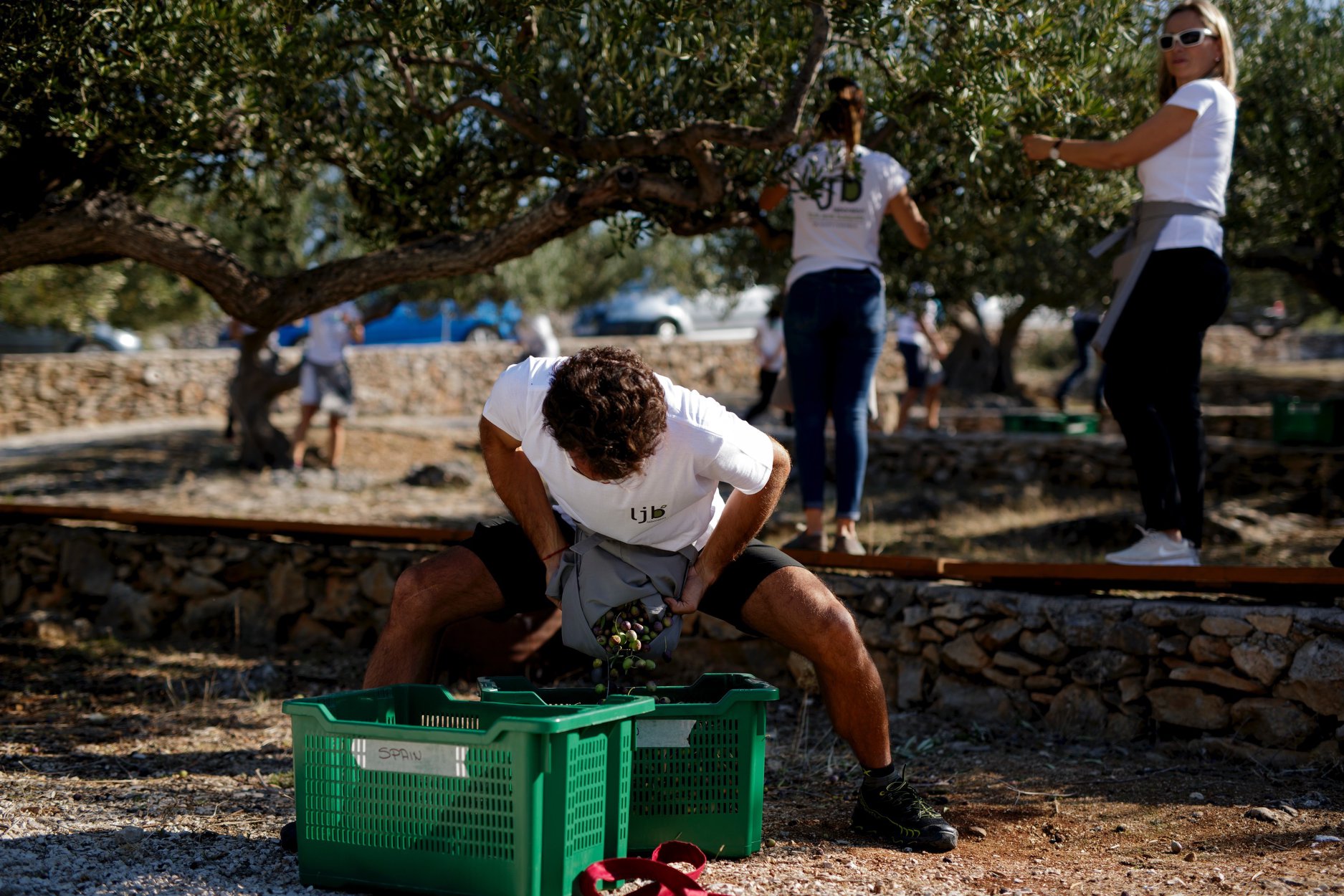 ZAGREB, Jan 22 (Hina) – The World Olive Harvesting Championship in Postira on the Croatian island of Brac, held in October 2019, has won the Creative Tourism Network award for creativity at the FITUR tourism industry fair in Madrid.

Creative Tourism Network is an international nonprofit organisation specialising in creative tourism and its jury has decided that the Postira World Olive Harvesting Championship, the first such event in the world, is the most creative of 160 entries. Action from the world champs (Photo: Domagoj Blažević/Postira Tourist Board)

The jury has said that the event preserves the centuries-old tradition in an innovative and creative way and brings it closer to locals and guests.

The event was launched in order to promote the local tradition of olive harvesting and also acquaint participants with the olive harvesting traditions of other Mediterranean countries, the Croatian Tourism Board (HTZ) has said. 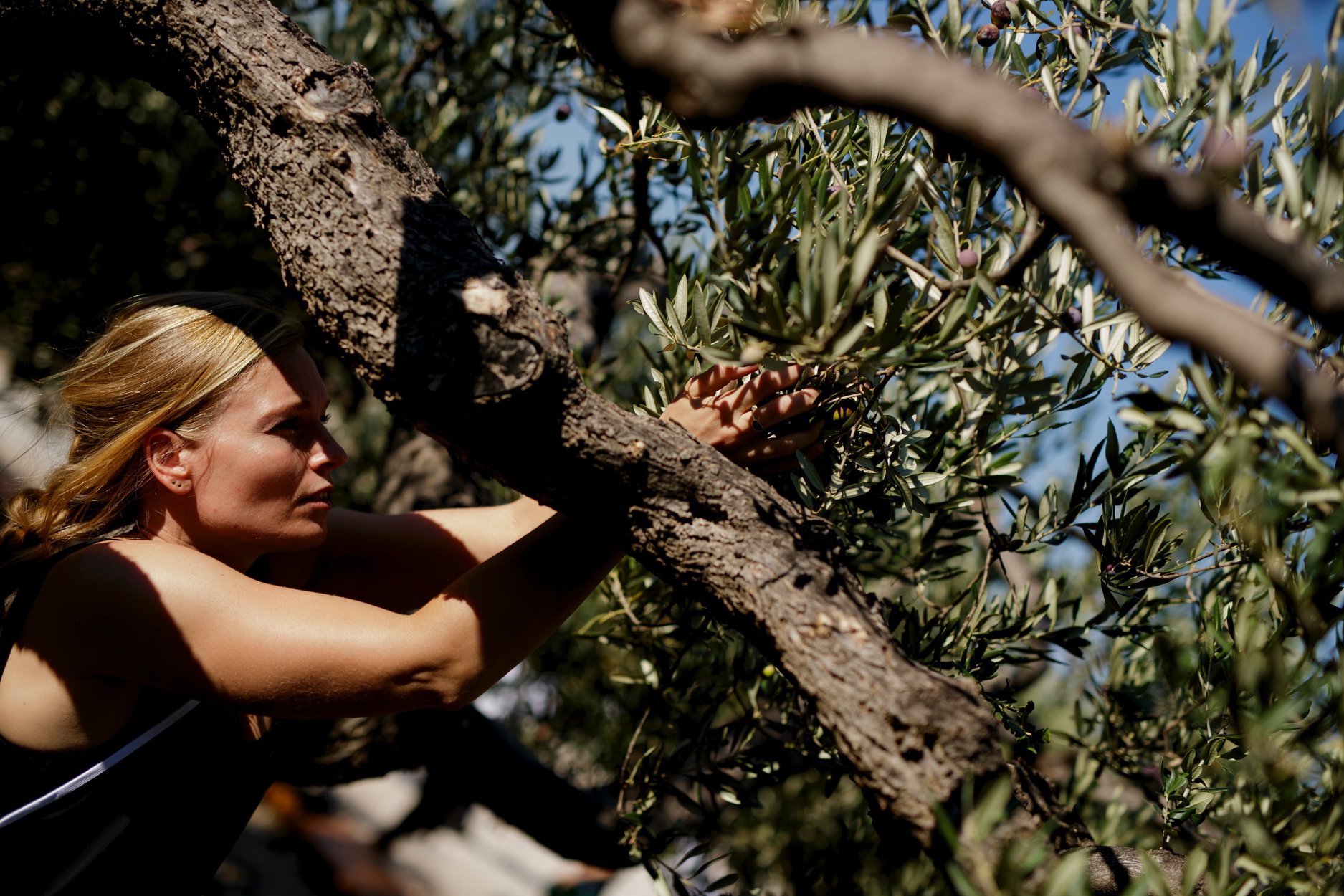 The 40th FITUR was opened on Wednesday and will last until January 26.