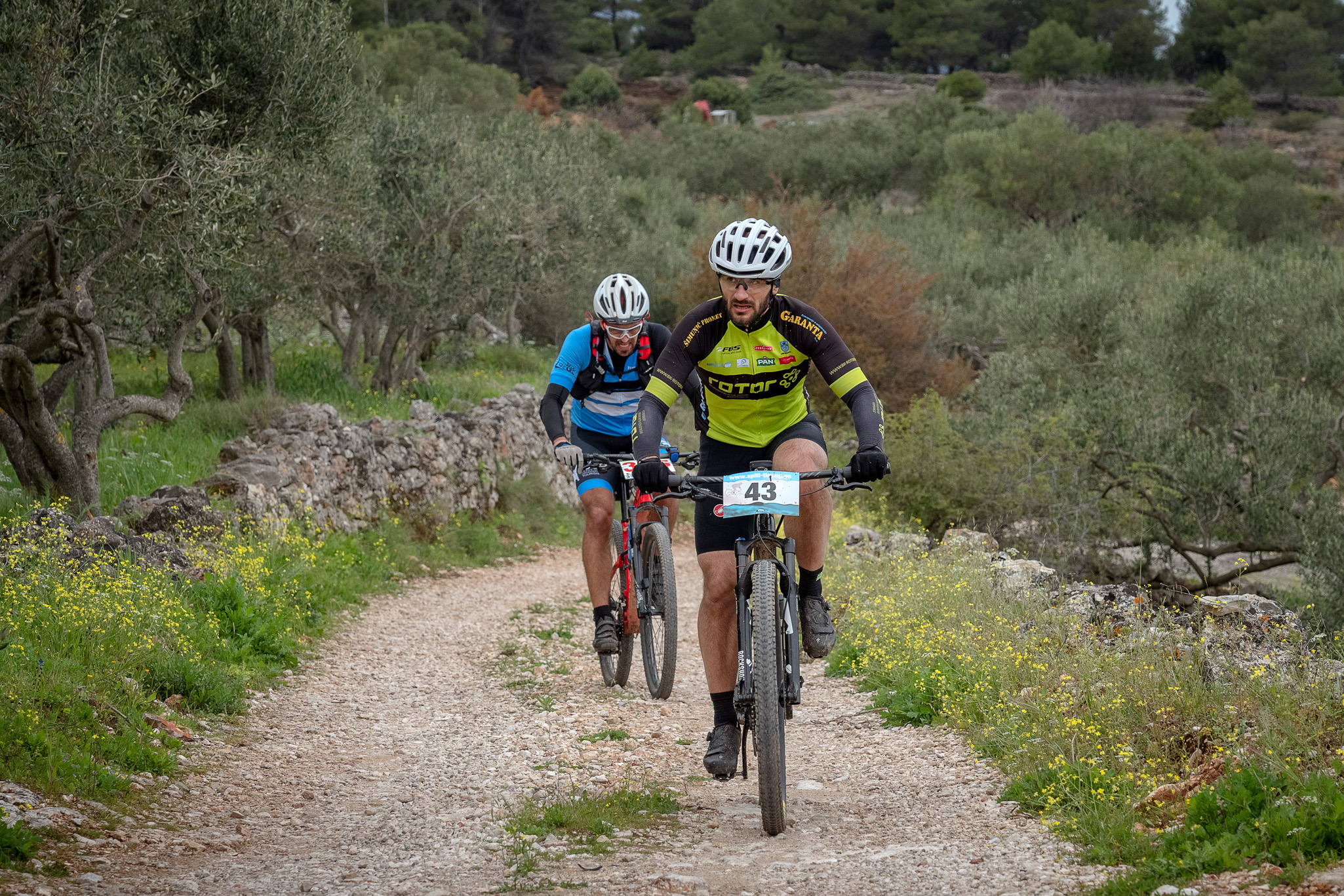 HVAR, 29 January 2020 – The island of Hvar, which is one of the most beautiful islands on the Croatian coast known for its magnificent beauty and scenery, is increasingly becoming known for its cyclotourism.

Next month, the world elite in mountain biking will be arriving on Hvar. The bikers are expected to arrive on 22 February and will be based for the week in Vrboska at the Villa Triptih.

The quality of the bikers who will be on Hvar is best backed up by the number of awards which they have won. So far six award-winning bikers are confirmed to arrive with more expected. Confirmed so far include. 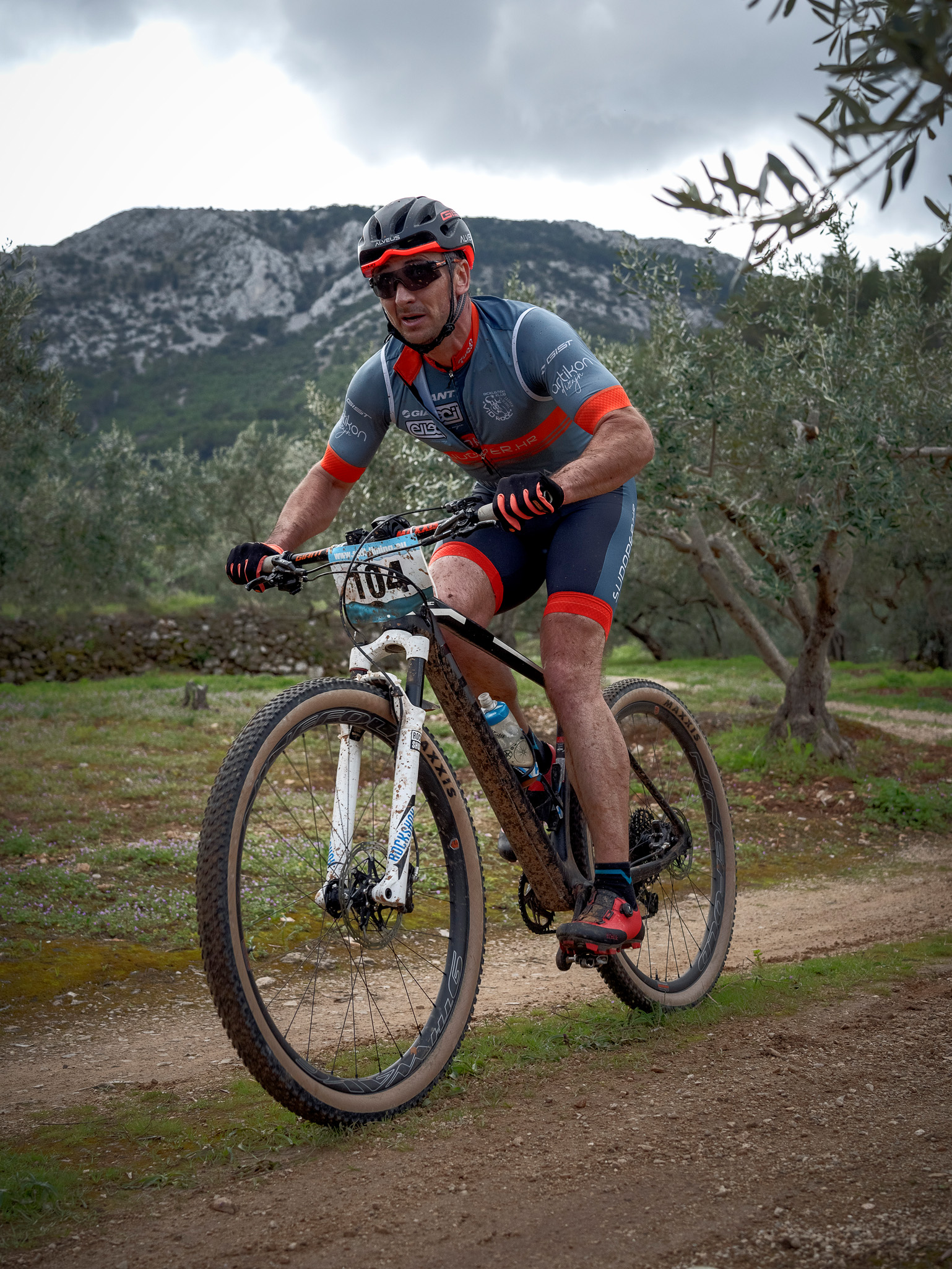 On 23 February at 2:30 pm, the bikers will show off their skills to locals. In addition to top sports acrobatics, there will be Mediterranean food and music, as well as a lottery where the entire proceeds will be earmarked for the Kolibrići Association, so the event has been named “Flying Kolibrići”.

The island of Hvar, which has more than 400km of trails which is increasing every year, will connect this year the route across the top of the island of Hvar and riders will be able to take an alternative and cycling route from the town of Hvar to Humac. This trail, in addition to passing through the highest hills of the island of Hvar, offers a beautiful panoramic view of the nearby islands and the sea.