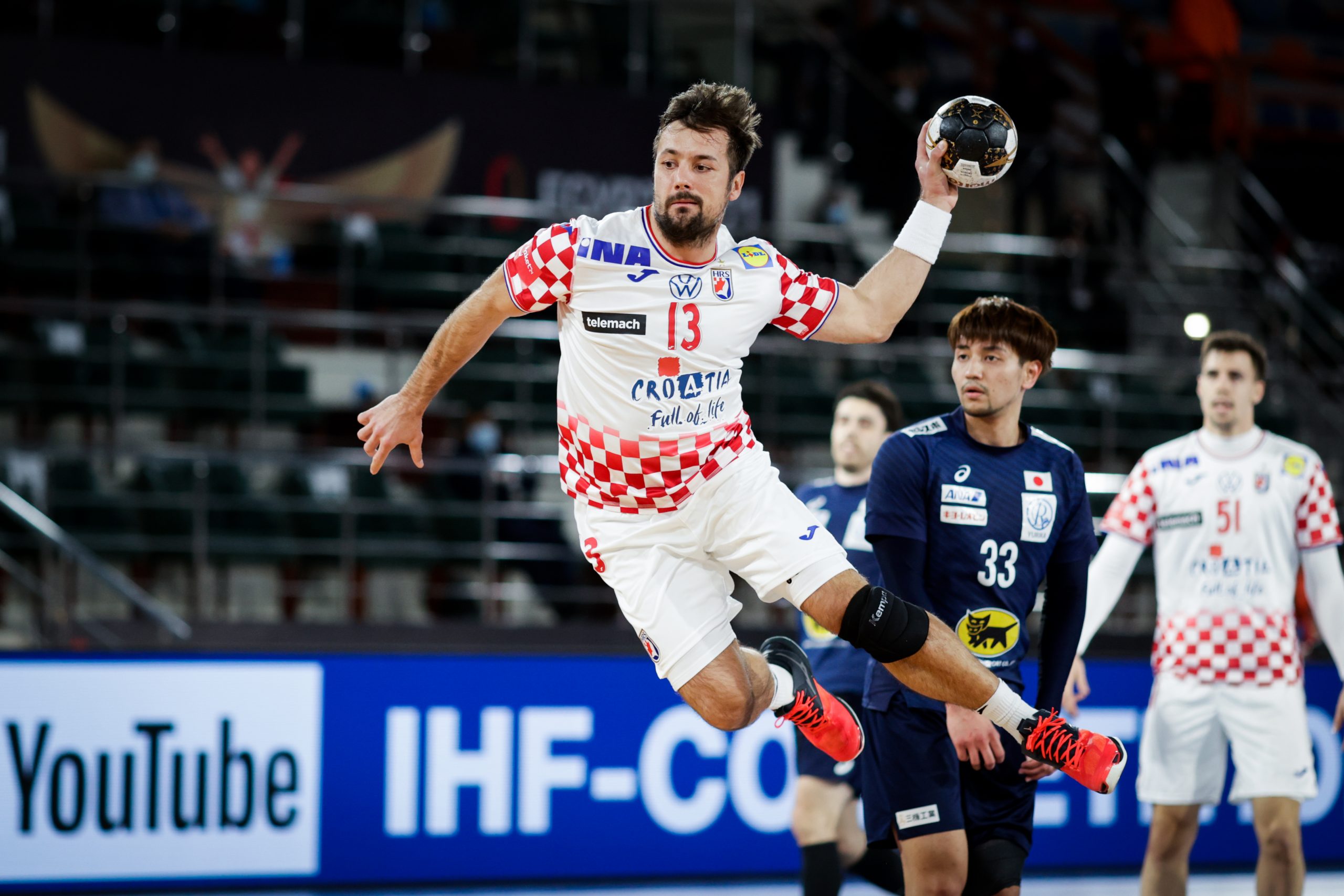 Croatia has started the 2021 World Men’s Handball Championship in Egypt on Friday with a dramatic draw against Japan.

After trailing for most of the match, Croatia had to dig deep in the second half to come away with a draw against a spirited Japanese side 29-29. 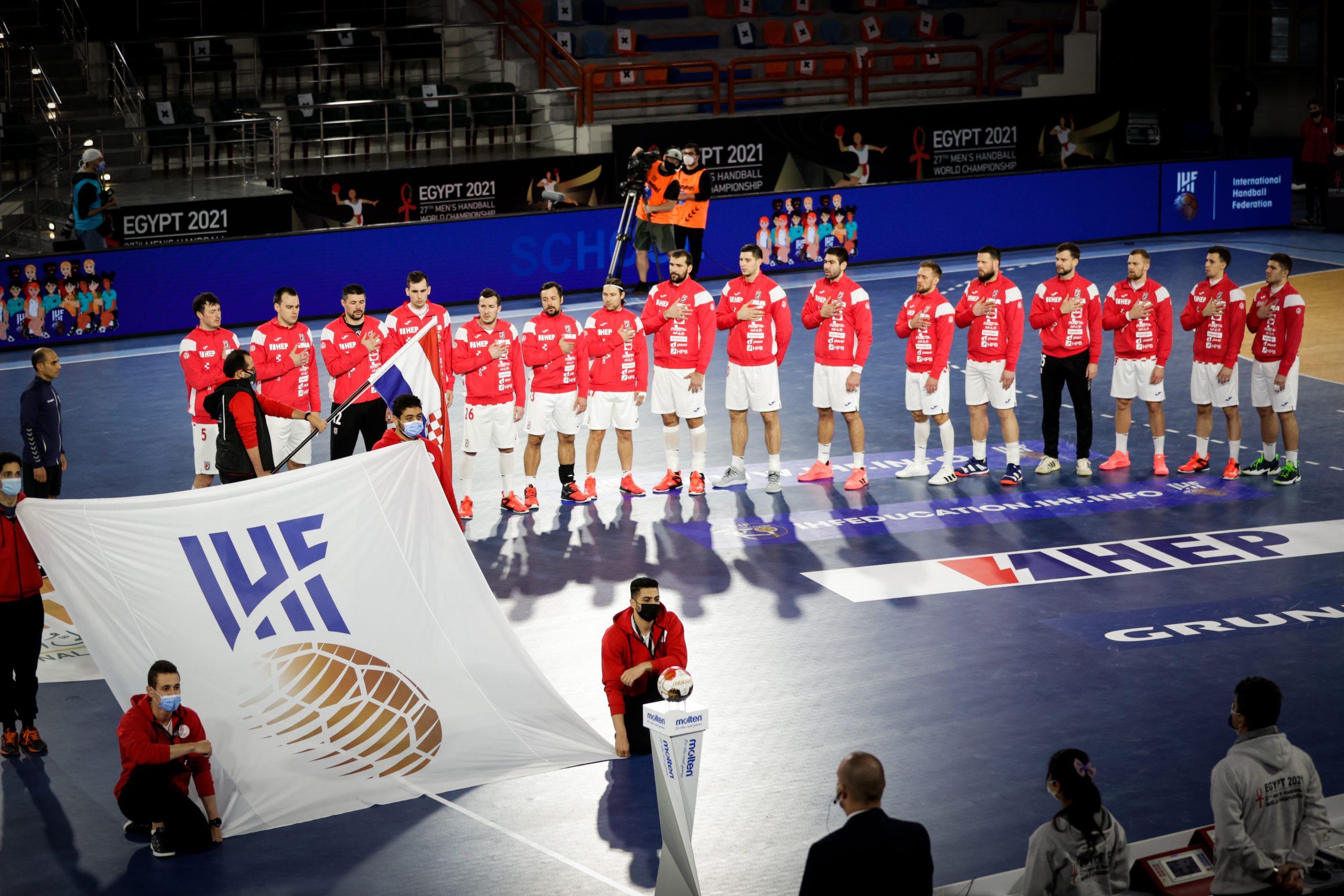 Croatia managed to close the gap but would still go into the break down 17-14.

Japan continued to surprise a nervous-looking Croatia in the second half before the comeback started with 13 minutes remaining when Ilija Brozović found the back of the net to level the scores at 23-23. 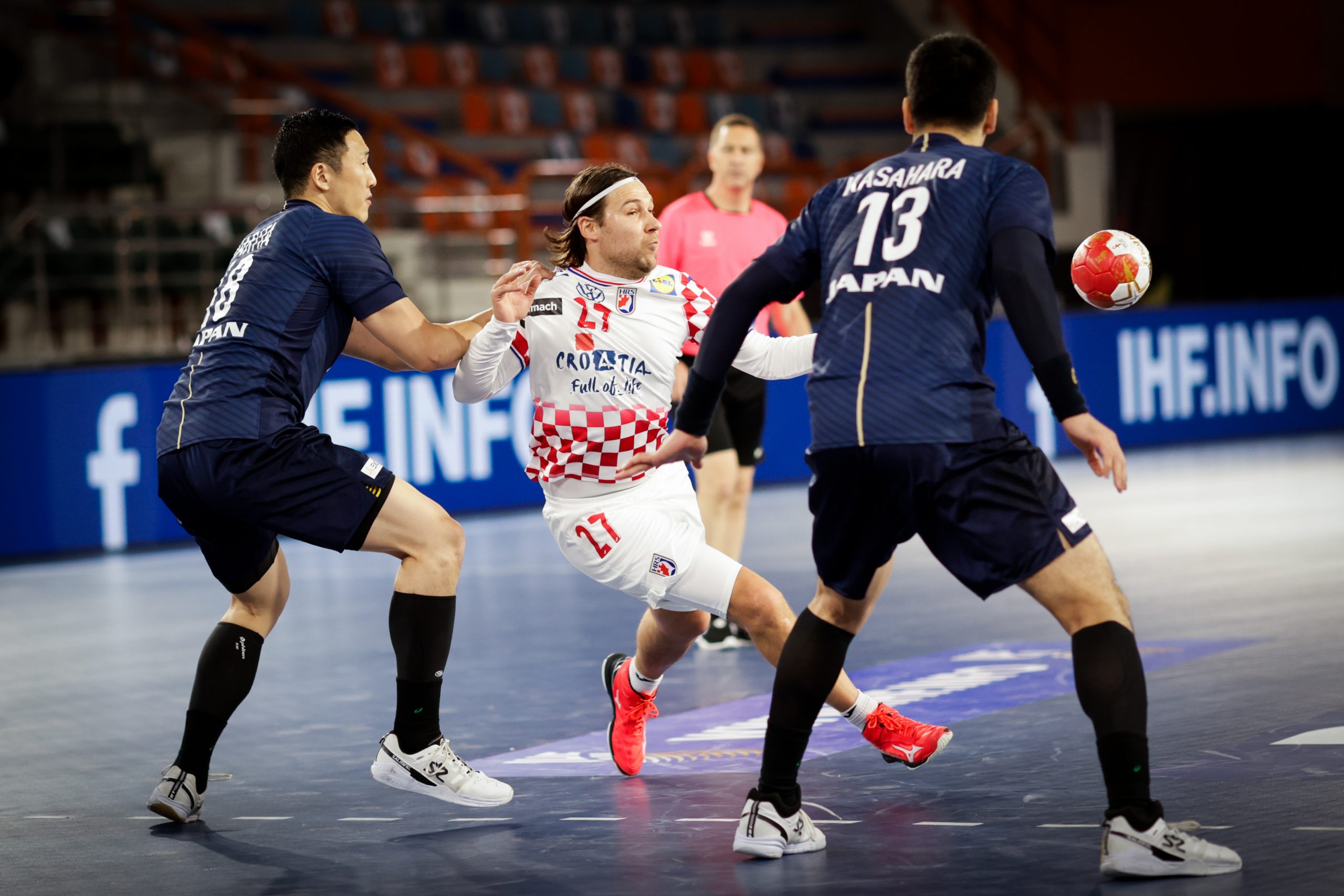 Croatia had a chance to finally take the lead in the last minute of the match but Japan’s goalkeeper made yet another fantastic save. With just seconds left on the clock, Ivan Čupić scored a 7-metre penalty to give Croatia the draw.

“It was not a shock. I warned the guys they are a good side. We didn’t start well, our defence was not compact and we made it easy for them. I had to make changes to see which was the best combination. They were better than us and could have won so I congratulate the guys on showing character which got us back into it. We need to learn a lesson from this,” said Croatia coach Lino Čevar after the match.

This is the first World Handball Championship with 32 teams instead of 24. The 32 teams are split in eight groups of four teams each. Alongside Japan, Qatar and Angola are also in Croatia’s Group C.

Next up for Croatia is Angola on Sunday. Their last group match is against Qatar on 19 January. The top three teams in the group qualify for the next round.