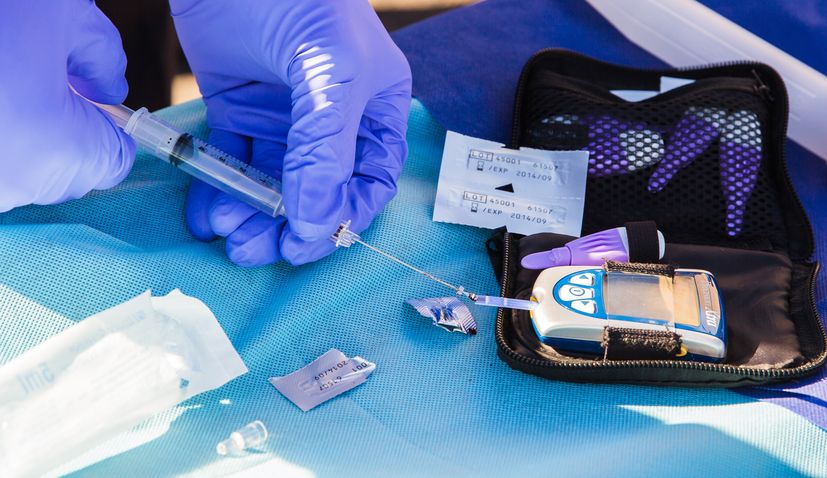 ZAGREB, Nov 14 (Hina) – Diabetes is the third most frequent cause of death in Croatia, the main reason being chronic complications due to late detection of the disease, and World Diabetes Day, observed on November 14, is an opportunity to recall the importance of early detection and treatment of diabetes.

Data from the CroDiabRegister shows that 315,000 people in Croatia have diabetes, but their actual number is estimated at 500,000 given that only 60 percent of people with diabetes are diagnosed with this condition.

Type 1 diabetes cannot be prevented, unlike type 2 the occurrence of which is influenced by genetic and environmental factors. That’s why the International Diabetes Federation recommends physical activity for at least 30 to 45 minutes at least three times a week, along with a healthy diet with a sufficient intake of fruit and vegetables and without alcohol and saturated fatty acids.

The focus of this year’s World Diabetes Day is on promoting the role of nurses in the prevention and management of diabetes.