A historic day for Croatia and Croatians around the globe (HNS)

Only 12 countries had ever played in a World Cup Final before today. Apart from Uruguay way back in 1930 when the format was completely different, no nation with a population as small as Croatia’s has made a final.

Whilst Croatia might be the smallest nation to ever play in a (proper) World Cup Final in the modern era, support for Zlatko Dalic and his troops today could possibly be the biggest any nation has had.

For whatever reason, Croatia’ s ‘Cinderella story’ at this year’s tournament has won the hearts of most of the world. Many supporters have adopted Croatia as their team after their own had been knocked out.

From Hollywood stars like Russell Crowe, Reese Witherspoon and Clint Eastwood, to football personalities like Fabio Capello and Marco van Basten, Croatia’s passion, love for their nation, togetherness, fighting spirit and style of play has won over many.

Sunday’s World Cup Final between Croatia and France is an extremely proud day for the 4 million people of Croatia and the same amount estimated with Croatian heritage living around the world.

“I think there is no better feeling at this moment than being a Croat,” Croatian midfielder Ivan Rakitic said ahead of today’s final, adding that it won’t be just eleven Croatians on the pitch but all Croatians.

A huge amount of support has come in from Croatia and the diaspora head of the final, check out some of the pics below. 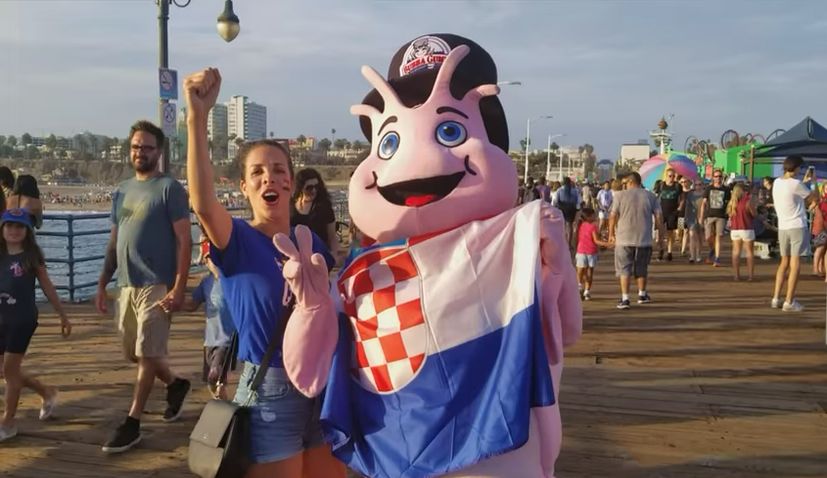 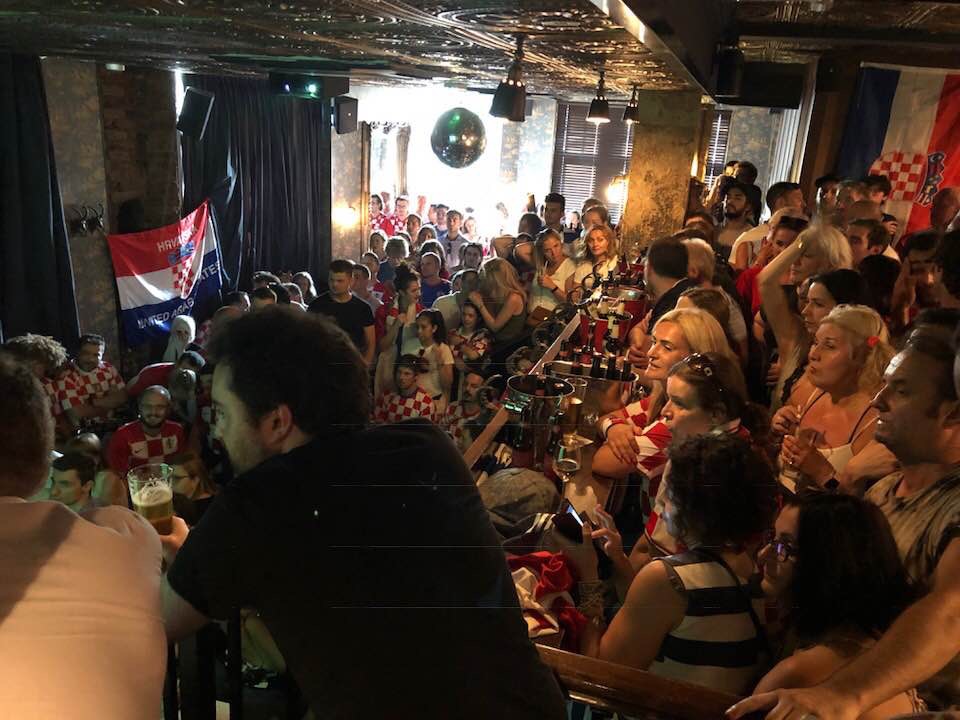 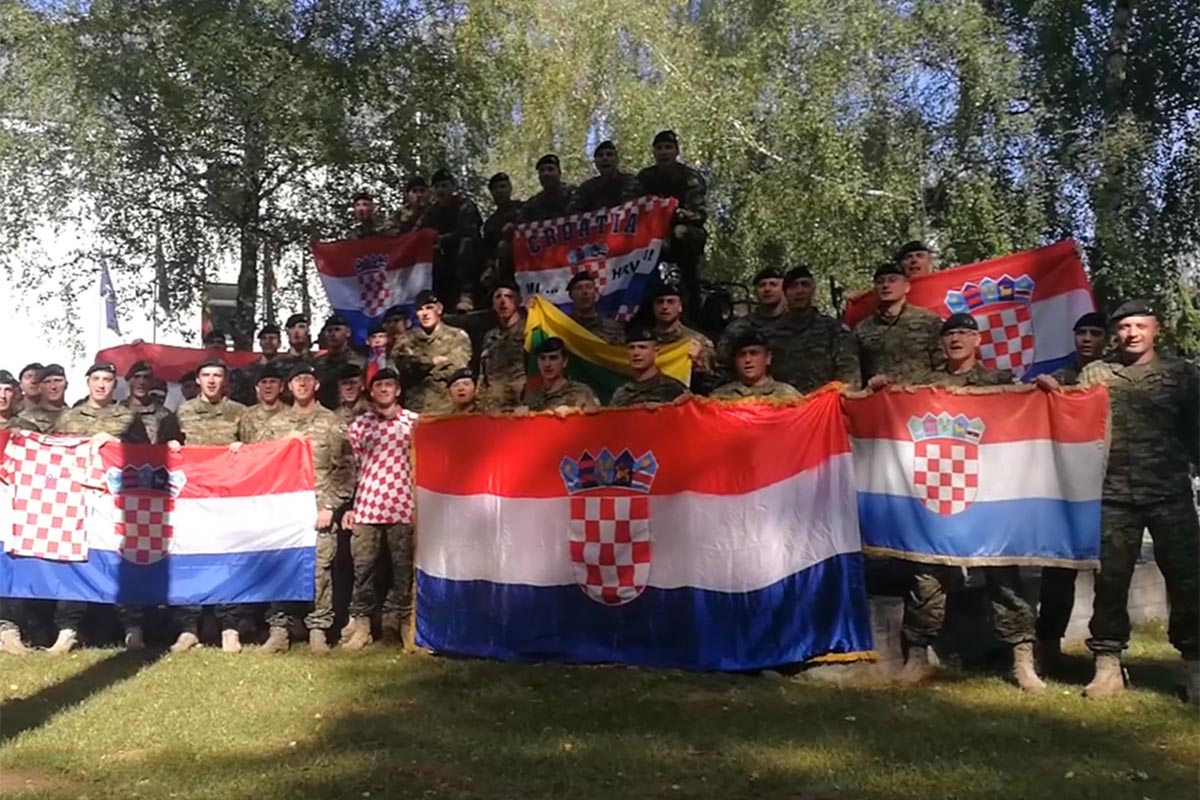 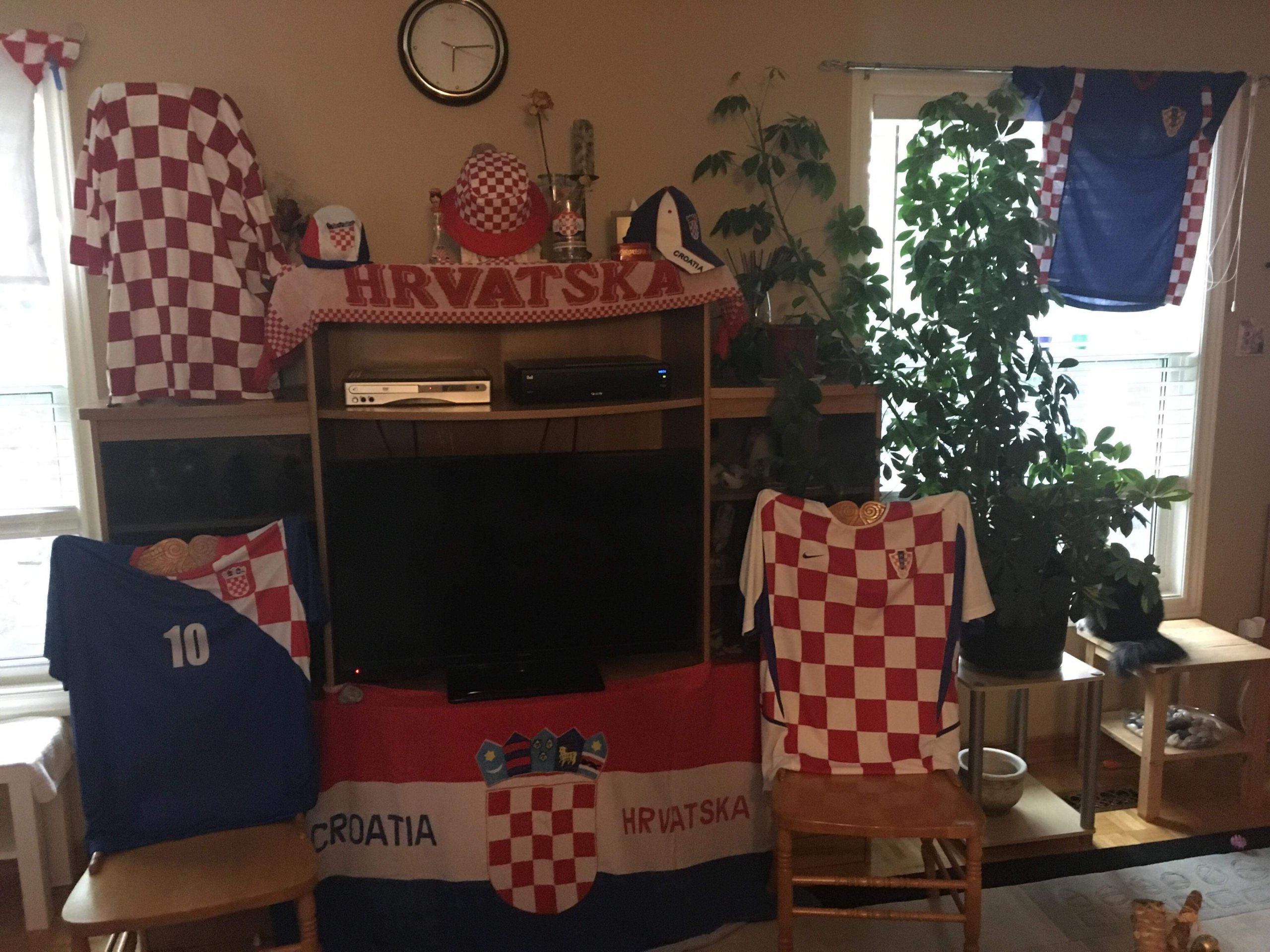 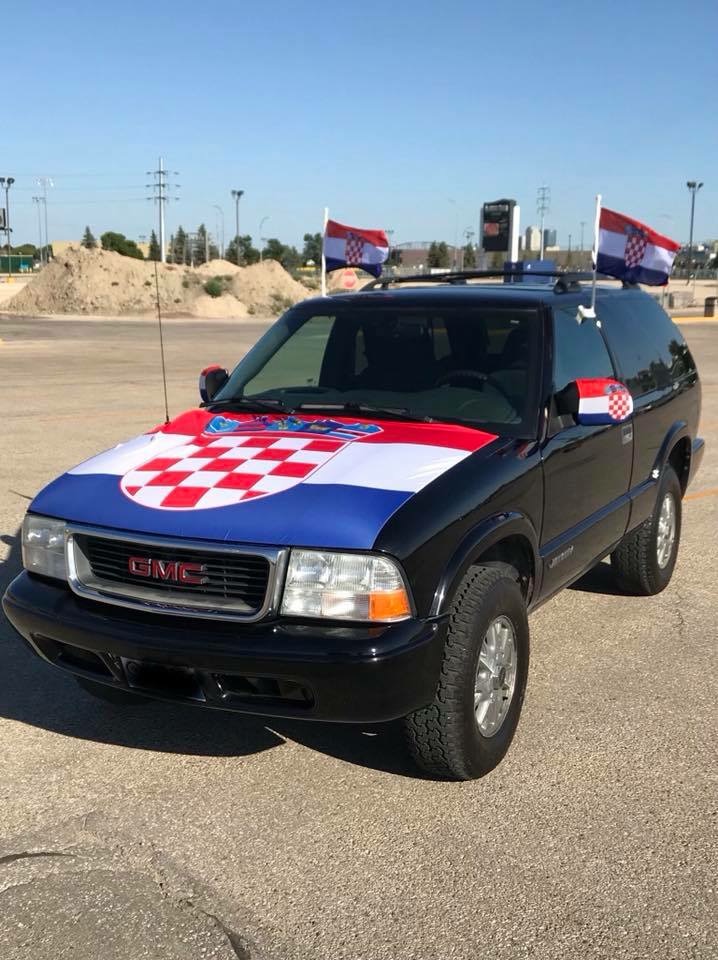 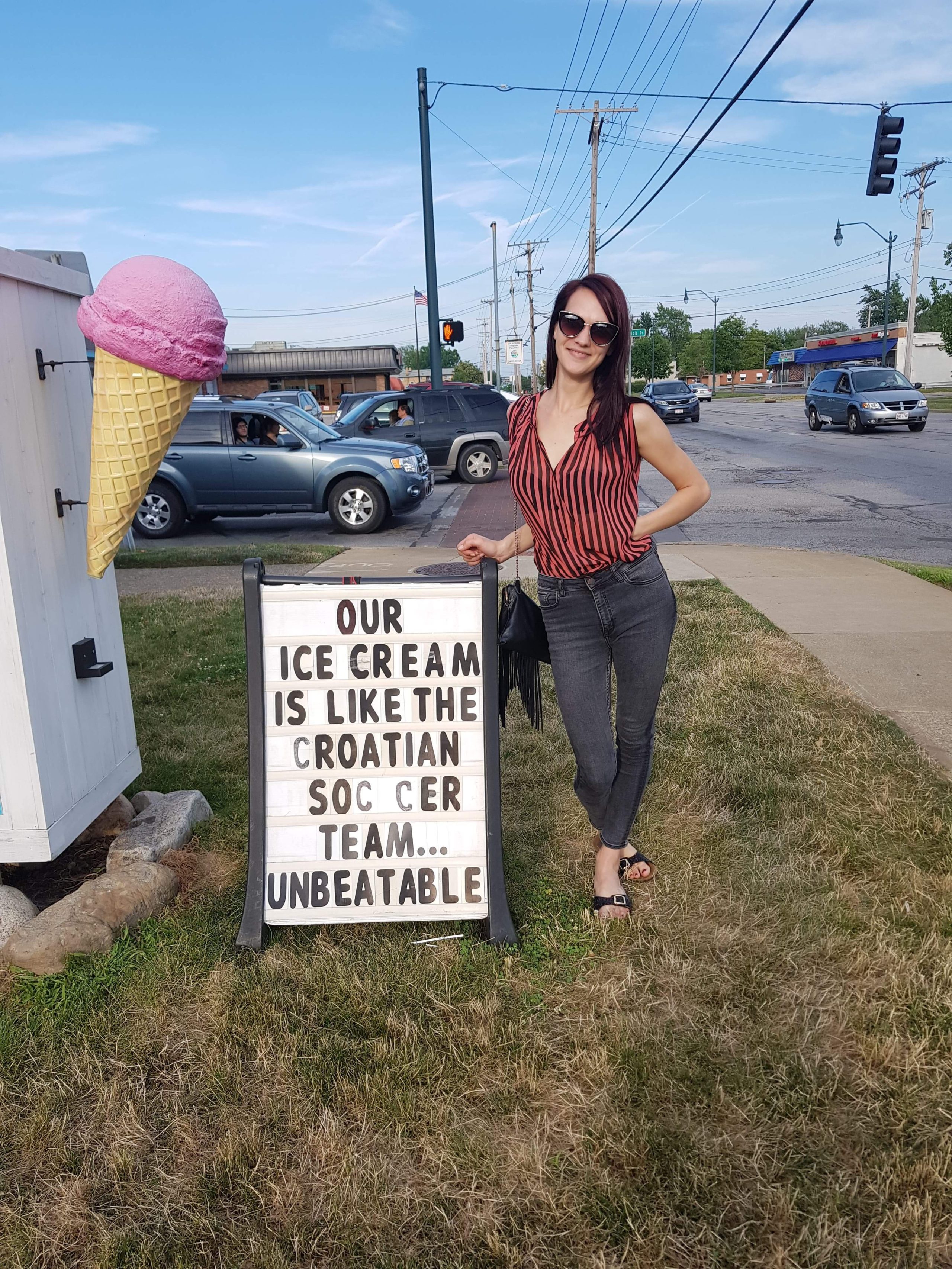 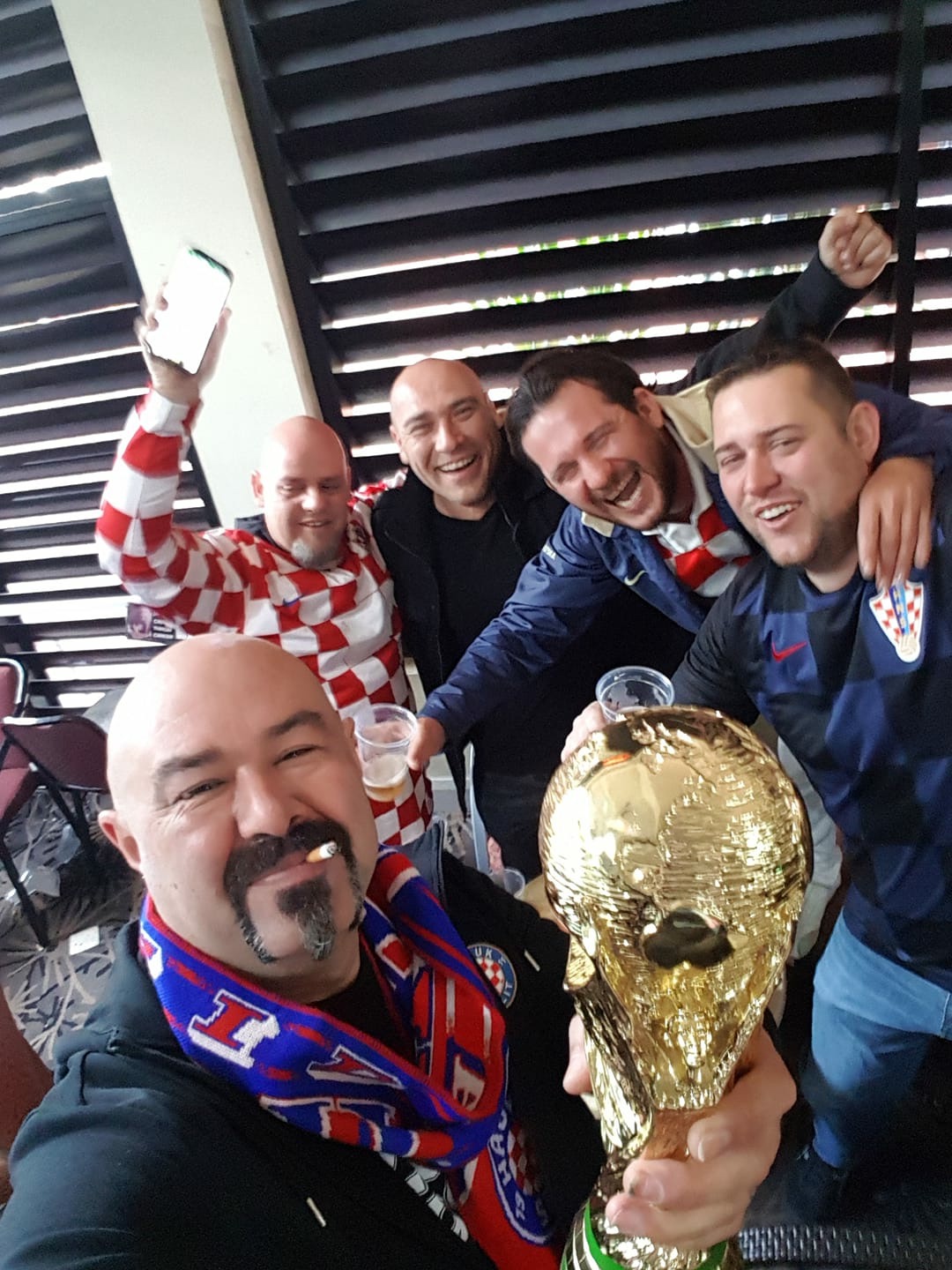 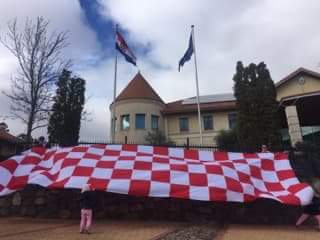 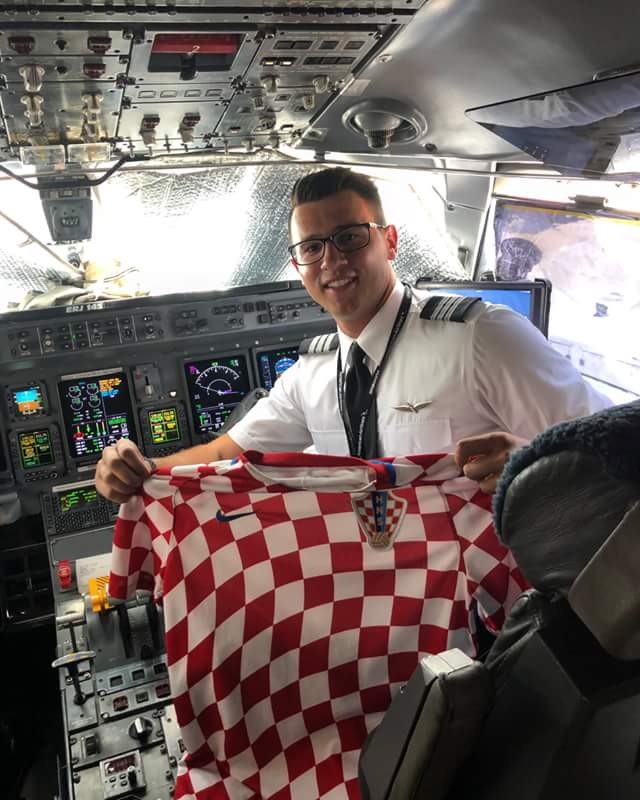 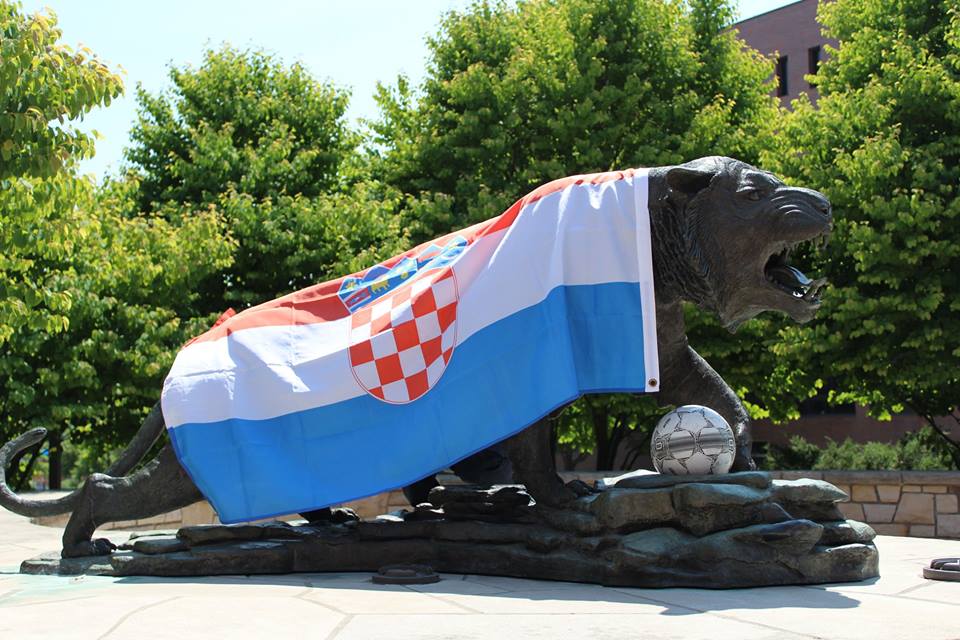 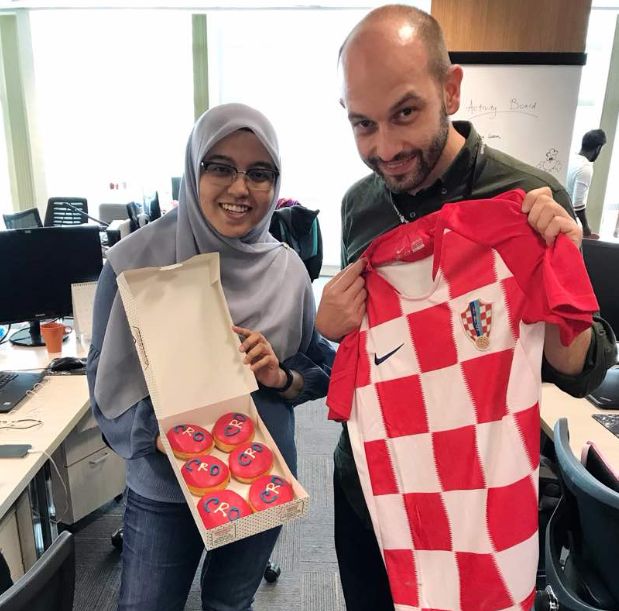 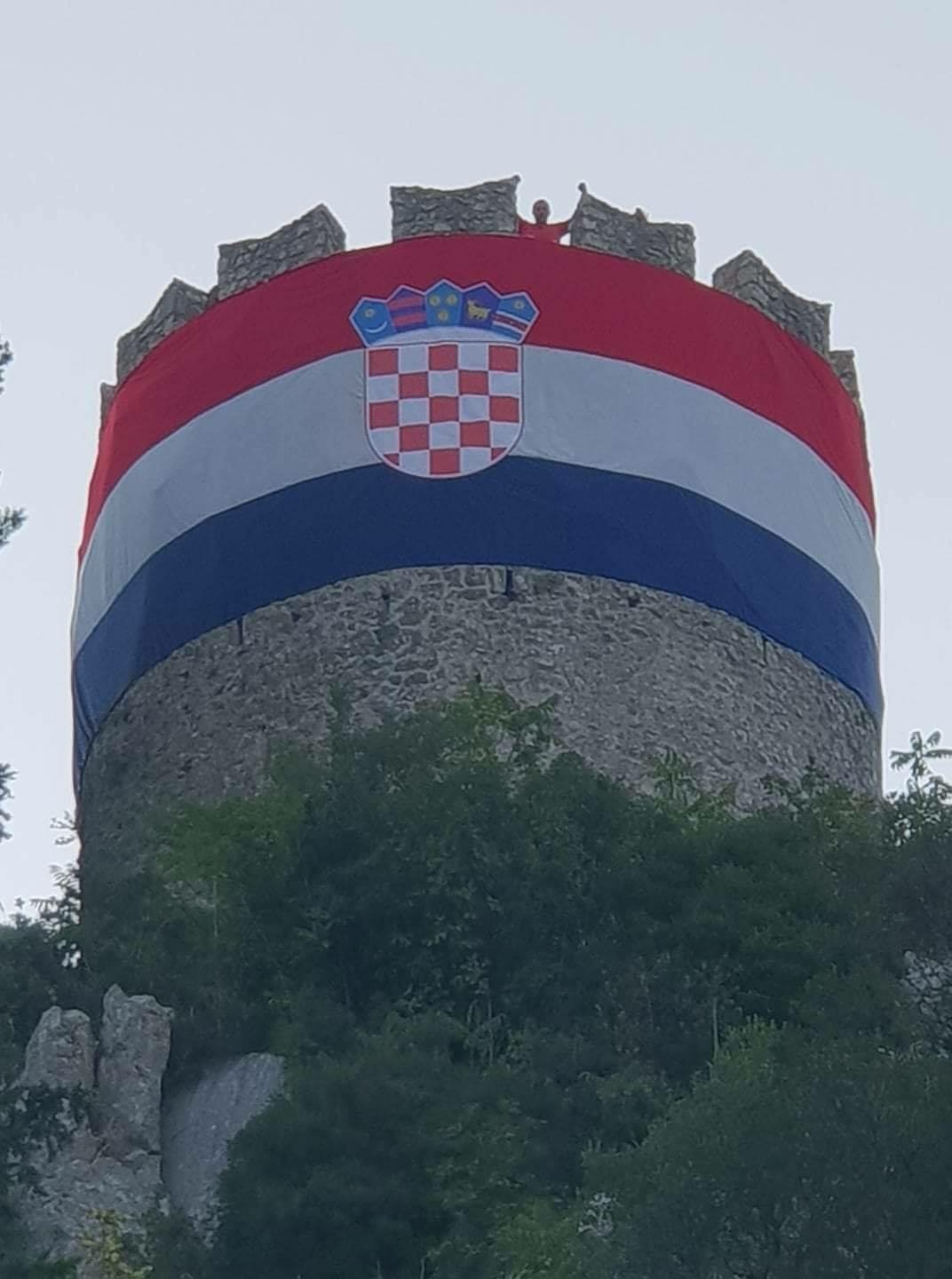